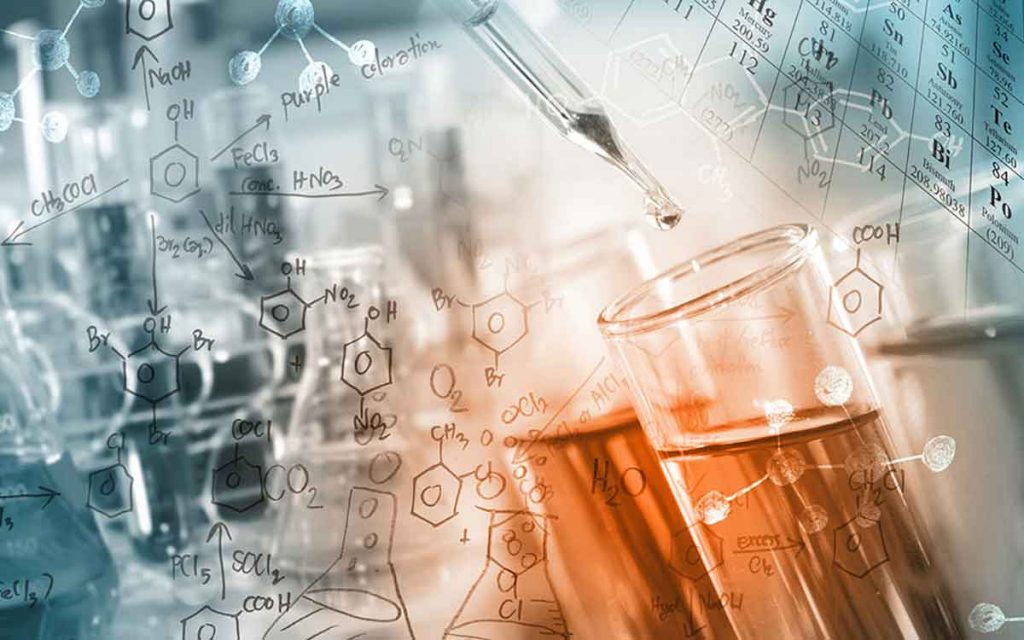 In recent years, science has provided a wealth of information regarding hearing loss and how to prevent it. Scientific studies have shown how genetic and environmental factors can cause or worsen hearing loss. These factors include loud noise, high blood pressure, drastic pressure changes, and certain medications, among others. The science behind hearing loss prevention is based on facts and study.

Thanks to scientific study, we now know more about hearing loss, but there is always more to learn. What researchers learn in the next five to 10 years could completely transform how hearing loss is treated.

That’s why we’re excited about the increased funding being invested in hearing loss research.

The gene GJB2 is critical to our ability to hear because it contains instructions for how to build the proteins that make up the cochlea in your inner ear.

People with genetic hearing loss may be born with typical hearing, but as they age, their hearing begins to decline even if they’ve taken steps to protect it.

Military personnel are often exposed to threats that civilians can’t comprehend. For a long time, hearing loss was accepted as an inevitability of serving in the military. As we learn more about how hearing loss impacts overall health, new efforts are being made to protect soldiers from the specific hazards that cause hearing loss.

In 2018, a company in Massachusetts called Frequency Therapeutics recently received a $2 million grant for the US Department Defense Department to study hearing loss among those who serve in the military.

The studies focused on progenitor cell activation (PCA) – a procedure used to repair damaged tissue. The goal was to use this technology to restore hearing by repairing and regenerating the tiny damaged hair cells found in the inner ear. These hair cells are responsible for picking up sounds and communicating them to the brain as electrical impulses. We interpret these impulses as language, music, and other sounds in our environment.

Currently, there is no method to repair these cells. Once they are damaged or die, they don’t regenerate like other cells in the body. This is why noise-induced hearing loss is permanent.

In September 2020, Frequency Therapeutics announced its drug cocktail FX-322 showed some patients with chronic sensorineural hearing loss had significant hearing improvements that were sustained for up to 21 months. FX-322 may represent a huge breakthrough in how we treat hearing loss going forward.

Frequency Therapeutics has raised more than $32 million for hearing loss research, which demonstrates its ongoing commitment to finding new methods to restore hearing.

Until these treatments move from theories and studies to real-world applications, the best treatment for hearing loss is still a hearing aid. Today’s hearing aids are more advanced and integrated with common technologies like televisions, sound systems, and smartphones to enhance the listener’s hearing experience.