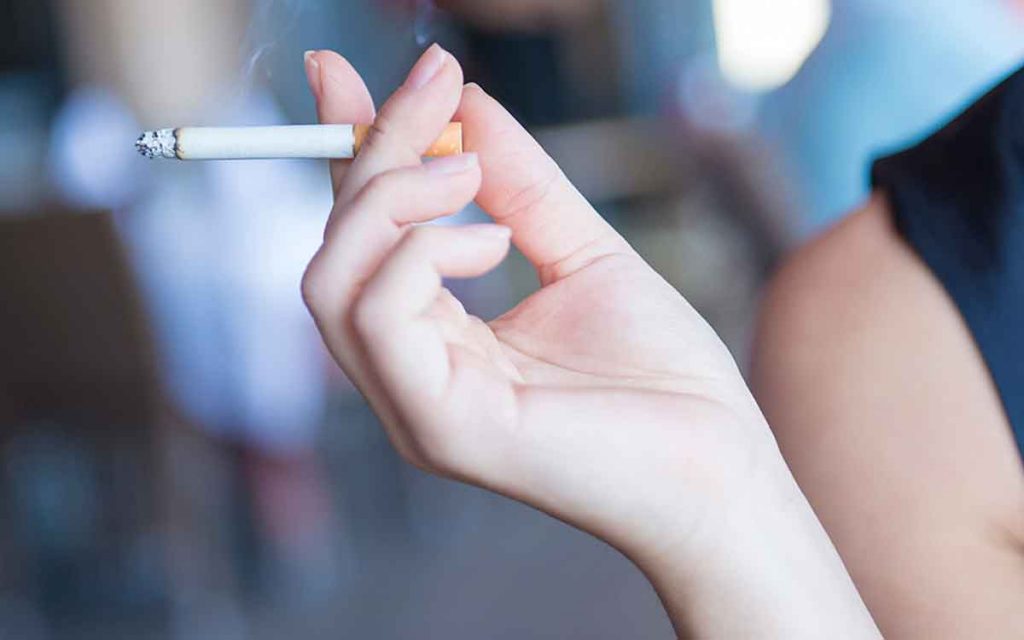 Sometimes the consequences of our actions take a long time to catch up with us. Such is the case with second-hand smoke. You know smoking is bad for your health, but a groundbreaking study has provided a compelling reason to insist smokers not smoke around you, your kids or your grandchildren. The reason is science has discovered a link between second-hand smoke and hearing loss.

The connection between smoking and hearing loss

Japanese researchers did an extensive study of more than 50,000 children born between 2004 and 2010. They wanted to know how second-hand smoke during and after pregnancy might impact the development of children.

Of those studied, 3.8% were born to a mother who smoked during pregnancy, but not after the child was born. In this case, the child wasn’t technically inhaling second-hand smoke, but was exposed to the same toxins in utero through the placenta. Approximately 15% of these children were born to mothers who once smoked, but quit smoking when they discovered they were pregnant.

Almost 4% were exposed to second-hand smoke from family members, which may or may not have included the mother, until at least the age of 4 months.

About 1% were exposed to second-hand smoke both in the womb and after birth up to approximately 4 months. (While the size of this group seems small, because of the study size, 1% represents 500 children.)

Researchers administering the study tested the children’s hearing as they aged. By age 3, nearly 5% of the children (2,500 kids) had detectable hearing loss regardless of exposure to second-hand smoke.

They determined hearing loss occurred by doing a whisper test during which children were exposed to the same whisper volume. Five percent hearing loss is on par with worldwide averages.

Surprisingly, mothers who smoked during pregnancy increased their children’s risk of hearing loss by 68%. The risk remained at this high level even if they stopped smoking after their children were born.

This is the first time a connection between second-hand smoke and hearing loss has been confirmed by an extensive study.

How can you limit hearing loss?

Get the facts. Smoking doesn’t only impact children.

Smokers have a 70% greater chance of developing hearing loss over time. Adults exposed to second-hand smoke are 28% more likely to develop hearing loss.

If you were exposed to second-hand smoke as a child, you have a higher risk of developing hearing loss at a young age. It’s important to remember you’re never too young to get a hearing test. And getting treatment can eliminate years of denial and struggling to hear.

Know the warning signs of hearing loss. They can be subtle.

Learn about your hearing loss risk level. In addition to second-hand smoke, you may be in a high-risk occupation or be experiencing other environmental and behavioral risk factors. Make an appointment with a hearing specialist as soon as possible to determine whether you’re experiencing hearing loss and what treatment options are available.

If someone you know is considering having children and smokes, tell that individual about this study.

Lastly, if you’re a smoker, this article should hopefully have provided yet another reason to quit. 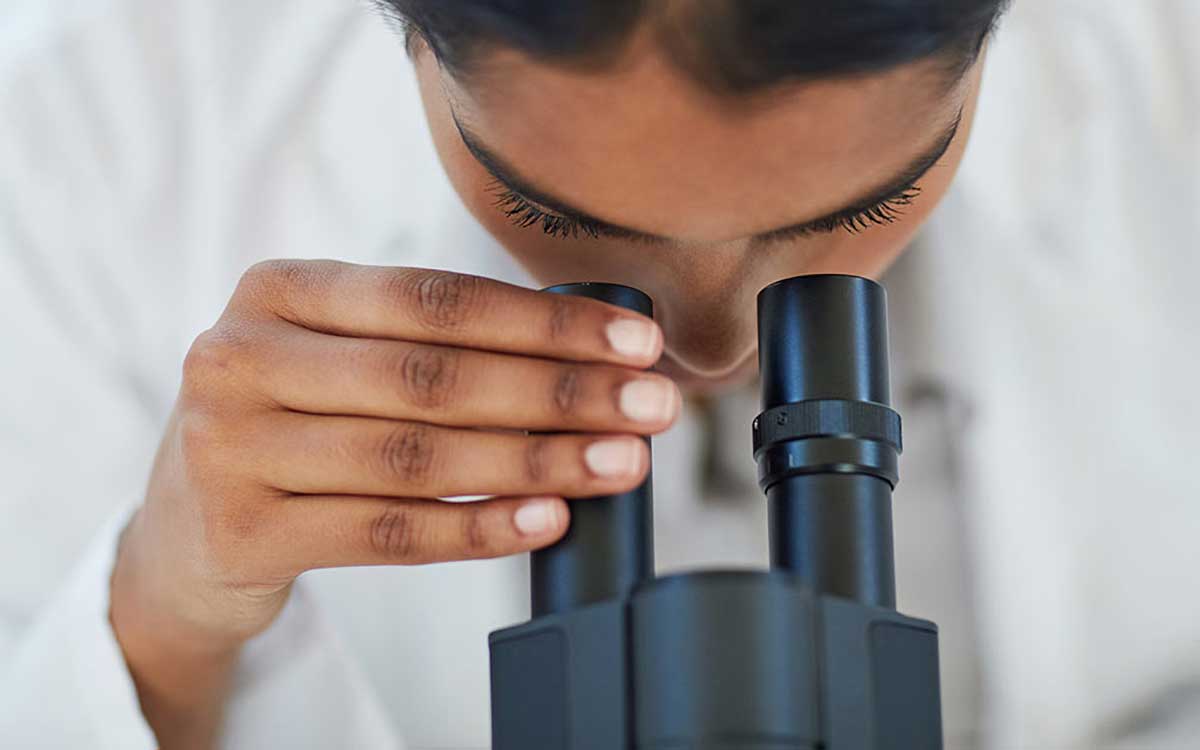 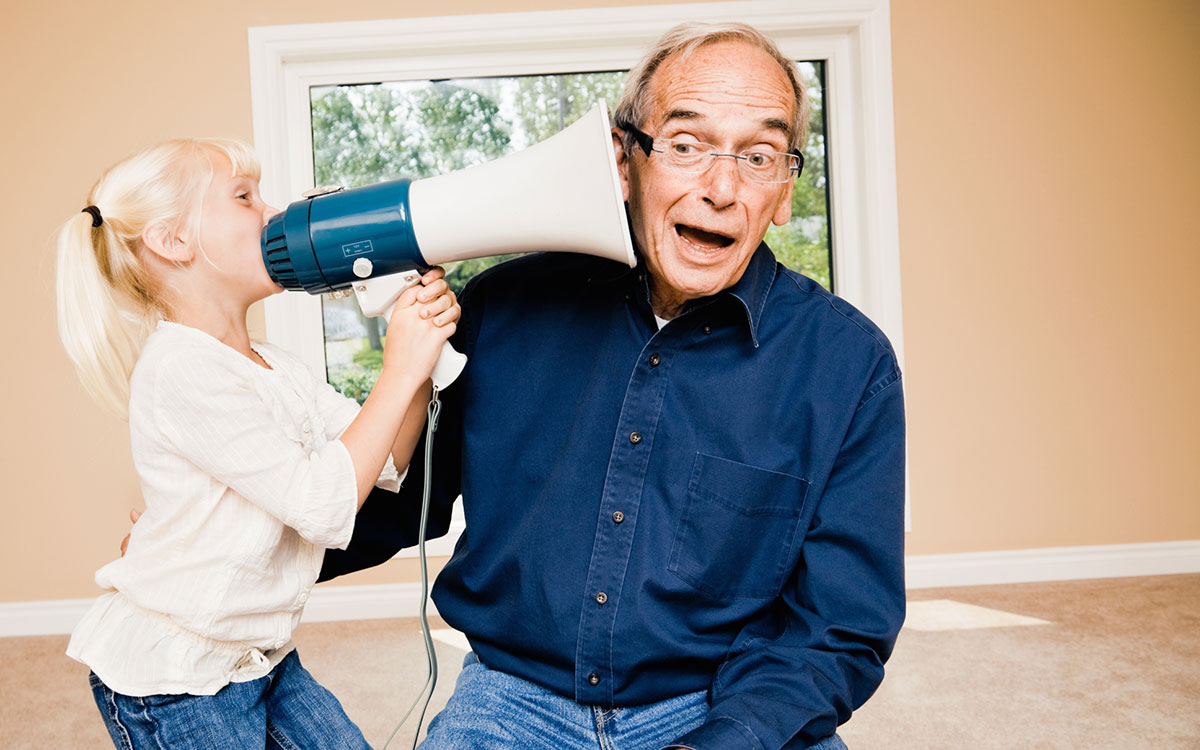 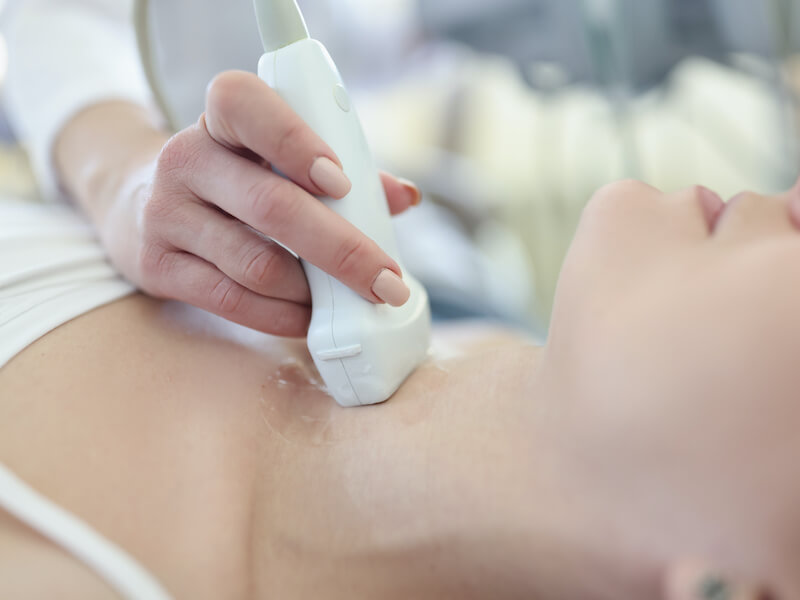