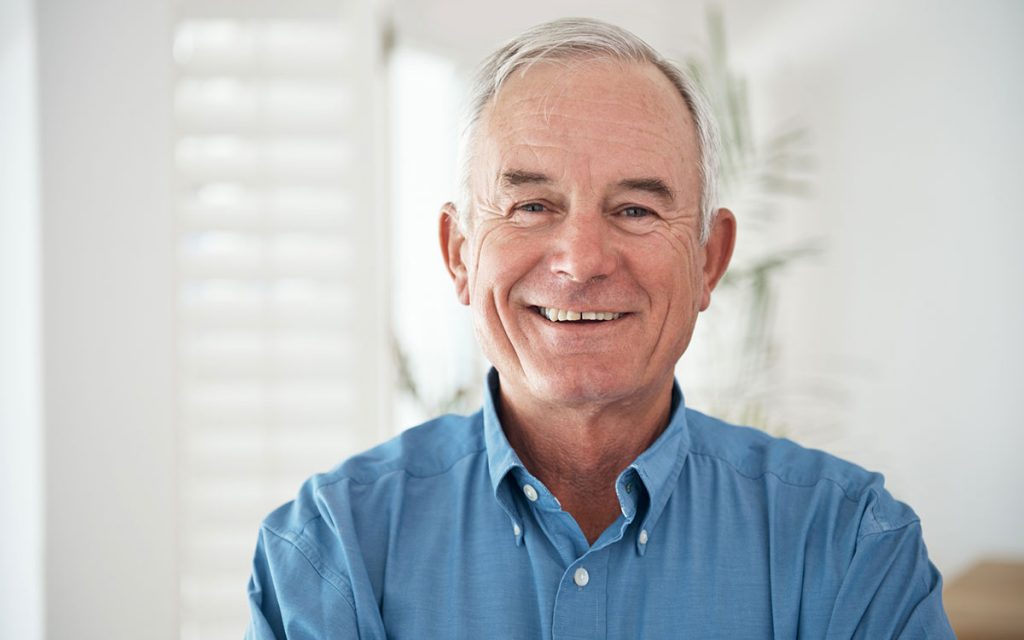 Healthcare professionals are constantly looking for new ways to improve people’s quality of life. And the quality of life is especially important for those who suffer from tinnitus, a condition that causes constant ringing in the ears and currently has no cure.

So when researchers announced a new treatment that could provide relief for people suffering from tinnitus, it was a cause for celebration. But the even better news is that this treatment, called vagus nerve stimulation, has also been effective in helping people with autism improve their communication skills, while also treating those suffering from epilepsy and depression.

What is tinnitus and what causes it?

Tinnitus is often a symptom of other hearing loss conditions and it affects nearly 20% of the world’s population. Tinnitus comes in varying degrees of intensity, from mildly annoying to extremely severe, and is usually characterized as a ringing in the ears, though it could also come through as a roaring, hissing, or humming sound. The symptoms are usually the worst during the night when there are no competing sounds to drown out the ringing in your ears, but many people experience the ringing all day long.

There are a number of causes of tinnitus, including exposure to loud noise, age-related hearing loss, heart problems, high blood pressure, and iron-deficient diets. Hearing loss itself may be traced back to issues with your neurons, which are nerve cells in the brain that carry information back and forth from the brain to other parts of the body. Nerve-related hearing loss issues are sometimes attributed to auditory processing disorder and can be caused by head injuries and illnesses like chronic ear infections and nervous system diseases like multiple sclerosis. Auditory processing disorder can also be passed down through families, as some genes may be more susceptible to the disorder than others.

What is vagus nerve stimulation?

The vagus nerve is the longest, most complex nerve in the human body. It’s responsible for communication between the brain, throat, heart, lungs, and abdomen, while also providing the movement needed for swallowing and speech. The vagus nerve branches out into each side of the body, reaching from the brainstem all the way down to the abdomen, and provides most of the movement related to the body’s motor skills.

Vagus nerve stimulation uses electrical impulses and has been FDA-approved to treat epilepsy and depression. Most times, a device is implanted under the skin and connects to the left vagus nerve. The device is only connected to the left nerve instead of the right since the right often carries fibers to the heart and could be susceptible to problems caused by electrical impulses.

People suffering from epilepsy use this treatment to reduce the frequency of their seizures, while those with chronic depression who don’t respond well to other treatments, like anti-depressant drugs and psychotherapy, also benefit from this treatment.

Vagus nerve stimulation has been around for quite some time, but scientists and researchers have been pairing it with other treatments for years to discover if there are any other benefits.

One such test involved pairing the stimulation with musical tones played at different ranges. Scientists hope to help people with autism and those suffering from tinnitus by treating auditory processing disorder since this disorder affects people in both groups.

The results are promising: tests that combined nerve stimulation with musical tones were conducted on lab rats for 20 days, which was found to increase the responsiveness of the neurons. Researchers believe this treatment can help rewire the auditory pathways of tinnitus patients, which could lead to a cure for a currently incurable condition.

In the meantime, there are a number of treatments available for people who want to manage their tinnitus including hearing aids. 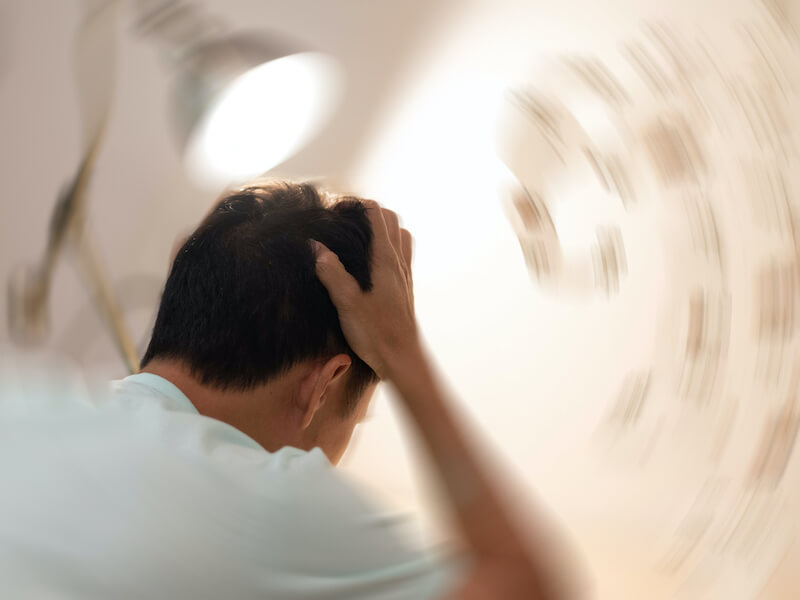 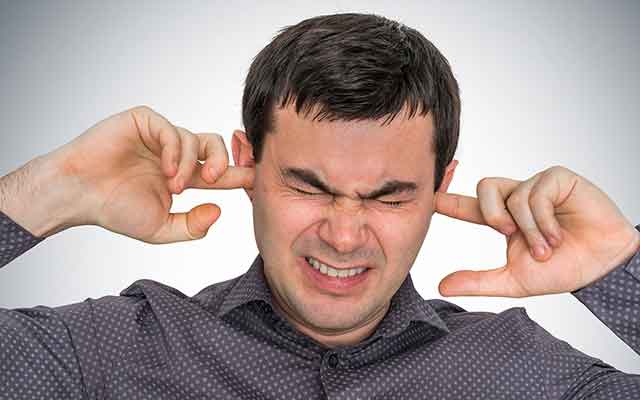