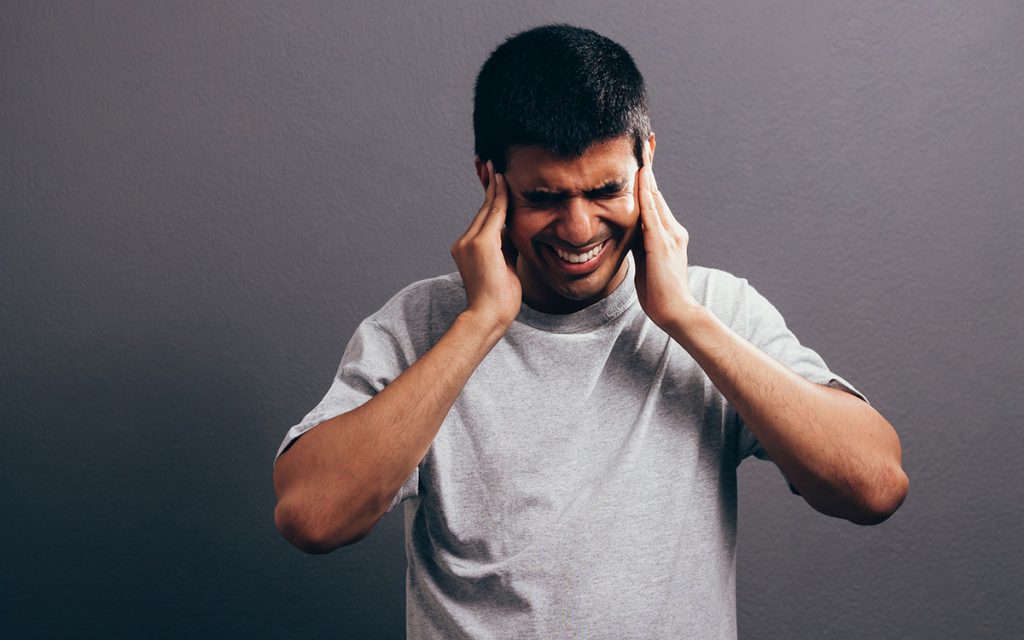 You’re on day two. Your right ear is still completely blocked. You haven’t been able to hear a thing in that direction since yesterday morning. Your left ear is picking up the slack, of course, but only being able to hear from a single direction leaves you feeling off-balance. You were hoping it would have cleared up after a good night’s sleep, but that’s not the case. So, how long will your blocked ear last?

It probably won’t be a huge shock to learn that the single biggest factor in predicting the duration of your blocked ear will be the cause of the blockage. Some blockages go away on their own and rather quickly at that; others might linger and require medical intervention.

As a rule of thumb, though, if your blockage lasts you might want to seek out some help.

When should I worry about a blocked ear?

If you’re on day two of a blocked ear, you might start thinking about possible causes. Maybe you’ll examine your behavior from the previous couple of days: were you doing anything that might have resulted in water getting trapped in your ear, for example?

You might also think about your health. Are you experiencing the kind of discomfort and pain (or fever) that might be associated with an ear infection? If that’s the case, you might want to make an appointment with your doctor.

Those questions are really just the tip of the iceberg. There are plenty of possible causes for a blocked ear:

So, if air pressure is the culprit, your ears will usually return to normal in a day or two. If an ear infection is behind your blocked ears, you might have to wait until your body fights off the virus or bacteria at work (and, if it’s the latter, antibiotics can really help). And that might take up to a week or two. Sinus infections have been known to last even longer.

Getting your ears back to normal as quickly as possible, then, will usually involve a bit of patience (counterintuitive though it may be), and your expectations should be, well, variable.

Your first and most important job is to not make the situation any worse. When your ears start feeling blocked, you might be tempted to take out the cotton swab and start trying to manually clean things out. This can be an especially dangerous strategy (cotton swabs have been known to cause all kinds of problems and complications, from infection to hearing loss). If you use a cotton swab, you’re more likely to make things worse.

So, if your ear is still blocked on day two and you haven’t any really great ideas as to what’s causing it, you might be understandably impatient. In almost all cases, your blockage will take care of itself after a few days. But the general rule of thumb is that if things last more than a week or so, it might be a good idea to see a specialist.

That sensation of feeling like your ears are blocked can also be a sign of hearing loss. And as you probably know from our other posts, untreated hearing loss can cause other health concerns, especially over time.

Doing no harm first will give your body a chance to mend and clear that blockage away naturally. But intervention could be necessary when those natural means fail. How long that takes will vary depending on the root cause of your blocked ears.