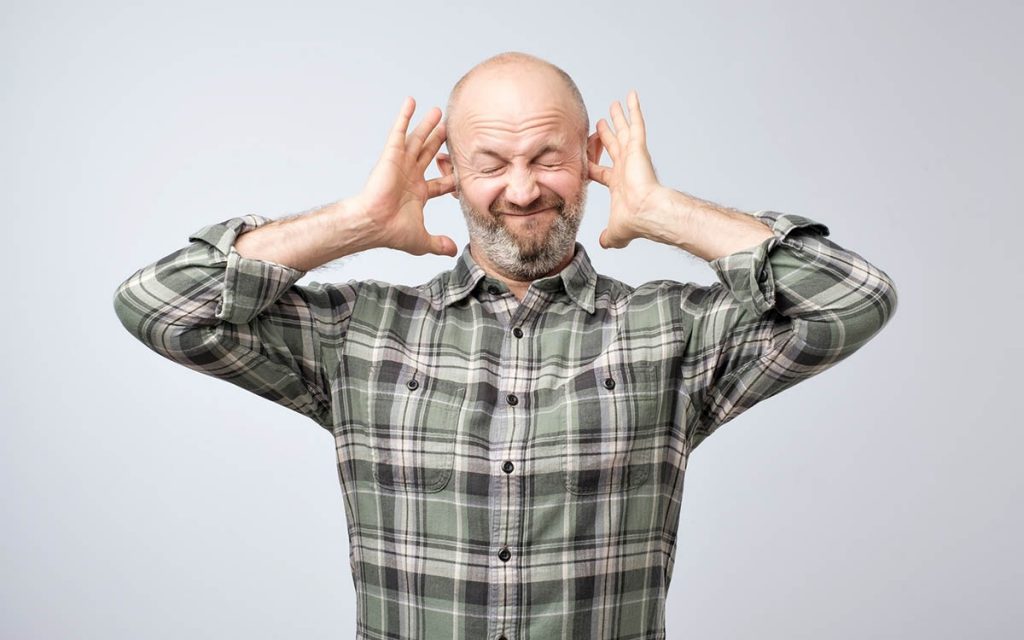 You probably have an aunt or an uncle–maybe a cousin?–that still uses cotton swabs. You’ve explained the dangers: the possible infections, hearing loss, and so on. But Uncle Gary complains about the earwax buildup he’s dealing with. And his earwax does indeed accumulate quickly–his ears are regularly blocked by the substance. He claims he doesn’t know how else to get rid of it other than by using a cotton swab.

Luckily, we’re going to provide some information that can educate Uncle Gary and everyone like him, leading to safer (and cleaner) ears in the long run. Here’s how you safely removed earwax blockages.

Don’t stick things in your ear

First thing’s first: we should re-visit our very generalized ear cleaning safety instructions: don’t put objects in your ear. Yes, this applies to cotton swabs (useful for cleaning the outside of your ears, but never the inside). It also includes several, shall we say, unconventional methods that people have been known to try.

Just so we can get it out of the way, do not put any of the following in your ears:

Basically, refrain from trying to dig out your earwax blockage. Attempting to do so could cause significant problems over the long run.

That said, a hearing specialist may use a special instrument to help break up earwax blockages. Specialists have clear line-of-sight and significant training (and experience). So if earwax does have to be manually removed from your ear, it’s important to let a trained professional do the heavy lifting.

The safe way to clean your ears

So, let’s say you’ve got a blockage and you want to try to resolve it yourself. Fair enough. Let’s take a look at one safe way to go about doing just that:

You will sometimes be able to find over-the-counter ear irrigation or ear cleaning kits, but they’ll follow roughly the same process. If this method does not solve your earwax blockage problems, the safest course of action is to make an appointment with a medical professional.

It’s also possible that using drops on your ear can backfire somewhat, causing that loosened earwax to fall deeper into your ear canal. That’s nothing to panic about. But if your earwax blockage hasn’t been resolved after a few irrigation sessions, it’s definitely time to talk to a professional.

The trick is to not make it worse

If you have an earwax blockage–large or small–your primary mission is to not make it worse. Unfortunately, some of our first instinctive remedies, such as digging out the earwax with any available implement, will do just that.

When the earwax gets pushed further in or packed more tightly (or both, as will happen when you use a cotton swab), you will simply exacerbate your symptoms. And that can lead to long-term hearing damage or more aggressive temporary problems. Earwax blockages have also been known to contribute to the development and exacerbate the ferocity of ear infections.

So it’s not a problem you want to ignore (not that you could, in some cases). Just remember to leave the cotton swab behind, clean your ears the right way, and first do no harm. 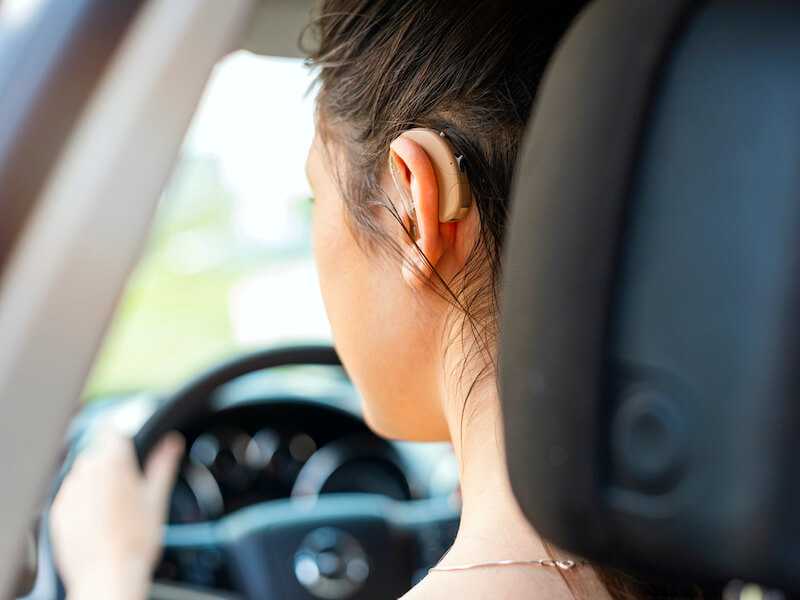 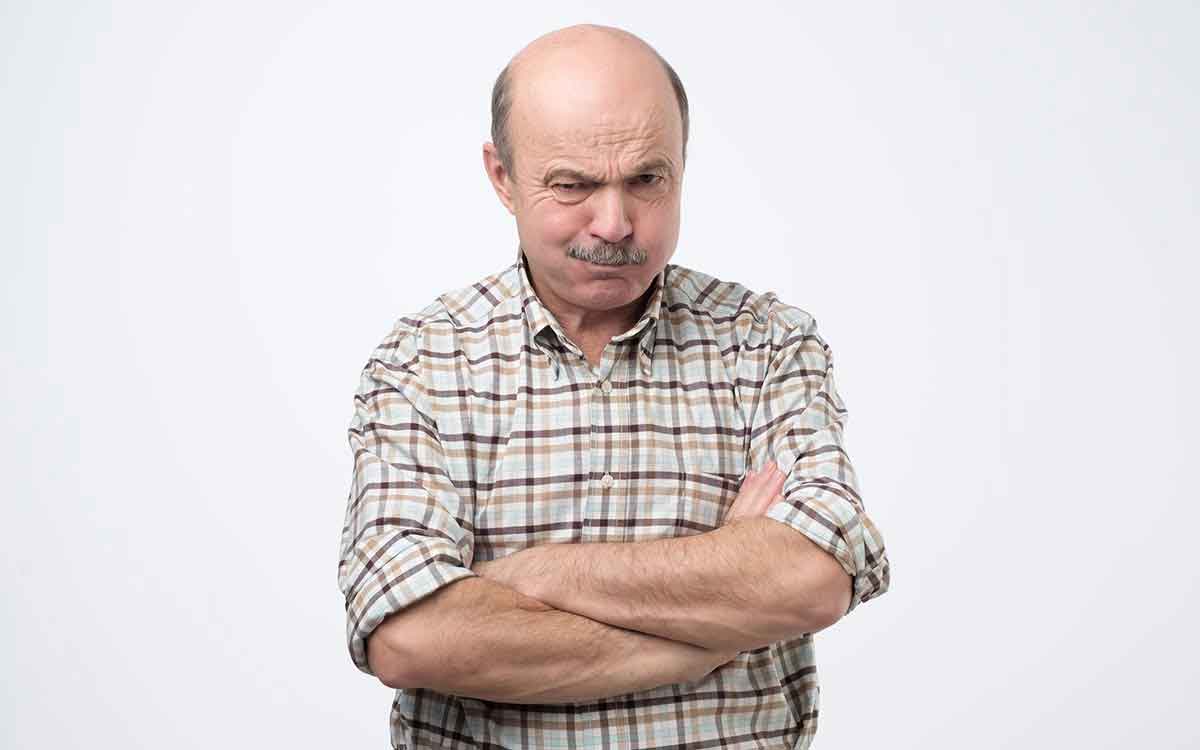 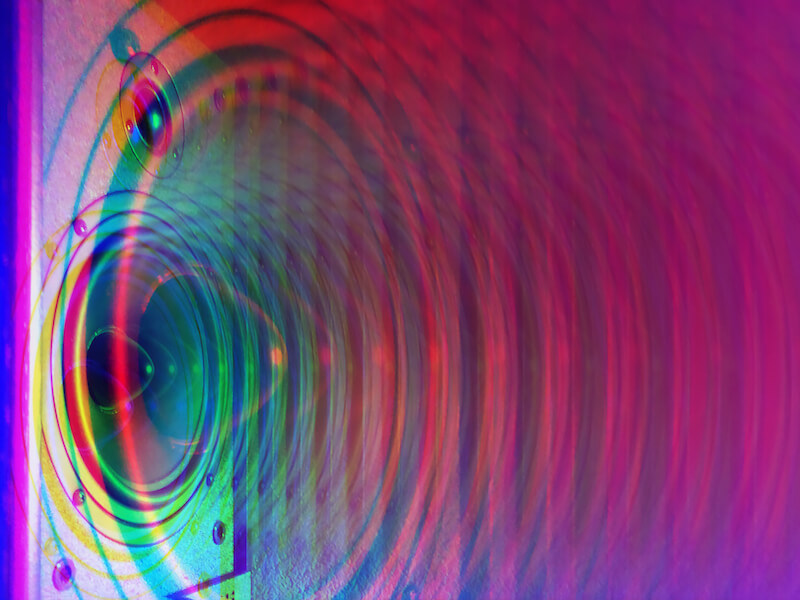 How Can We Tell Where Sound Is Coming From?

Determining where sounds come from is crucial for safety. New research offers insights into how we localize sounds. […]

Read More… from How Can We Tell Where Sound Is Coming From?