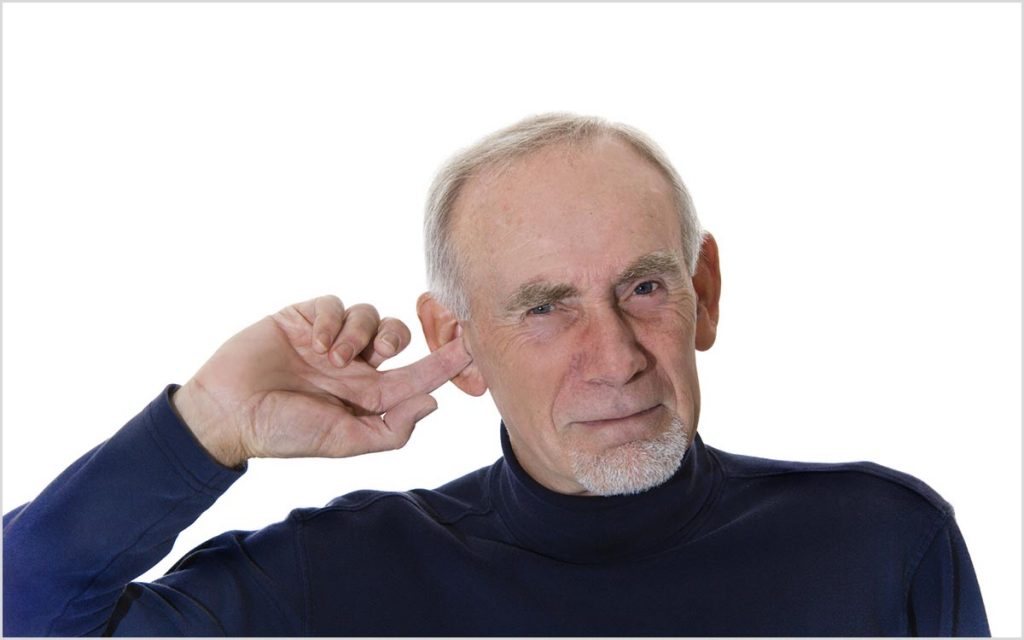 An important part of healthy hearing is keeping your ears free from blockages, which can have internal or external causes. It’s important to remedy ear blockages quickly because they can affect your hearing and sense of balance. In extreme cases, clogged ears can even cause severe pain and infections.

Common causes of ear blockages include:

Barotrauma in your ears results from a change of air pressure, which can occur for a passenger on an airplane flight, for example. You can often alleviate the plugged feeling in your ears by simply yawning or opening your mouth widely, chewing gum, drinking water or swallowing frequently.

Another effective technique when flying is to take a deep breath, close your mouth, hold your nostrils closed and attempt to exhale. Don’t exhale too forcefully or you may injure yourself. Performing this action periodically during a flight can relieve the pressure in your ears. Wearing earplugs or taking a decongestant before the flight can also help avoid barotrauma symptoms.

You should see a doctor if your symptoms don’t improve within a few hours after your flight. In mild to moderate cases of barotrauma, it may take up to two weeks for the pressure in your ears to return to normal. Severe cases may require surgery and take anywhere from six to 12 months for a full recovery.

An ear infection can result when fluid and mucus build up in your ear, which makes you more susceptible to bacteria and viruses. You are also more likely to get an ear infection if you have a cold or upper respiratory infection. If you have severe ear pain, a fever greater than 101 degrees, or blood or pus emanating from your ear canal, you should seek immediate medical attention.

Earwax impactions are caused by excessive earwax buildup that blocks your ear canal, causes discomfort and, in some instances, leads to conductive hearing loss. Your ears regularly clean themselves, so most earwax will eventually go away on its own. Individuals who wear hearing aids, however, often suffer from impacted earwax because the wax cannot escape the ears due to the placement of the hearing aids.

If you have impacted earwax, you shouldn’t try to remove it yourself because your efforts may lead to an ear infection. Your doctor, or local hearing professional, will be able to remove the earwax safely.

It’s important to remember that earwax helps clean your ears..it’s not a bad thing. If you’re having trouble cleaning the wax out of your ears, use over-the-counter earwax drops found at your local pharmacy (not cotton swabs). Be sure to follow the instructions on the packaging.

Swimmer’s ear occurs when water becomes trapped in your ear canal and causes an infection. As the name implies, this typically happens to individuals who are swimming, but can also occur in the shower or other situations where water is being sprayed. To remedy swimmer’s ear, you can use a hairdryer on a low setting or dry your ears gently using a bath towel. You can also use over-the-counter ear drops to help alleviate your symptoms. Wearing earplugs before you enter the water can help reduce future occurrences of swimmer’s ear.

A foreign object, such as an insect, may become lodged in your ear, or your child may put a small toy, or other item, in his or her ear where it becomes stuck. In these circumstances, you can attempt to remove the object by gently pulling the ear up and back while tilting the head to the side to make it fall out. If the object cannot be removed easily, you should seek medical help as soon as possible.

When dealing with a blockage in your ears, or your child’s ears, it’s important to remember safety is paramount. Although many individuals use them, the medical establishment does not condone the use of ear candles because of the substantial risk of injury. Furthermore, cotton swabs and pins shouldn’t be used to clean ears or dislodge objects from ears. The use of swabs can damage the inner ear, and pins can cause lacerations that may become infected or puncture the eardrum. 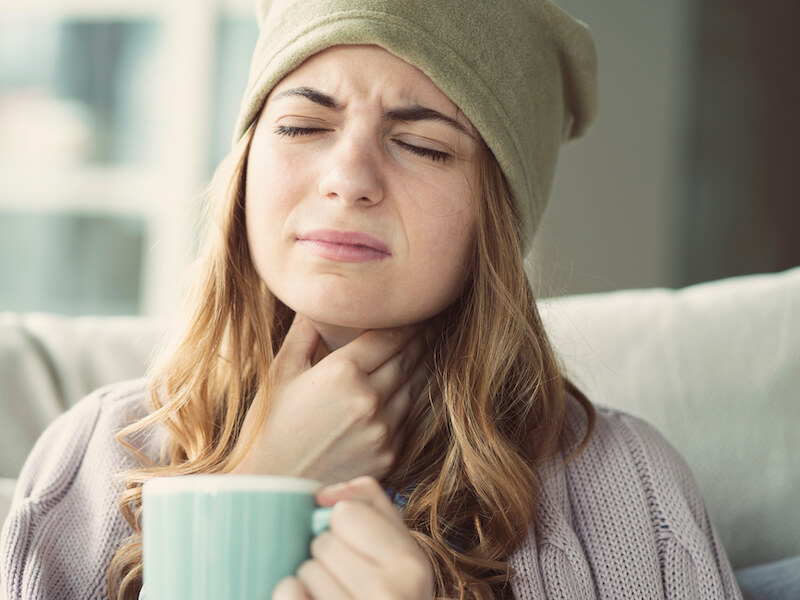 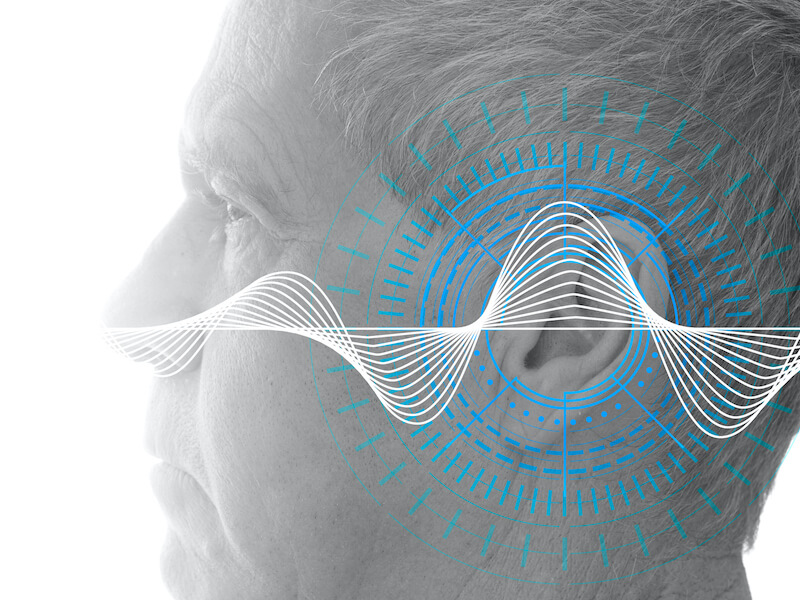 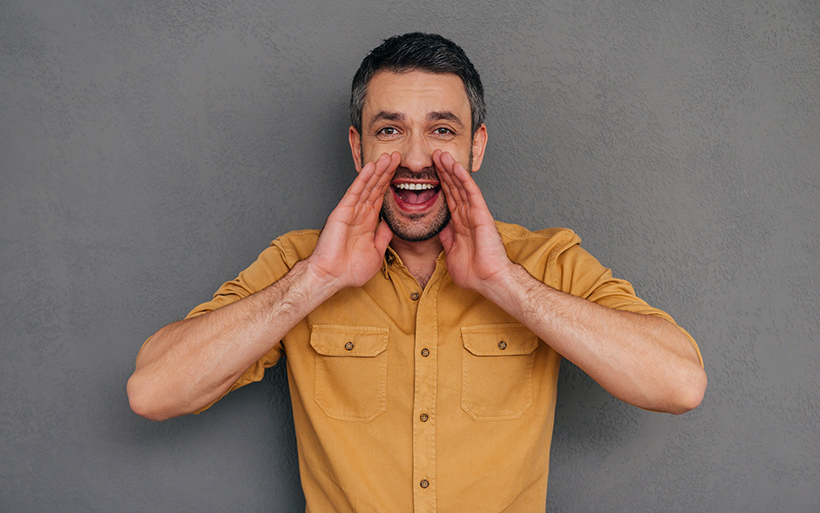