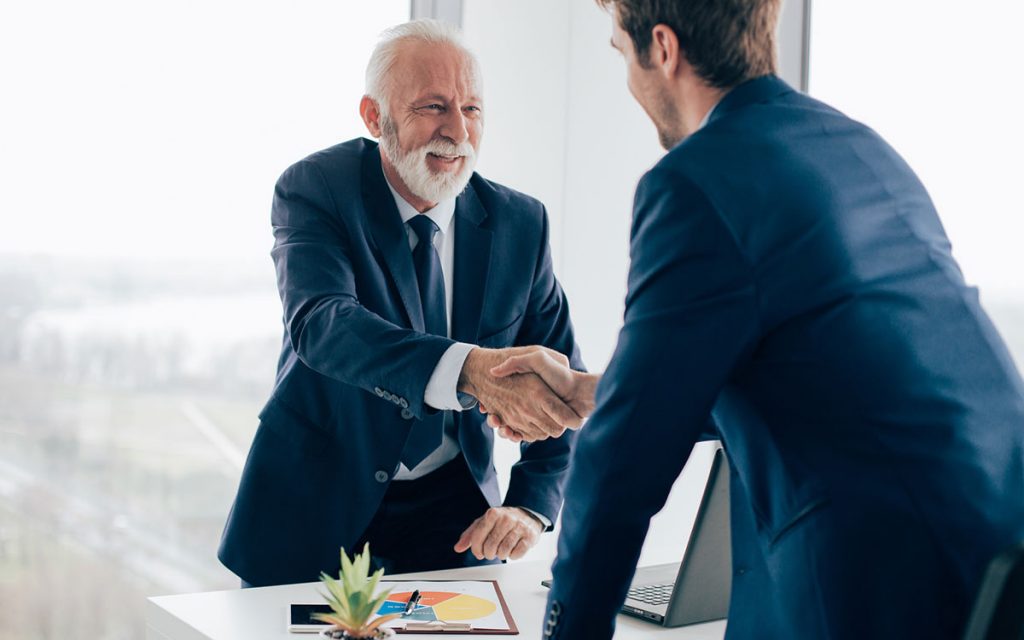 During the typical working years, many people build a lot of their perceived self-worth up around their job. They base their self-image on what kind of job they have, what position they hold, and how much they earn.

What’s the first thing you think when someone asks, “So what do you do?” It’s probably to tell them about what you do for a living.

People don’t want to have to think about what they’d do if their livelihood was hampered. But there’s a career-breaker out there that should make anyone who loves putting in a good day’s work perk up and listen.

That livelihood killer is the disturbing link between untreated hearing loss and job success.

A person with untreated hearing trouble is over 200% more likely to be unemployed or underemployed. Underemployment is generally defined as the condition of employees not earning up to their potential, either because they are not working full time or because the work does not use all of their marketable skills.

Those with untreated hearing loss face many challenges in almost any line of work. A doctor needs to hear her patients. A construction worker needs to hear his co-workers in order to work together on a job. Even a librarian would find it difficult to help library patrons without her hearing.

Many people work their whole lives in one line of work. They know it very well. If they can no longer perform that job well because of untreated hearing loss, it’s hard to make a living doing something else.

In addition to unemployment, those with hearing loss all tend to suffer a significant wage gap, making about 75 cents for every dollar a person with normal hearing makes. This wage gap is supported by many independent studies that show that an individual loses as much as $12,000 in income each year.

How much they lose closely correlates with the severity of the hearing loss. Even people with mild hearing loss are potentially losing money, according to a study of 80,000 people.

What struggles do those with hearing loss face on the job

A person with untreated hearing loss is 5 times more likely to take a sick day due to job stress.

Being unable to hear causes additional stress that peers don’t experience on a moment-to-moment basis. Imagine having to concentrate on hearing and understanding in team meetings while others just take hearing for granted. Now imagine the stress of missing something important.

Those with untreated hearing loss are also 3 times as likely to have a serious fall or other accident while on or off the job. Both impact your ability to do the work.

In addition to on the job concerns, people with untreated hearing loss are at increased risk of:

All of this adds up to reduced productivity. And given the challenges that a person with hearing loss faces at work and in life, they may also not be considered for an available promotion.

A career solution that works

Studies also show that getting hearing loss treated can cancel out the unemployment and the wage gap.

According to a Better Hearing Institute study, a person with mild hearing loss who wears hearing aids can erase the wage gap by as much as 90-100%.

A person with moderate hearing loss can eliminate about 77% of the gap. That gets them almost up to the income of a person in the same job with normal hearing.

They may think that hearing aids are just too expensive for them. They probably don’t realize that if hearing loss is left untreated, it progresses more quickly in addition to causing the other health concerns mentioned above.

In light of these common objections, these studies hold additional significance. Not treating your hearing loss may be costing you more than you think. If you’ve been on the fence about wearing hearing aids at work, it’s time to get a hearing test and speak with a hearing specialist about getting hearing aids.

Your paycheck may just thank you. 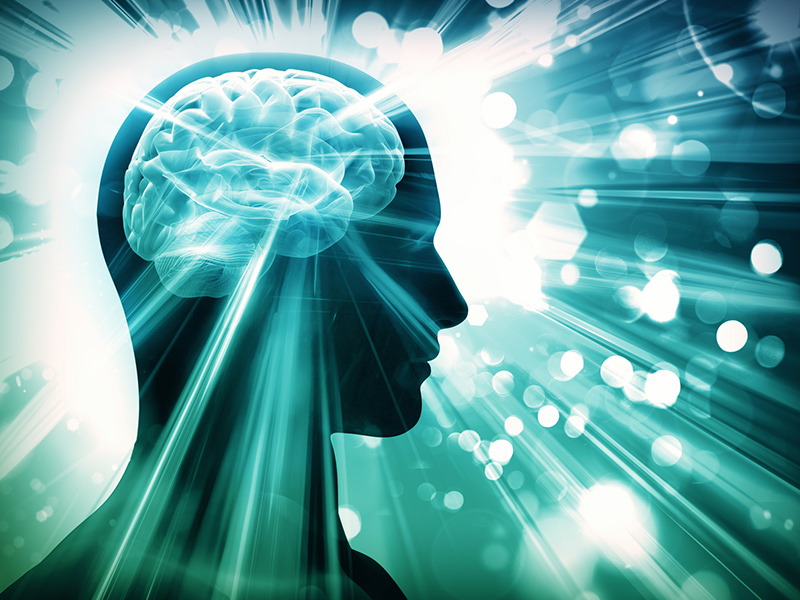 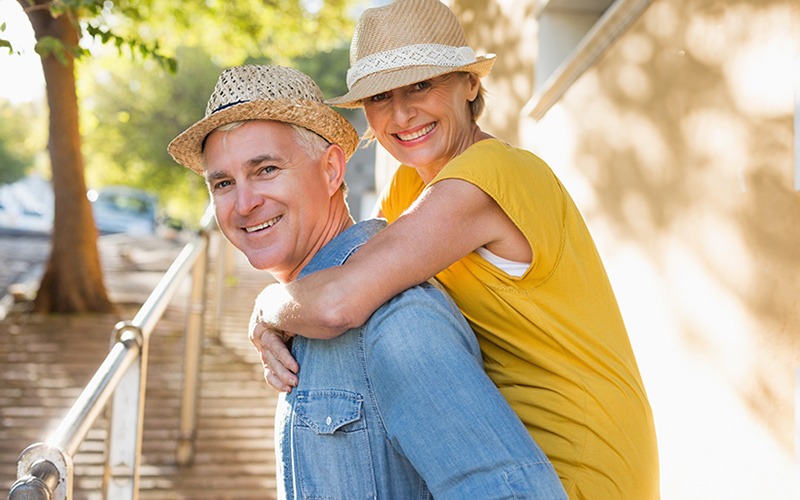 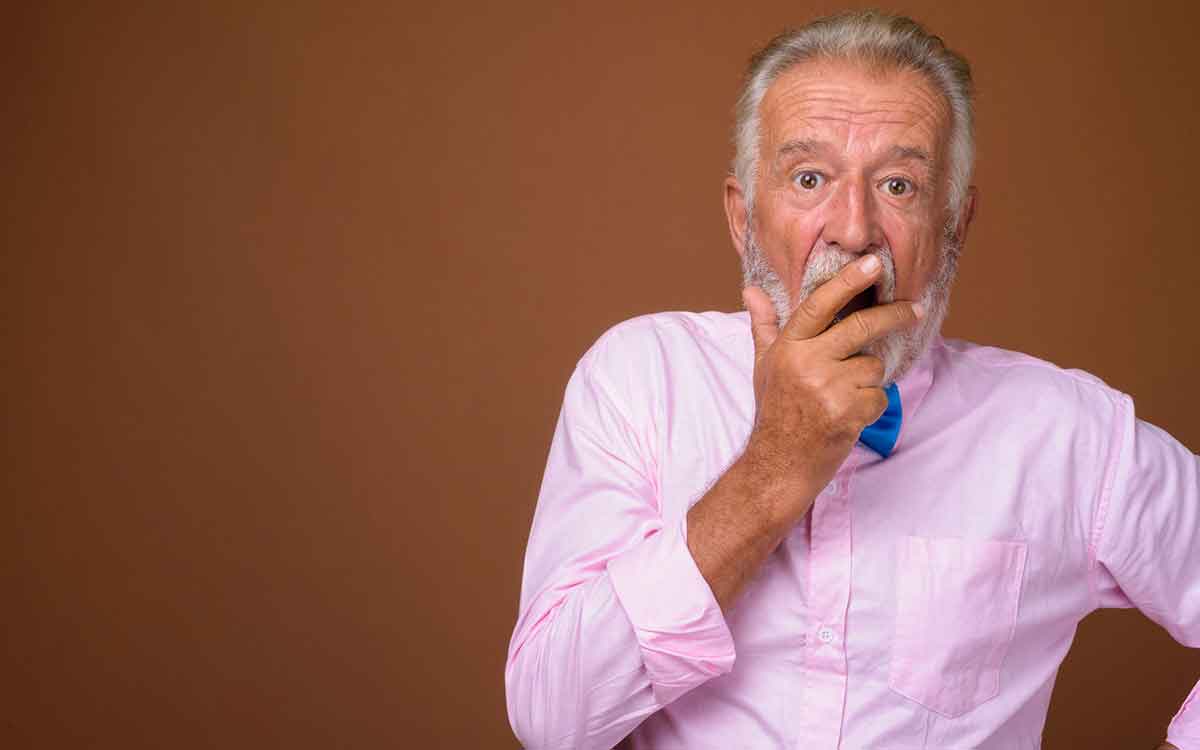 Can Your Hearing Aids Do This?

Ever struggle with the volume level on your hearing aids? Check out this new technology. […]

Read More… from Can Your Hearing Aids Do This?