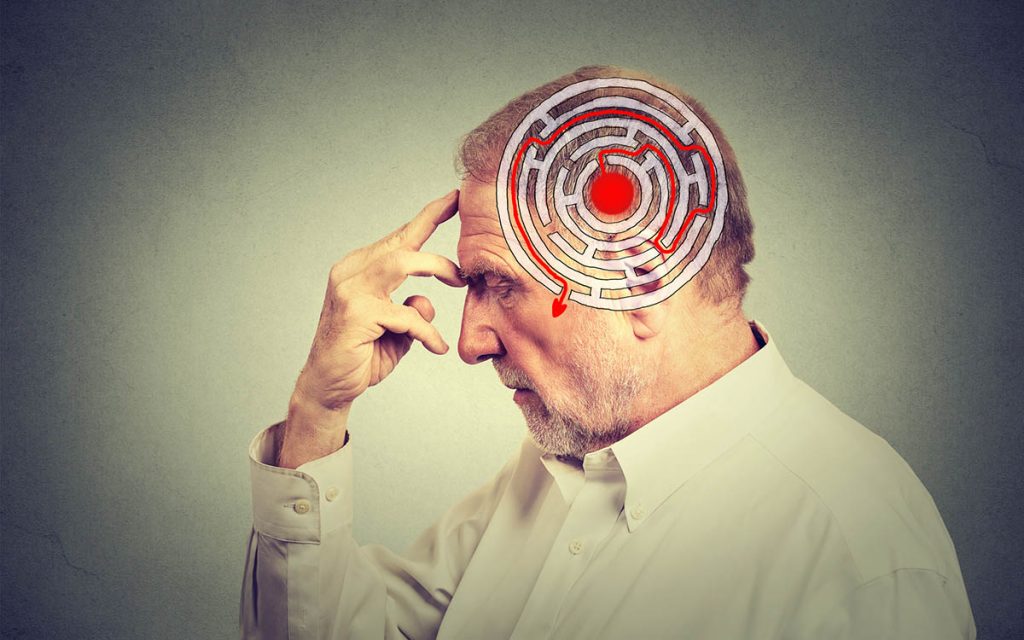 Sudoku is one of the most popular puzzle games in the world, in large part because of its simplicity. All you need in order to play is a few grids, some numbers, and a pencil. For many, a Sudoku puzzle book is a relaxing way to pass the hours. That it’s a workout for your brain is an added bonus.

“Brain workouts” have become a popular means of fending off mental decline. But Sudoku isn’t the only way to delay cognitive recession. Recent research has shown that hearing aids may be able to provide your brain with a nice little boost in mental stimulation, slowing the progression of mental decline.

What Is Mental Decline?

Your brain has a very use-it-or-lose-it disposition. Without stimulation, neural connections tend to fizzle. That’s why Sudoku tends to keep you mentally active: it forces your brain to think, to creatively forge and reinforce a plethora of neural pathways.

While some mental decline is a natural process associated with aging, there are some variables that can accelerate or exacerbate that decline. Hearing loss, for example, can present a particularly potent peril for your mental health. When your hearing begins to decline, two things happen that really impact your brain:

Combined, these two factors can cause a sea-change in your brain. This cognitive decline has often been linked to memory loss, trouble concentrating, and (in the long term) increased risk of mental illness such as dementia.

So, this cognitive decline happens because your hearing loss is going untreated. This means that the best way to reverse those declines is pretty obvious: treat your hearing impairment! For most people with hearing loss, that means a shiny new pair of well-calibrated hearing aids.

The degree to which hearing aids can slow mental decline is both surprising and well-substantiated. Researchers at the University of Melbourne surveyed approximately 100 adults between the ages of 62-82, all of whom had some form of hearing loss. Among those adults who wore their hearing aids for at least 18 months, over 97% reported that their cognitive decline either stabilized or reversed.

That’s a nearly universal improvement, just from wearing hearing aids. That tells us a couple of things:

This new research out of the University of Melbourne isn’t an outlier. Study after study seems to back up the notion that hearing aids can help slow mental decline–especially when that decline would be accelerated by untreated hearing loss. The problem is that not everyone knows they have hearing loss. The symptoms can sneak up on you. So if you’re feeling strained, forgetful, or even a little spacier than usual, it might be worth checking with your hearing specialist.

That hearing aids are so successful doesn’t necessarily mean you should give up on your Sudoku. Keeping your brain agile and engaged a number of different ways can help broaden the overall cognitive strength of your executive functions. Both hearing aids and Sudoku can help you work out your brain and keep yourself mentally fit. 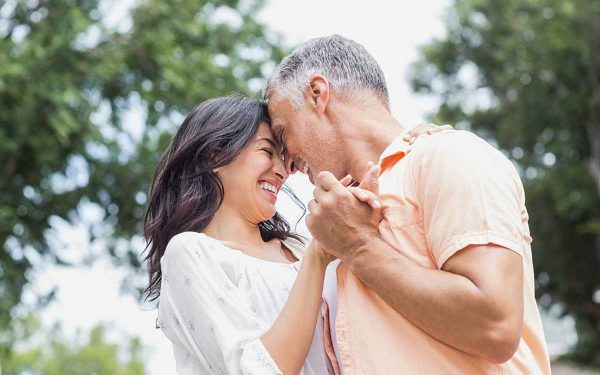 Stay Happy and Youthful with this Simple Trick

Want to know how to stay happy and youthful at any age? It looks like science has found it, and you can enjoy it right now! […] 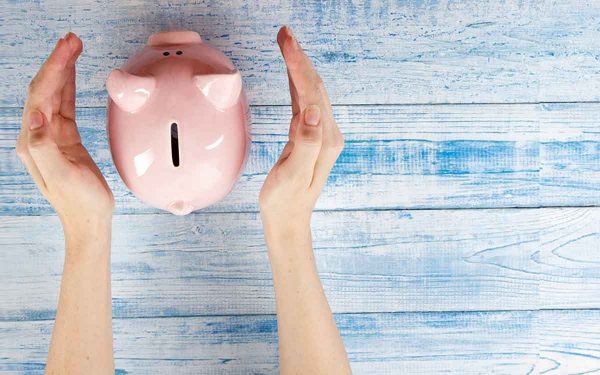 How to Care for Your Hearing Aids 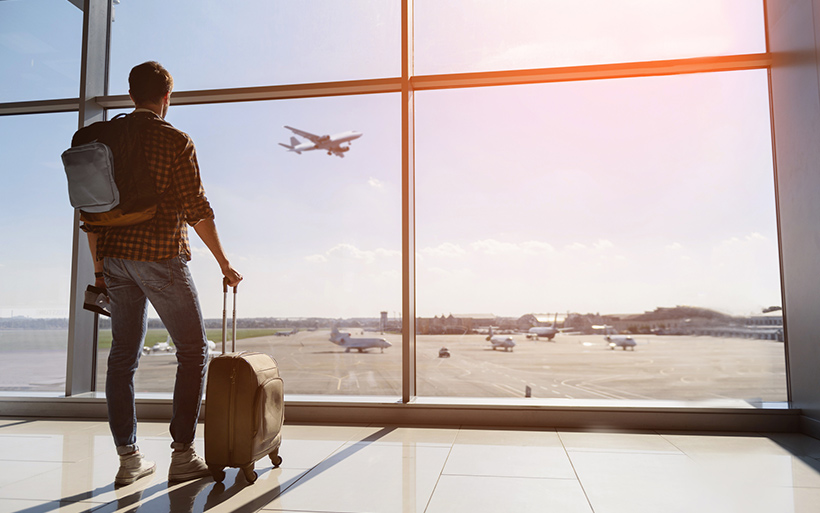 Don’t Forget Your Hearing Aids When You Travel

Proper preparation makes travel for those with hearing aids a pleasure. Don’t be afraid of taking that next trip. […]