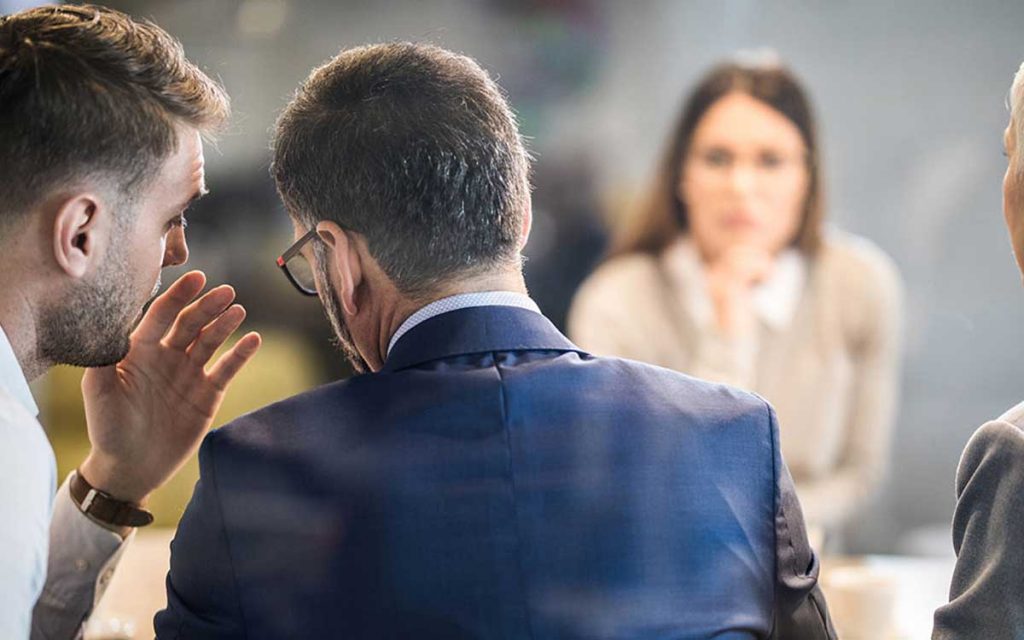 The blog posts—and Facebook stories, and videos, and so on—usually start like this. “Medical professionals say there’s no cure for tinnitus. But….” If you suffer from constant ringing in your ears, you might be nearly salivating for what comes after that “But.”

But here’s another, but: There’s a reason that first sentence is always there. That’s because it’s true. Tinnitus isn’t a disease, so technically, there’s no cure. If there is an underlying condition causing your tinnitus that can be successfully treated, that may alleviate tinnitus—but the symptom relief depends on whether the condition can be effectively treated.

Okay, but that’s just wording, right? A mere technicality? There are lots of tactics you can try to reduce or manage the relentless ringing, even if you aren’t sure what’s causing it. That’s exactly what prompts slews of self-professed experts—including those proffering seemingly trustworthy first-person testimonials—to fill the space after that “but” with miracle cures for tinnitus.

These posts and videos might look more legit than those creepy “one weird trick” ads (you know, the ones with the gross pictures of belly fat), but that doesn’t mean these tinnitus myths are totally harmless. You can’t put a price tag on dashed hopes, but you can put a price tag on a 30-day supply of homeopathic supplements that supposedly cure tinnitus.

There have been many studies linking tinnitus and depression, and they demonstrate how agonizing living with tinnitus can be—and why scammers are so successful filling the web with tinnitus myths and false promises.

How did we get here?

Think about it: Did you ever imagine that one day, you’d have the answer to anything you could possibly ask right at your fingertips?

Okay, maybe you did, but you probably didn’t picture an iPhone. After all, we grew up with cartoons and cheesy sci-fi movies featuring robots and computers that were usually gigantic machines covered in flashing lights. A few bleeps and bloops later out pops a paper punch card telling you exactly what you need to know.

Today, we have unprecedented direct access to a world of knowledge—no flashing lights or punch cards required—but we’re also deluged with bad data. A recent study examining advice about tinnitus on Facebook, Twitter, and YouTube found misinformation was rampant. Best case, you might get false hope—but worst case, you’re plunking down hard-earned cash for supposed cures that aren’t worth a dime.

How can you tell myth from fact?

Well, for one, if it says it’s a cure for tinnitus, skip it! (C’mon, didn’t we go over that already?) But two, if you’re looking for information online, keep the source in mind. Even a reliable website isn’t the same as talking to a hearing specialist.

A first-person account of a supposed cure may be compelling, but unless you actually know the person… let’s just say that this New Yorker cartoon comes to mind. A treatment that worked for a friend of a friend (or your friend’s cousin, or your co-worker’s sister, or—you get the idea) should likewise be taken with a grain of salt. That proverbial “friend of a friend” is how urban legends are born—and today, it’s one way supposed cures gain traction.

Social media can make this even trickier: You might not know the person in the video, but if you’re close offline with the person who shared the video, you’re more likely to deem it trustworthy. Still, no matter how much you value your friend’s opinion, he or she might not be the most reliable source of health information.

If a purported cure doesn’t involve spending any money and isn’t likely to harm your hearing—like the “tap your head fifty times” trick that made the rounds a while back—you could give it a go. But bear in mind that even if it offers mild relief, studies find the best evidence for tinnitus relief backs therapeutic interventions and hearing aids. It may not be trending, but hey, it’s the truth. 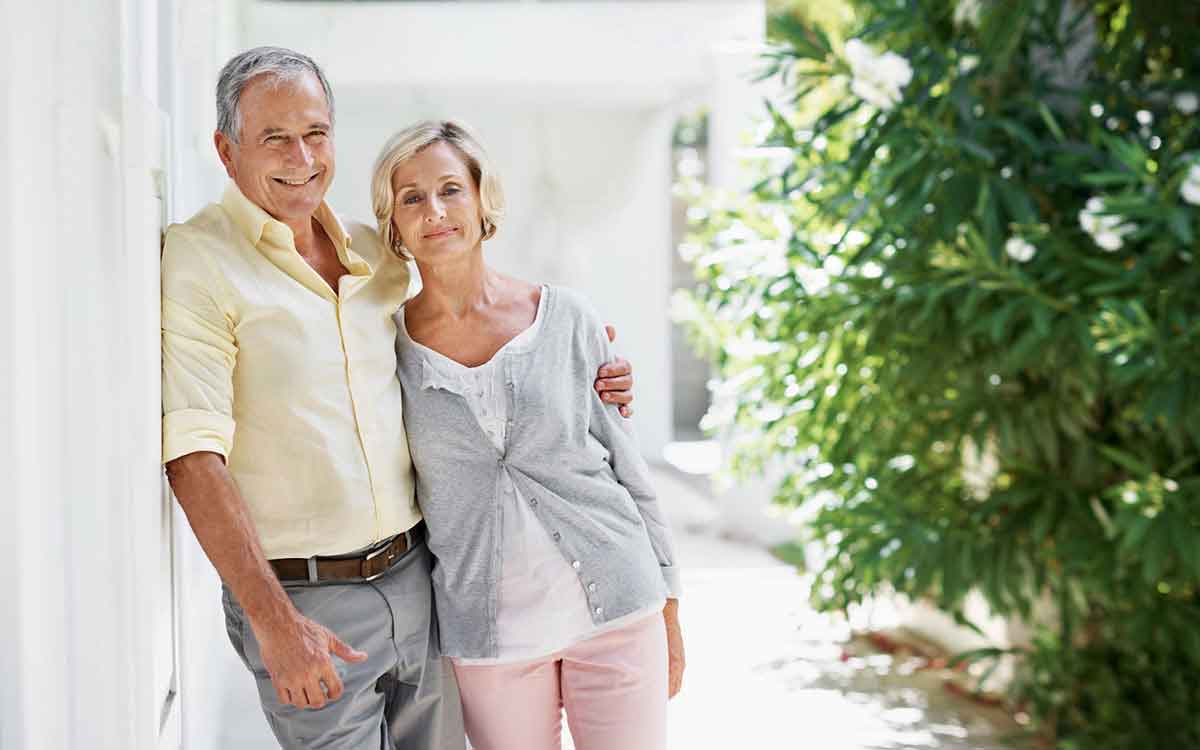 How Your Spouse Affects Your Tinnitus

How a relationship can dramatically affect your tinnitus. […] 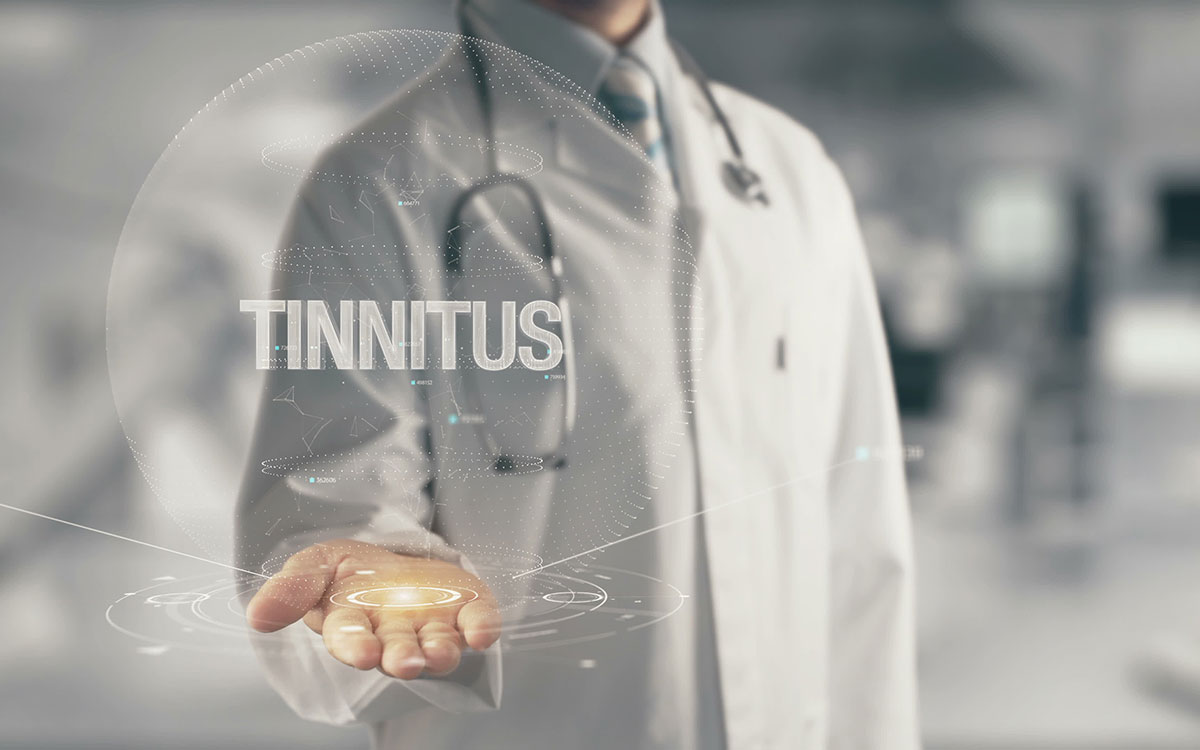 Is Tinnitus Eligible for Disability?

Are you automatically eligible for disability benefits with tinnitus? For those who have tinnitus symptoms, here is what they consider. […] 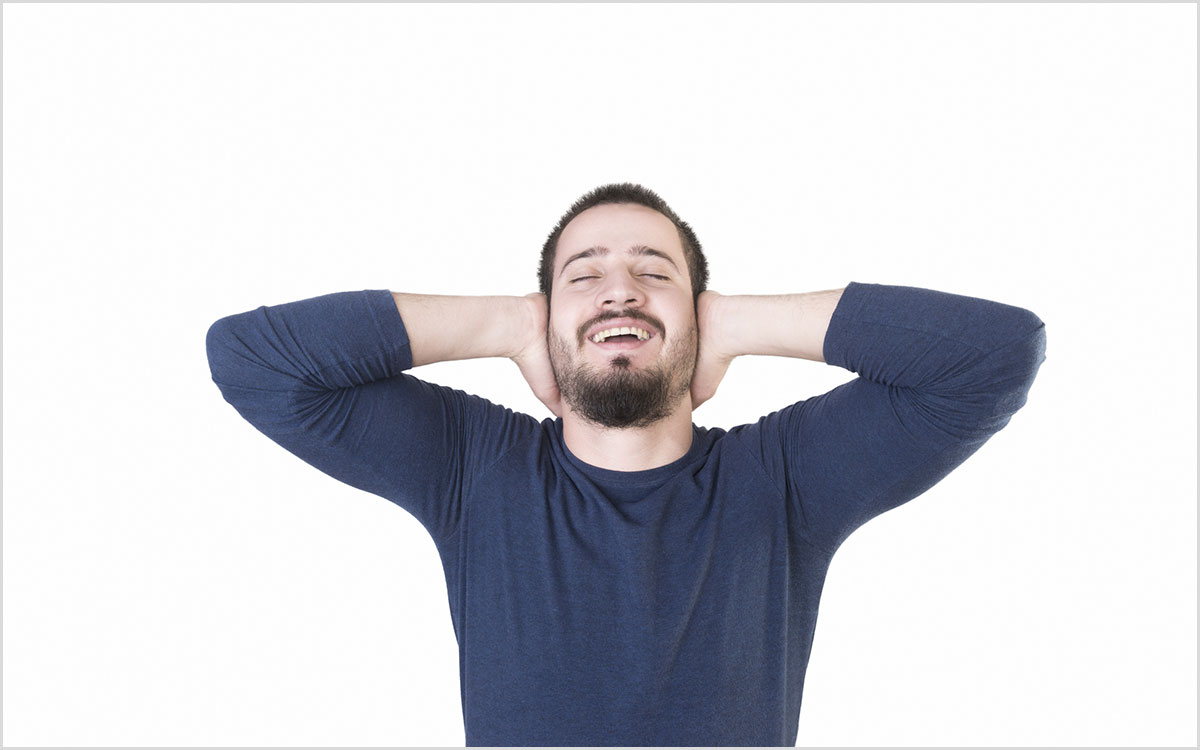 New research offers hope of a new way to treat tinnitus. In the future, you might be able to take a pill to keep your tinnitus symptoms at bay. […]