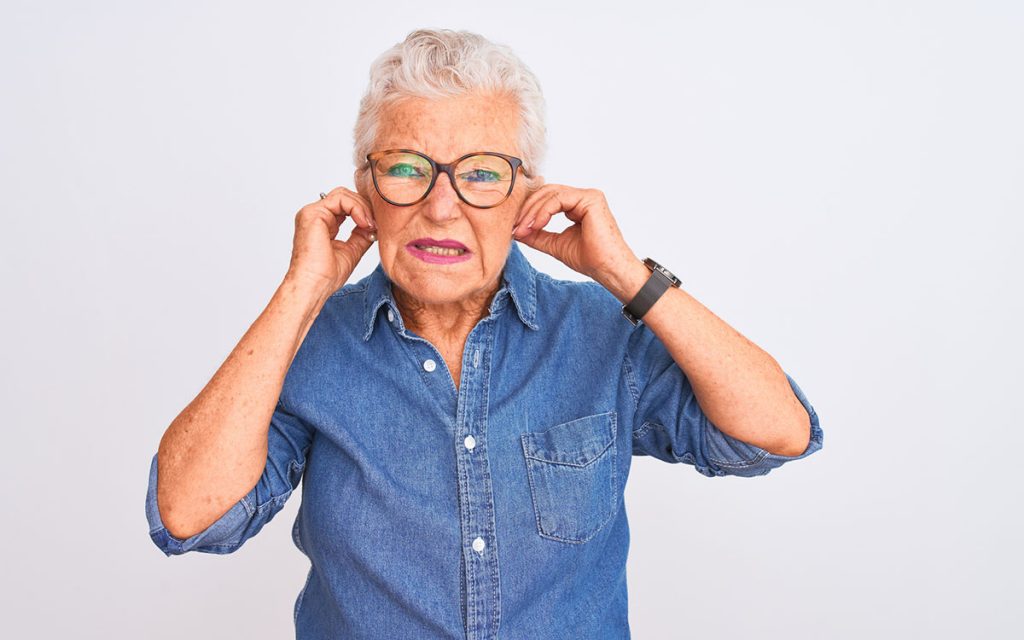 The buzzing in your ear keeps getting worse. It started off quiet enough–one of those “is it really there” sort of things. But after spending all day at the construction site (for work), you’ve noticed just how loud (and how relentless) that buzzing has become. Sometimes it sounds like ringing or other noises. You’re considering seeing a hearing specialist, but you’re wondering: how is buzzing in the ears treated?

The treatment of tinnitus (that’s what that buzzing is called) will vary from person to person and depend significantly on the origin of your hearing issues. But there are some common threads that can help you prepare for your own tinnitus treatment.

What Kind of Tinnitus Do You Have?

Tinnitus is incredibly common. According to one study by the Centers for Disease Control and Prevention, over 50 million Americans have experienced tinnitus symptoms. The ringing or buzzing (or any number of sounds) in your ear can be caused by a variety of underlying issues. So when it comes to treatment, tinnitus is usually divided into one of two categories:

The type of tinnitus you have–and the root cause of the hearing ailment–will determine the best ways to treat those symptoms.

If your tinnitus is caused by an underlying medical condition, it’s likely that treating your original illness or ailment will relieve the ringing in your ears. Treatments for medical tinnitus may include:

If your tinnitus is caused by a medical issue, you’ll want to see a doctor to receive personalized treatment options.

For most of us, it won’t be immediately clear what’s causing our tinnitus, so it’s likely you’ll have to attempt multiple strategies in order to successfully treat your own hearing issues. Depending on the source of your buzzing or ringing, there may not be a cure for your tinnitus. But there are many treatments available. The trick is finding the one that works for you. 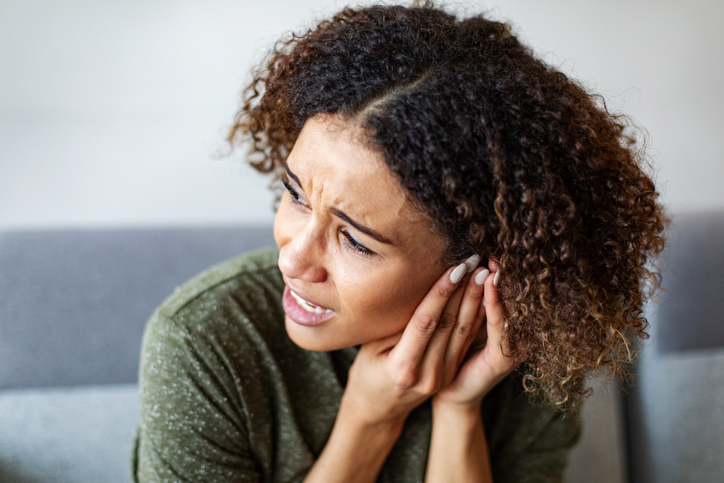 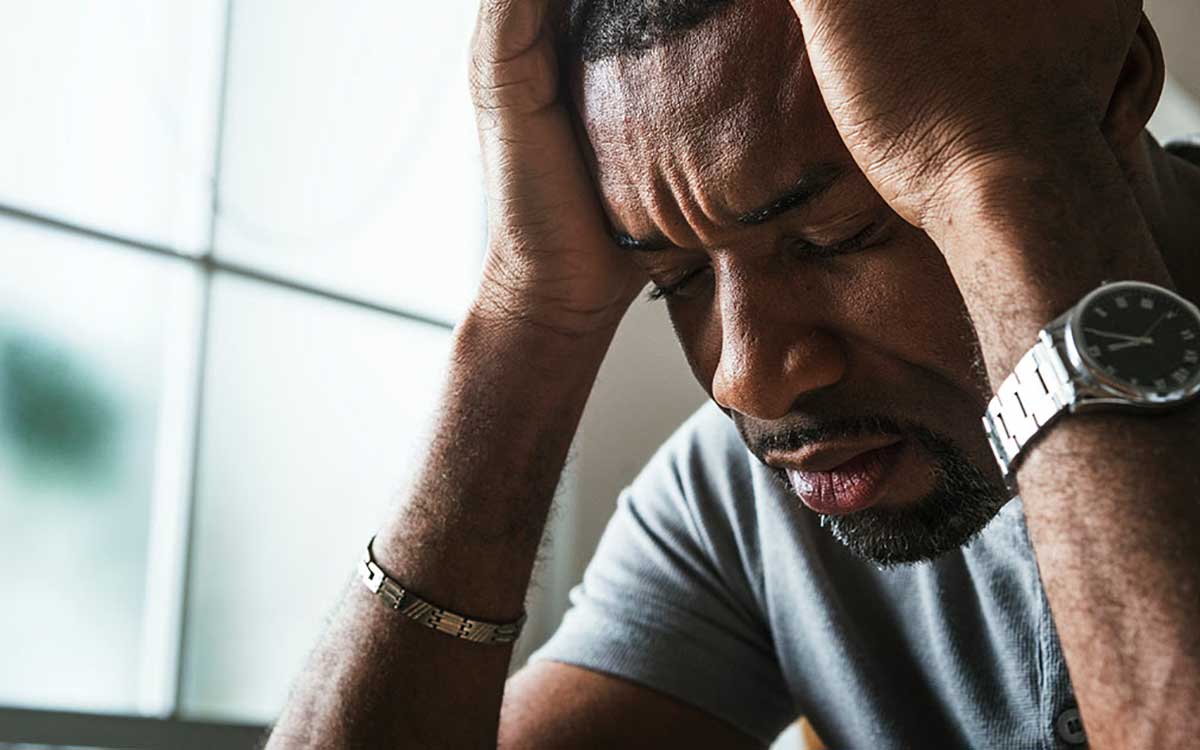 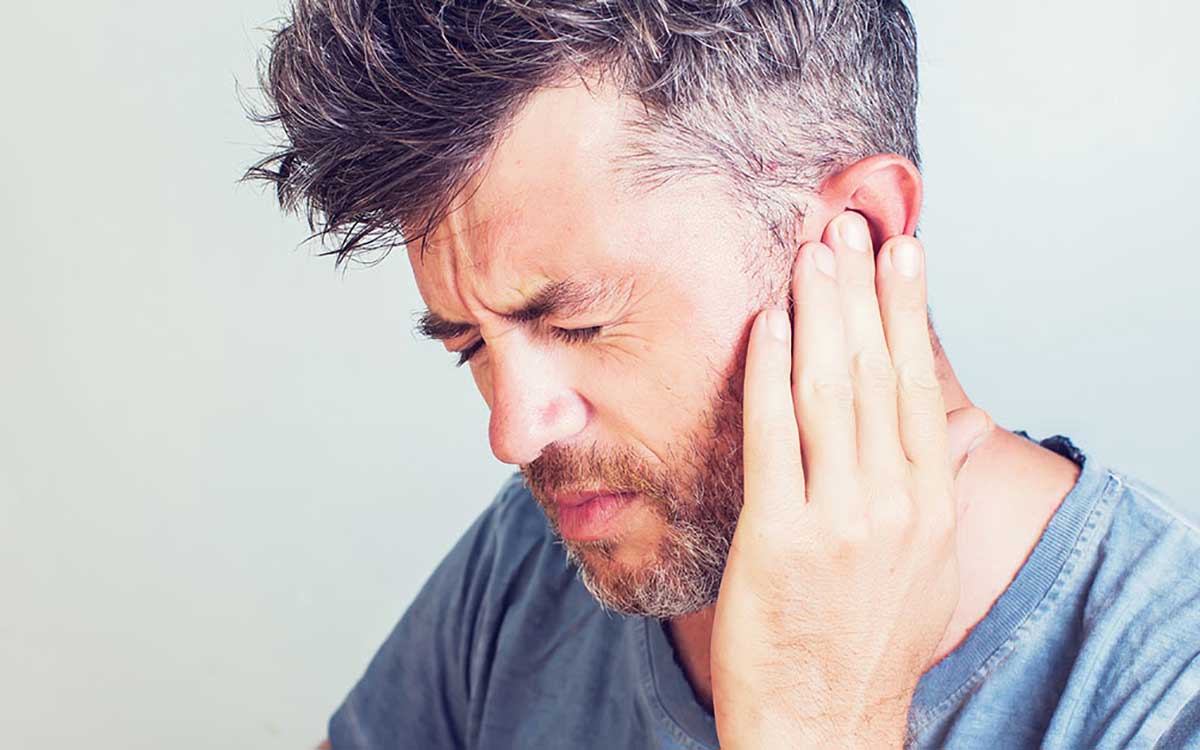