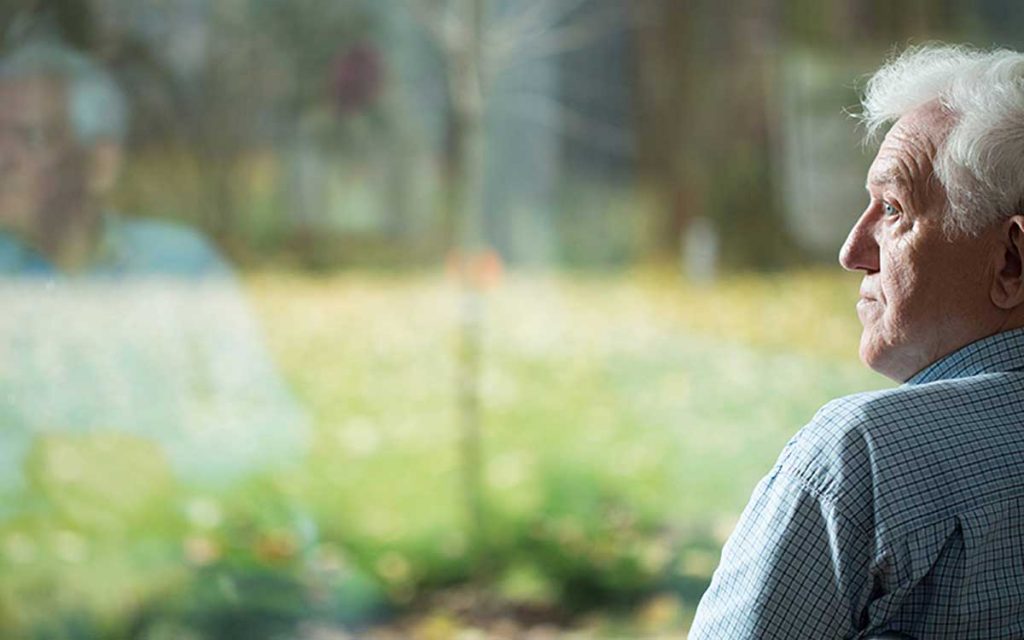 Many people who experience ringing in the ears are most likely suffering from something called tinnitus. Tinnitus in itself isn’t considered a disease, but rather a symptom of an underlying condition; however, it is an extremely frustrating experience that can keep you awake at night or be bothersome while you are trying to work or study.

There are some situations where people who are injured or are significantly affected by the disorder are often found to also be suffering from a form of depression or a depressive situation. Of course, in this situation, there is always the question, “is the tinnitus the primary factor that is causing the depression?” If you have consecutive nights of no sleep because you hear sounds in your ear, it would probably be frustrating and may lead to depression. It’s thought that tinnitus does not cause the depression; it is only thought to be the stress of the “ringing” that triggers a depressive episode in a vulnerable person. On the other end of the spectrum, the question could be reversed, does depression cause tinnitus? Most research seems to indicate that it doesn’t, though tinnitus is often made worse by an increase in blood pressure. So if someone is highly stressed, it could make their symptoms worse. If someone already has tinnitus, it may also become more invasive when the person is paying attention to it.

Whether it is or isn’t caused by depression, tinnitus can be extremely stressful and frustrating. There are a number of different ways to treat tinnitus, including ways that are specifically aimed at those who feel it makes them depressed.

For example, treatment with tricyclic antidepressant medications may help someone with tinnitus who is suffering from insomnia and depression. Other treatment options that are beneficial for both depression and tinnitus include relaxation techniques, counseling, and learning ways to cope with living with tinnitus.

There is a relationship or a connection between depression and tinnitus. However, if you have both, you need the correct treatment for each. For example, if you have been diagnosed with depression, it is essential that you seek the appropriate treatment that is going to be the most effective for your form of depression. If you experience tinnitus, talk with a hearing specialist about how to lessen the symptoms. It is essential that you understand that taking prescription medications, such as antidepressants may help you sleep when the ringing may have otherwise kept you awake, but it is not a treatment specifically for tinnitus. It is extremely important that you discuss all symptoms of depression that you may be experiencing and to address triggers that may be affecting the tinnitus. 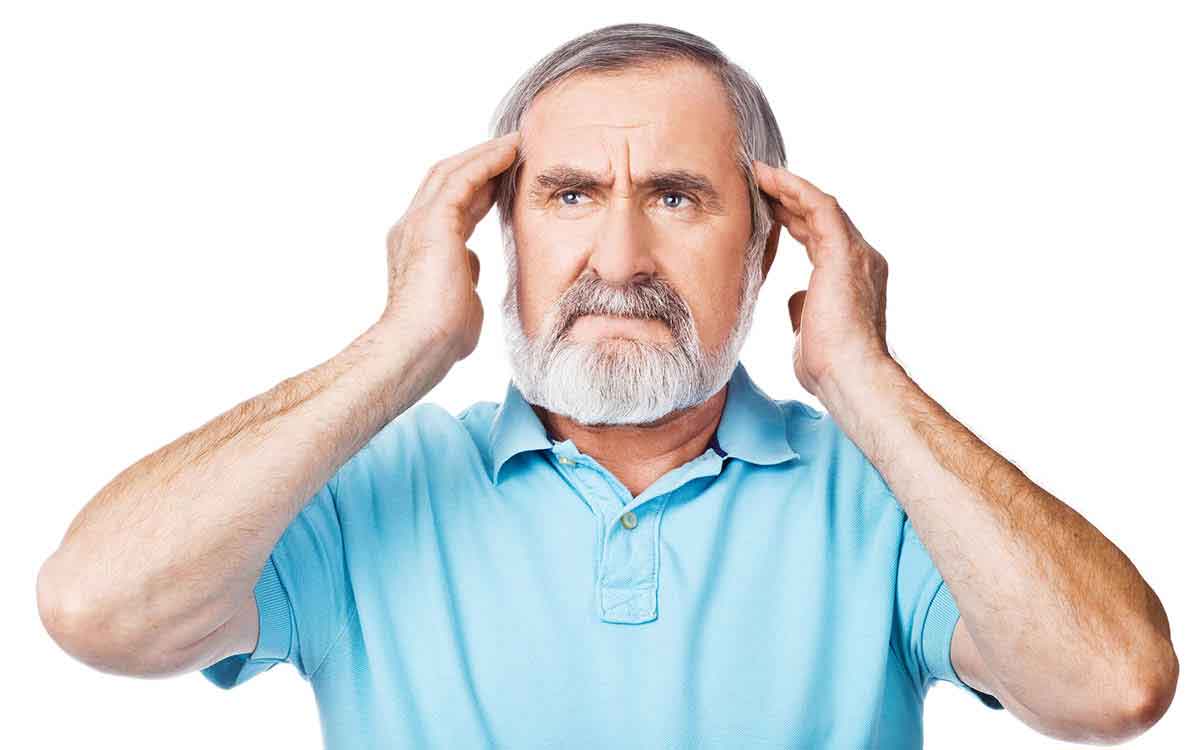 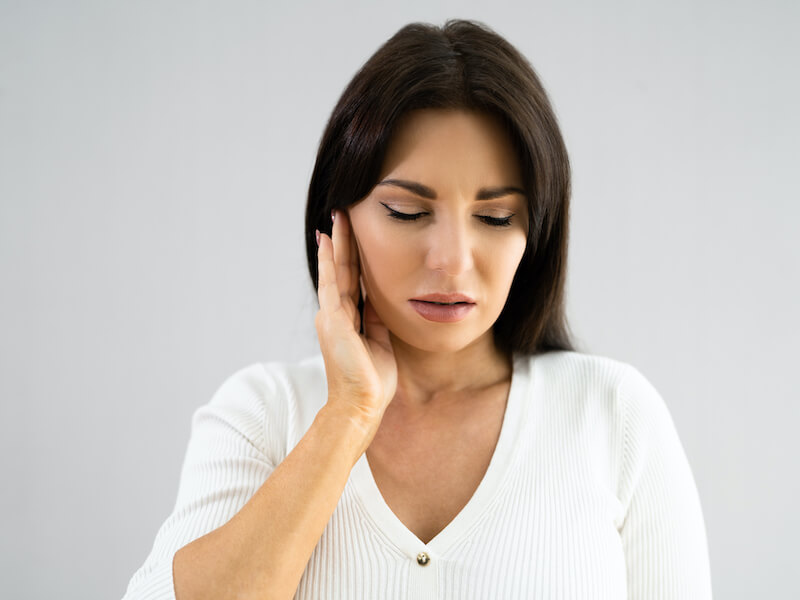