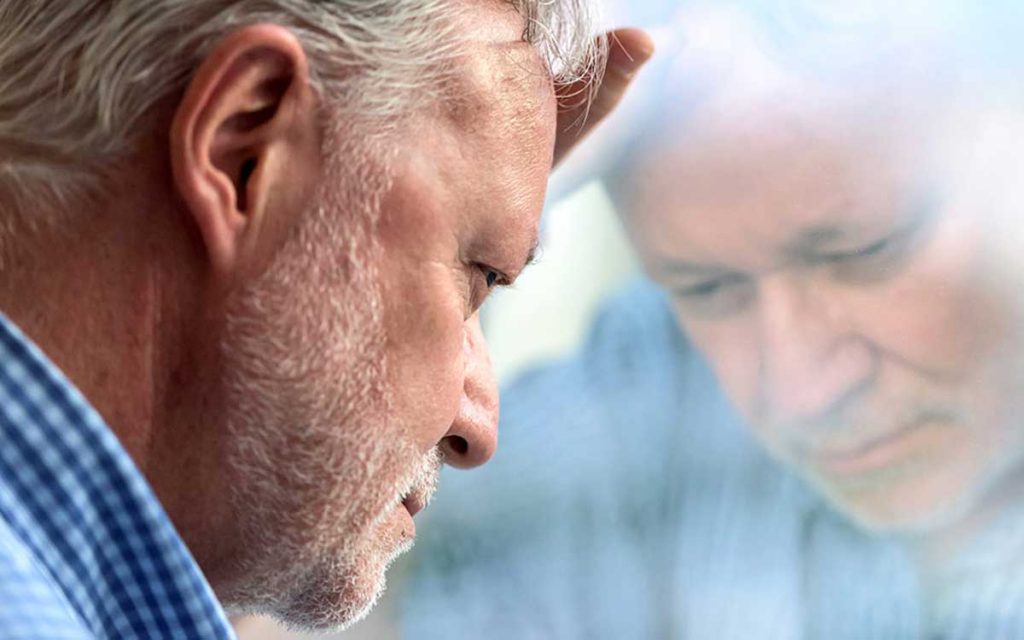 Of the many difficult diagnoses that exist, a connection between two separate conditions may lead to better treatment and outcomes. New studies have shown a strong correlation between hearing loss and mental health.

Beyond this link, both conditions have something else in common – they often go unacknowledged and untreated by patients and health professionals. Recognizing there is a relationship could potentially improve mental health for millions of people and provide hope as they seek solutions.

We know that hearing loss is common but only a handful of studies have addressed its effect on mental health.

Research has found that more than 11 percent of people with measurable hearing loss also had symptoms of clinical depression. This is significant because only 5 percent of the general population report being depressed. Standard questionnaires were based on self-reporting of hearing loss and assessed depression based on the frequency and severity of symptoms. They found depression was most prevalent in people between the ages of 18 and 69. The author of the study and a researcher at NIDCD, Dr. Chuan-Ming Li, noted “a significant association between hearing impairment and moderate to severe depression.”

Another study, published in JAMA Otolaryngology-Head & Neck Surgery, found that people with age-related hearing loss (an extremely common chronic condition in the elderly) experienced more signs of depression, and the worse the hearing loss – the higher the risk of having depressive symptoms. After audiometric hearing testing, participants were also evaluated for depression. Once again, researchers found that individuals with even a little bit of hearing loss were almost twice as likely to have depression. What’s more, many over the age of 70 who suffer from mild hearing loss (which has also been known to raise the risk of cognitive impairment and dementia) are not diagnosed or treated. While the studies cannot prove that one causes the other, it is clear that it is a contributor.

The correlation between mental health and hearing loss is literally and figuratively “sound,” which is crucial to be active and to communicate effectively.  Hearing problems can lead to professional and social blunders that cause embarrassment, anxiety and potentially loss of self-esteem. If left unaddressed, these feelings can lead to a gradual withdrawal from friends and family as well as from physical activity. Over time this can lead to isolation, loneliness – and depression.

According to Victor Bray, Ph.D., scientific information “paints a complex picture of hearing loss and its association with depression, underscoring that hearing loss isn’t just about the ears, it’s about health, the brain, quality of life, healthy aging and so much more.” This emphasizes the crucial role of the hearing care professional within the scope of general healthcare. Specific daily challenges for people with hearing loss can include fatigue that comes from constantly trying to figure out what others are saying (or asking people to repeat the same thing 3 or 4 times), to confusion when getting lost in conversations, to frustration.

The good news: Seeking professional care and testing at the earliest sign of a hearing problem helps prevent this problem. Studies show that those who are treated early greatly reduce their risk. It is vital that physicians recommend routine hearing tests. After all, hearing loss is not the only thing a hearing test can detect. Care providers should also watch for signs of depression in patients who may be dealing with either or both. Fatigue, difficulty concentrating, loss of appetite, irritability and general loss of interest and sadness are all symptoms that should be screened by physicians and health professionals– especially if a hearing loss is suspected.

Don’t suffer in silence. If you think you have hearing loss, get tested and seek treatment. 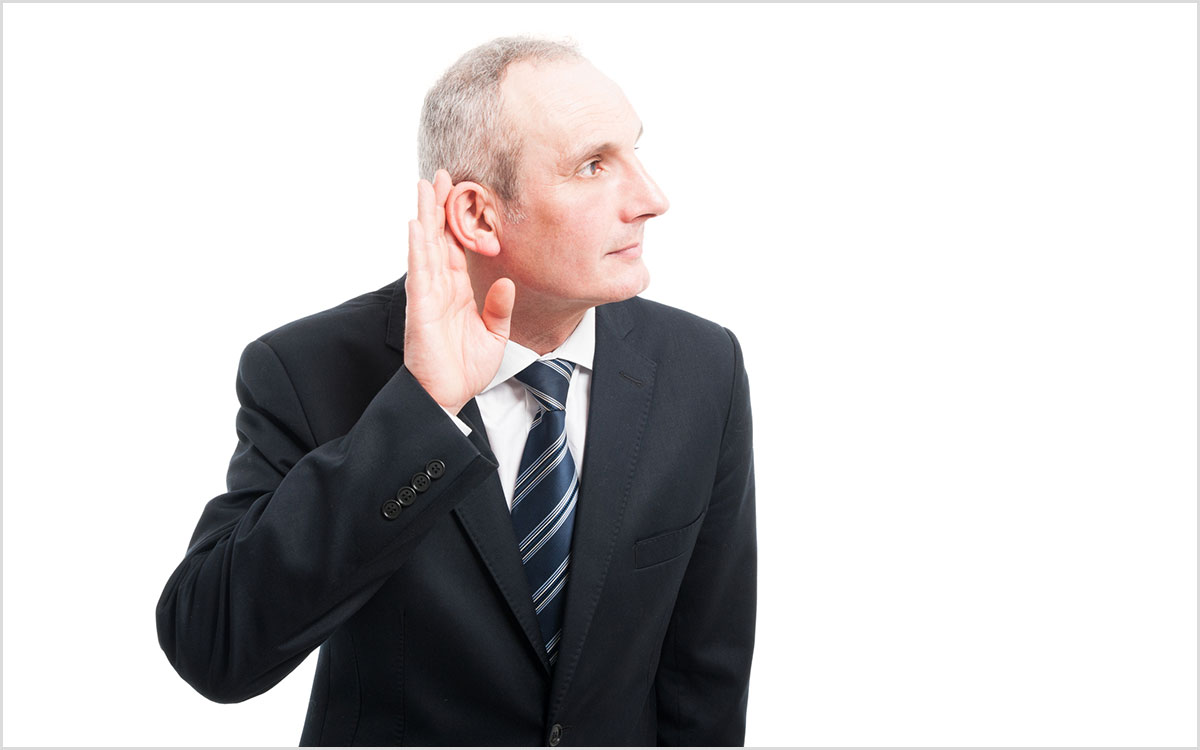 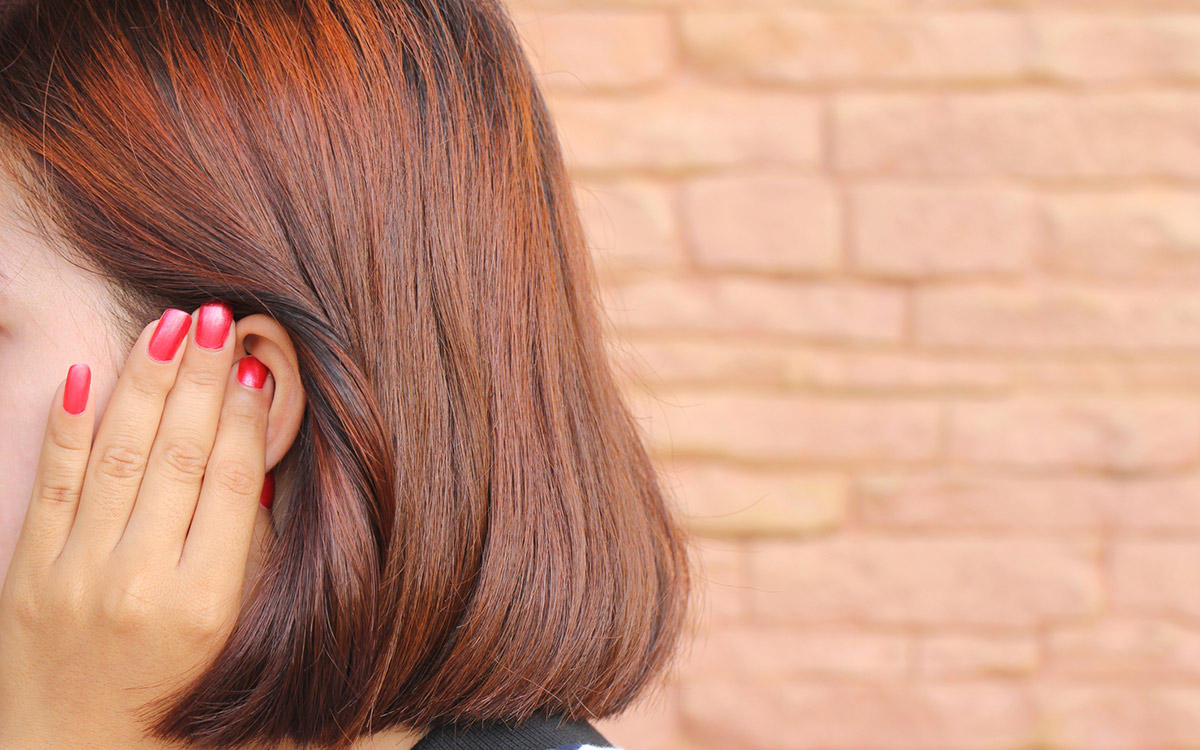 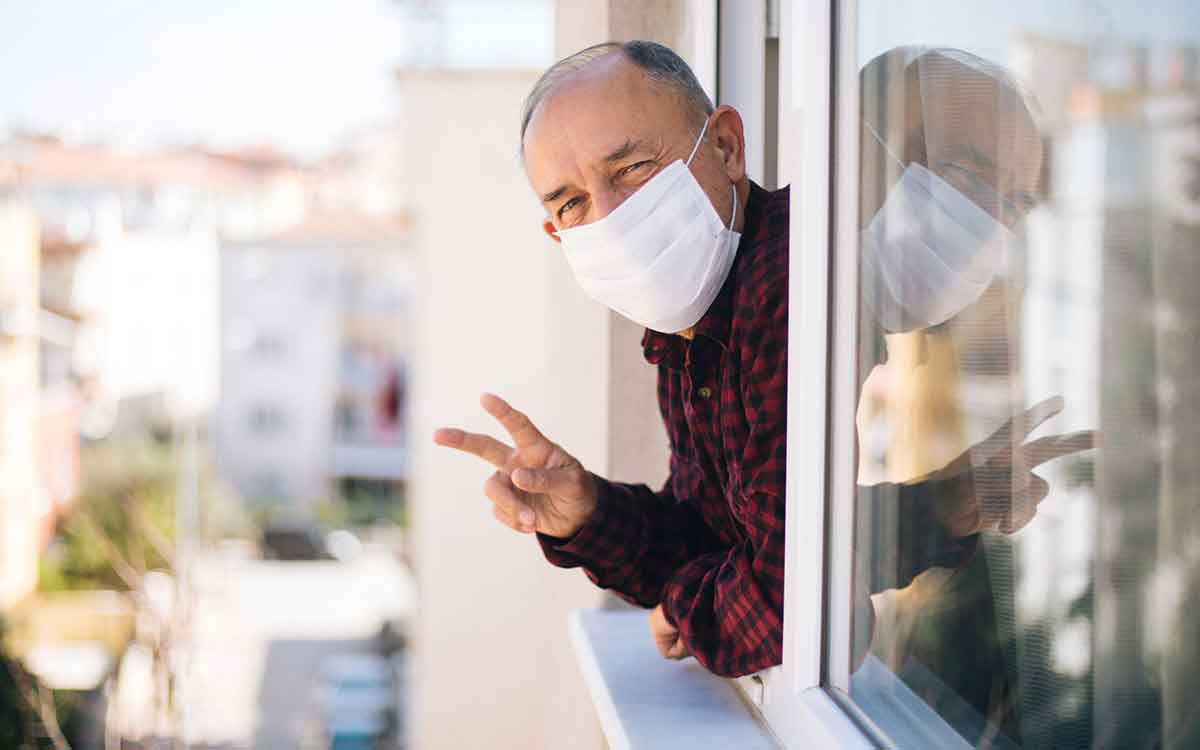