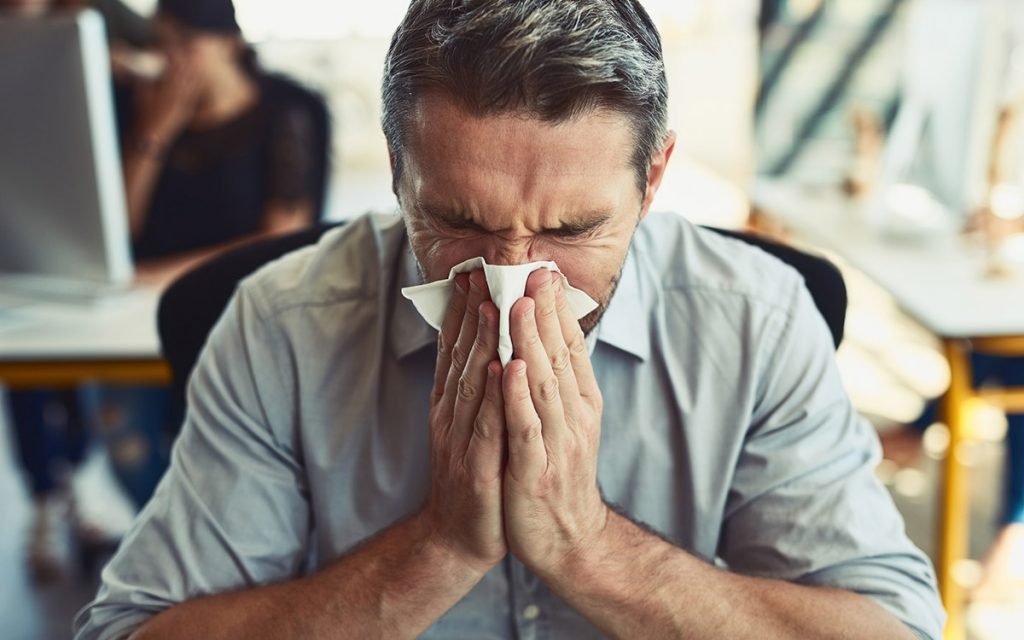 You sneezed. You blew your nose. You endured a very scratchy throat. And… eventually… you were able to recover from the worst cold you’ve had all year. Now you’re back to work and having dinner with friends.

But your ears are still blocked. Which is odd, because no other symptoms remain. It’s a disconcerting feeling, and it’s impacting your ability to hear (to say nothing of hindering your social life). What would cause your ears to remain blocked after a cold, you wonder.

A cold virus–in scientific jargon referred to as a “rhinovirus”–can often incite congestion and blockages throughout your nasal passages, sinuses, and ears. The virus, in the process, can sometimes cause, reveal, or exacerbate other conditions that leave your ears full of fluid. And that can leave you feeling like your ears are clogged, stuffy and uncomfortable. But there are some possible solutions.

When you have a cold, your ears aren’t usually the primary source of your symptoms. That’s left to your throat, your nose, your sinuses–all that. But your ears do have to deal with the overflow. The mucus and fluid that builds up during your illness will usually outstrip your body’s ability to manage it; symptom-wise, that translates into sniffles or congestion (or some devious combination of both).

When you’re congested, that fluid and mucus can get stuck (rather than properly draining) and start filling up your ear canal. (Other cold symptoms, such as inflammation, can exacerbate the situation.) Clogged ears can create intense discomfort and impair your ability to hear properly.

Why Are My Ears Still Blocked?

So if a cold is the source of all this havoc, you would expect your ears to return to normal once your immune system finishes its good work. And that is indeed what usually happens. But not always. In some cases, you might find your ears remain frustratingly clogged. Here’s what might be happening:

There May Be an Underlying Issue

If the blockage in your ears can’t be explained by any of the above possibilities, you may have an underlying condition causing the blockage. For example, you could have a buildup of earwax creating problems. Or there could be an unexpected growth in your ear canal making trouble. It’s possible for these issues to develop at the same time as your cold (it’s also possible that you don’t notice them until your cold incited some symptoms in the first place).

In these cases, it’s certainly a good idea to seek out some professional help, often from a hearing specialist.

If a blockage doesn’t go away on its own–or if it’s accompanied by discomfort and pain–you should avoid ignoring it. If a blockage is the sign of an ear infection, for example, treatment will be able to alleviate symptoms and possibly serious damage to your ears.

Blockages that are ignored can, in many cases, result in significant or permanent hearing loss. So it’s a good idea to get things checked out while it’s still in the “inconvenient” category.

If you’ve just recovered from your cold, it’s likely that your blocked ears will be just fine in a day or so. But the longer the blockage persists, the more urgent proper care may become. 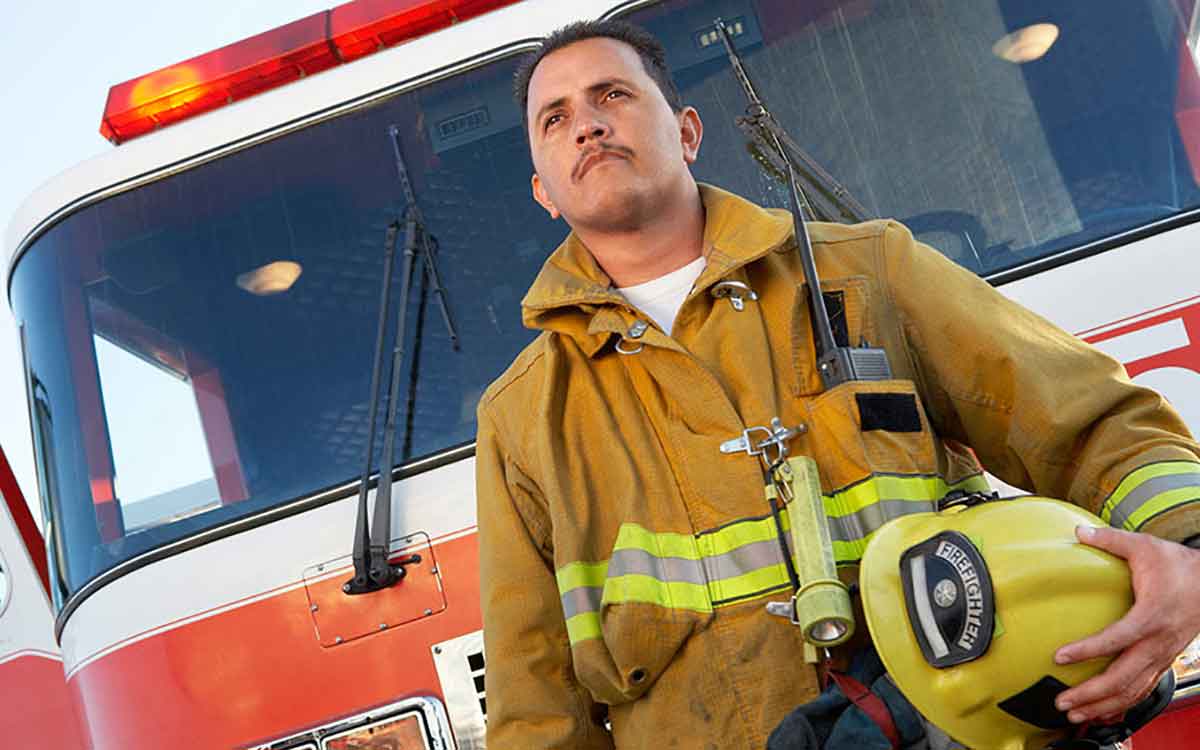 How Fire Fighters Get Hearing Loss Trying to Save You

Around 40% of active firefighters have hearing loss. That’s a huge variance from 16% in general population, but why? […] 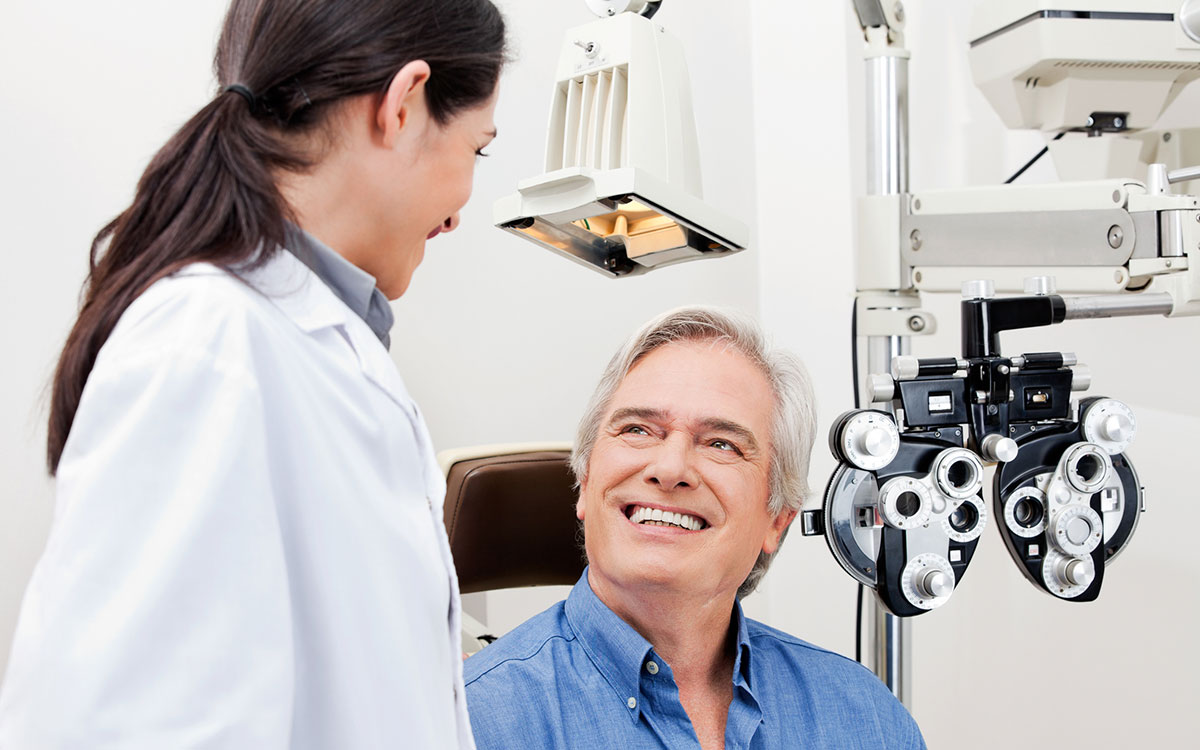 Eyes Not What They Used to Be? Get This Checked Too

Is your vision failing? Chances are that’s not the only thing you need to have checked. Here’s another test you should schedule. […] 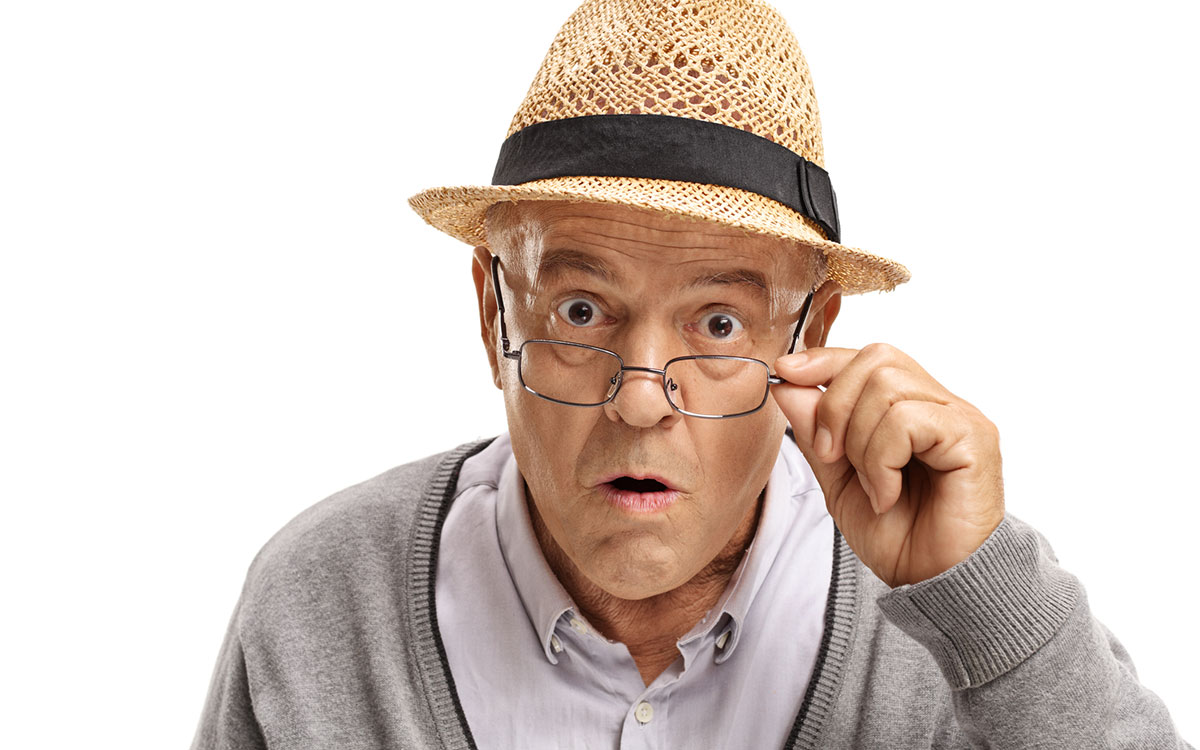 Shocking Hearing Statistics You Should Know

Who is most likely to lose their hearing? Here are some surprising hearing loss statistics you need to know. […]