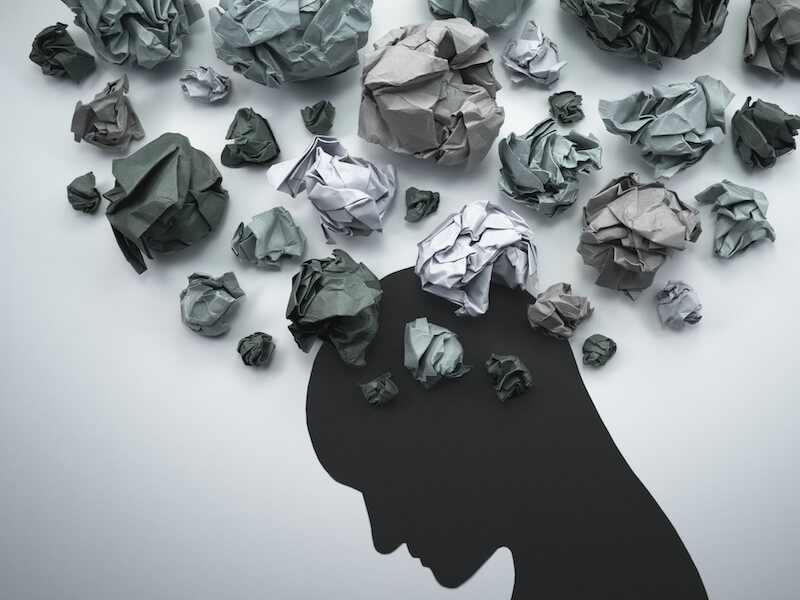 If you think hearing loss is just an inconvenient fact of aging, think again…

Hearing loss has long been recognized to have several negative impacts including stress, anxiety, irritability, and impaired personal relationships. But it doesn’t end there…

Depression and Social Isolation ­ – People with hearing loss experience drops in their social confidence because of their impaired ability to communicate with others. Adults of all ages and races with hearing loss are more prone to depression, according to the National Institute on Deafness and Other Communication Disorders (NIDCD).

Impaired Memory and Mental Decline ­ – People with hearing loss experience a 40% higher rate of decline in cognitive functioning compared to those with normal hearing, according to studies from Johns Hopkins University.

This means, your ability to reason, respond and stay engaged is diminished. Lower Household Income ­ In a survey conducted by the Better Hearing Institute, those with hearing loss were found to earn up to $12,000 less annually, depending on the degree of hearing loss. Those who wore hearing aids reduced this impact by 50%. In other words, by not getting hearing aids, you could be costing yourself a lot of lost income.

Increased Risk of Falls ­- People with mild hearing loss are three times more likely to have a history of falling, with the risk increasing as the hearing loss becomes worse. The result is you could find yourself in the emergency room more often and be more likely to be seriously injured.

Additionally, hearing loss can make it difficult to hear car horns, ambulance and police sirens, fire alarms, and other alerts to danger, exposing you to an increased risk of injury.

Hearing loss is also sometimes a symptom of a more serious underlying medical condition, such as blood vessel problems, infections, or tumors.

While there are many dangers associated with hearing loss, the good news is that almost all of them can be avoided, eliminated, or reduced by getting your hearing tested and treated. Schedule a consultation today. 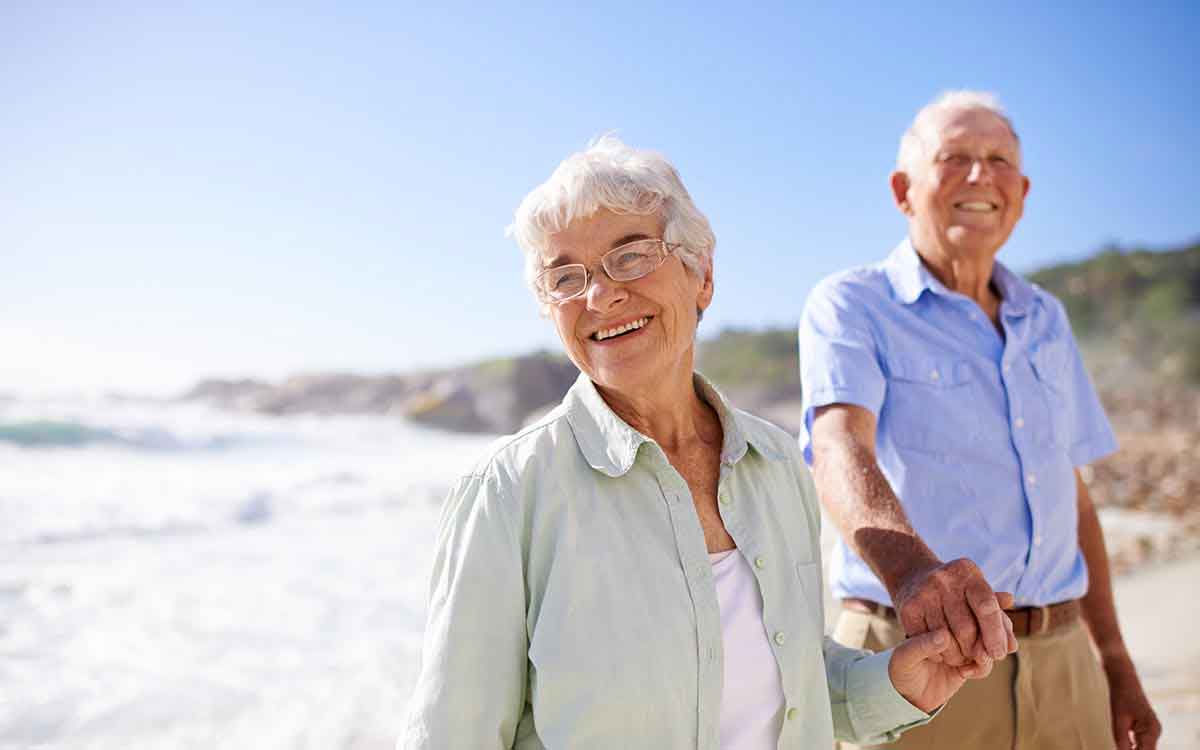