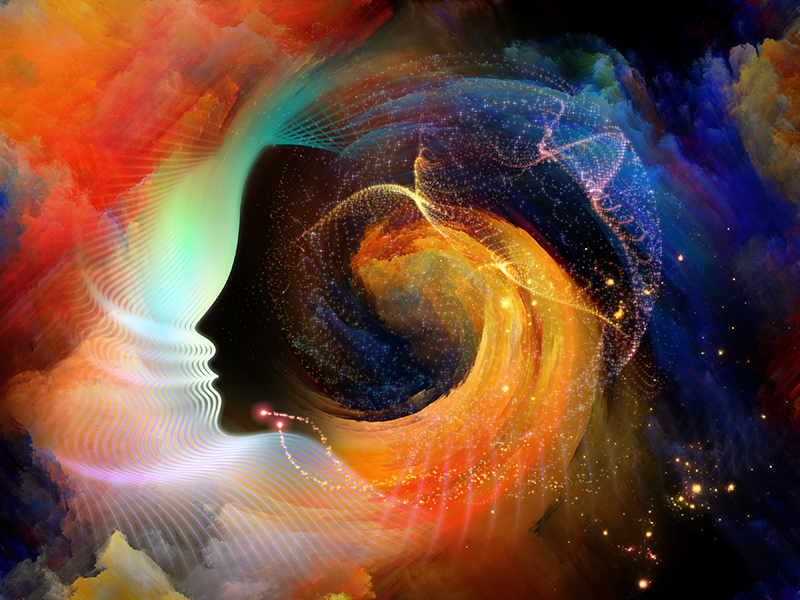 Approximately 48 million citizens in the United States suffer from some form of hearing impairment today. That’s one in every five Americans.

This number may feel staggering to you. It may even seem unbelievable. But believe it. Only then can you empower yourself to do something about it and avoid becoming a statistic.

Let’s take a look at a few facts regarding hearing loss in the U.S. and what you can do to keep your hearing safe.

Many people associate aging with hearing issues. That can make younger or middle aged individuals oftentimes feel immune to this concern. They may see it as an “old person’s'” problem.

Out of the 48 million struggling today, an astounding 63 percent are under the age of 65. This percentages includes:

Fact 2: 1.1 billion teenagers and those 20-to-30-years-old are susceptible to hearing impairment around the globe

Based on information gathered by the World Health Organization, more than 1 billion teens and 20-to-30-year-olds are vulnerable to hearing loss because of their exposure to hazardous levels of noise through blaring concerts, rowdy night clubs, yelling during sporting events and other boisterous activities. This early onset hearing damage can have disastrous effects on a person’s job and current and future learning abilities, as well as emotional and physical health.

Fact 3: Any resonate above 85 decibels may lead to hearing loss

It’s too easy, and not helpful, to say, “stay away from loud noises.” This leaves so much open for interpretation. For instance, a 14-year-old boy may have a very different idea of what constitutes “loud” from his 70-year-old grandmother.

That’s why it can be useful to define “loud.” According to the National Institute on Deafness and Other Communication Disorders (NIDCD), any noise louder than 85 decibels experienced over a sustained period is likely to affect hearing. To put it into perspective, here are some common household sounds and their corresponding decibel measurements:

Notice that everyday sounds like city traffic, listening to music on headphones or a siren are in the “danger zone.” What makes the difference is the length of time exposed and the distance you are from the jarring noise. The occasional exposure to sounds in this zone is unlikely to damage hearing.

Based on information compiled by the NIDCD, 26 million of U.S. citizens, or 15 percent, between 20 and 70 years of age have some form of hearing impairment resulting from exposure to high levels of noise at home, in the workplace or at recreational events. These statistics highlight the very real dangers of sustained exposure to loud noises.

Just as each person is unique, each person’s auditory experiences are unique. Everybody takes in auditory stimuli differently. This is why it’s so important to receive an auditory examination before considering the purchase of hearing or amplifying aids. You’ll want these devices to be tailored to your individual needs by using the right amplification. So, seek an evaluation from a qualified person.

Fact 6: Most people delay a professional examination for up to 8 years after hearing is affected

Many people wait a substantial period of time after symptoms occur to address the issues because:

Fact 7: One of every 5 individuals who might be helped by hearing aids actually has them

Only 1/5 of those struggling with poor hearing gets support from hearing aids. This is likely because some people believe that hearing aids might be able to help other people, but not them.

The advancement in hearing aid technology has been profound over the past two decades. Research reported by the American Medical Association, or AMA, found that three specific hearing aid versions offered substantial assistance to people in both softer and louder hearing scenarios. In addition, a carefully conducted customer contentment assessment revealed that approximately 80% of parents of children aged four years and under, were happy with the results.

Fact 8: Several medications have been linked to hearing loss

Most of us don’t read the fine print on every medication we’re given. Many of us don’t even know the side effects and what the medication can do to our bodies. This leaves us vulnerable to the fact that specific medications may affect hearing, cause tinnitus or ringing of the ear and balance issues. You’ll want to speak with your doctor if your hearing has been altered since beginning certain medications.

Fact 9: Career musicians have a high propensity for developing ringing in the ear

In fact, musicians have a nearly 60 percent higher rate of tinnitus than other careers. This is because their ears rarely get a break from loud vibrations from their instruments. Many professional and even amateur musicians are now wearing ear plugs during performances and practices.

Whether you play in a band or you simply enjoy loud concerts, you’ll want to take precautions to keep your ears safe. For more information on how you can protect your ears, ask a local hearing expert.

Feeling Anxious? Hearing Loss Could be the Culprit

Anxiety is defined as a constant state of alertness. It warns us of danger, but for some, anxiety becomes unregulated, and their bodies react as […] 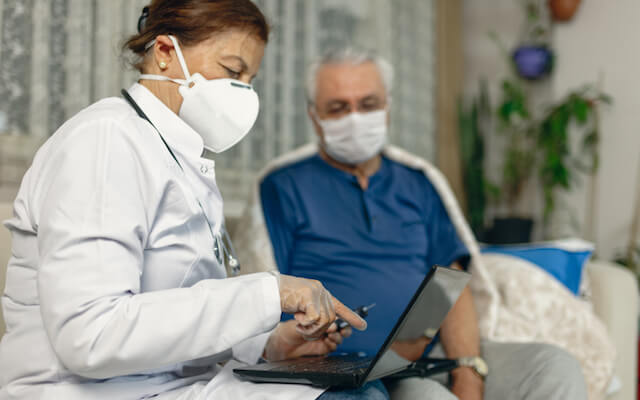 Seniors Can Lower Their Risk of Health Issues by Doing This

Hearing aids lower your risk of many health concerns, from cognitive decline to having accidents. Really. A recent study found people who received hearing aids […] 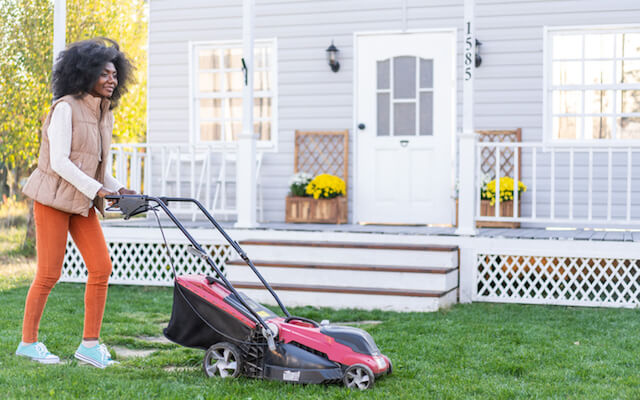 Limit hearing loss – it’s crucial for your health. Protect your hearing with these 3 tips. Pizza is an interesting thing. You can change the […]