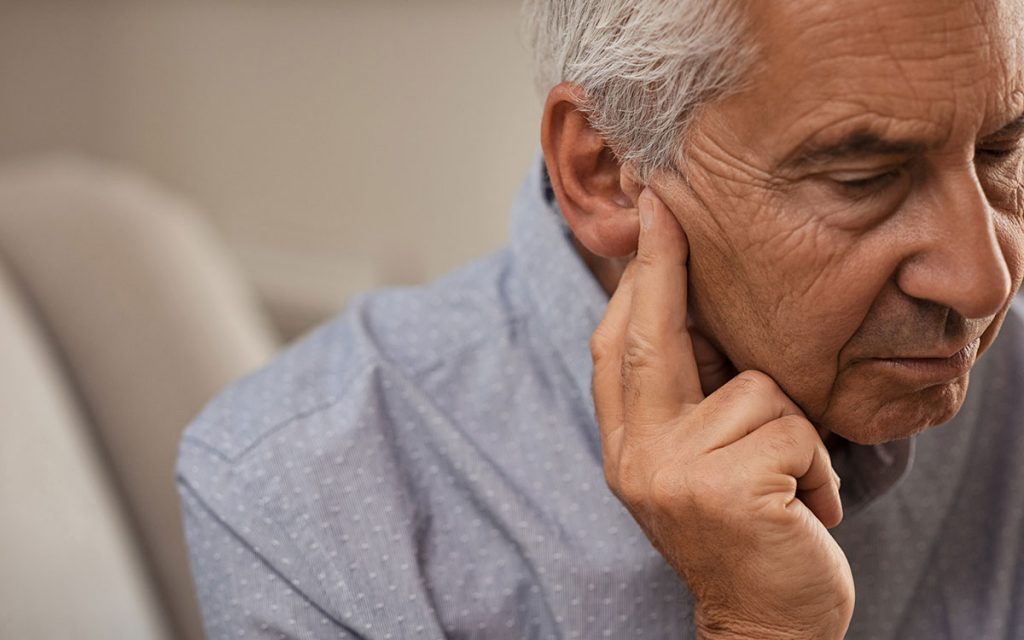 Most causes of hearing loss are obvious. You know that loud noise is a factor. You’ve heard that some medications, alcohol, poor diet, and other lifestyle factors can contribute to increased risk and faster progression.

But one culprit you might not have even considered. This sticky-fingered thief can steal your hearing relatively quickly. It’s something most of us don’t like to talk about, and it may even make others say, “Ewww.”

But this hidden cause of hearing loss isn’t your typical “bad guy.” In fact, it’s very good for you in moderation. And it even helps protect your ears from insects, spores, bacteria, dirt, and more. It’s so good in fact that your body makes lots of it, sometimes too much.

What is this culprit? It’s your earwax. Here’s what you need to know.

Earwax is your natural ear cleaning system. Pollution, debris, dust, or other particles from your environment get caught in it. The wax then works its way out of the ear as new wax is produced deep in the ear canal.

You just wipe this away with a washcloth in the morning.

But sometimes, this natural ear cleaning system can start to malfunction. Earwax doesn’t move out of the ear as it should. It begins to fold over itself and become compacted. Eventually, you only have a little sticky tunnel for sound waves to enter your ear.

This may make your daughter, who’s sitting right next to you, sound far away. This sticky goo also distorts those sound waves as they try to find their way to the eardrum. This can cause strange sounds like whistling, ringing, or thumping. In some cases, you may even feel dizzy.

Balance is also controlled in the inner ear, and too much earwax can increase your risk of having a serious fall.

In the worst-case scenario, the canal is completely blocked so that you can’t hear anything well.

Who’s Most At Risk

Have you moved your older mother to a nursing home or assisted living? You’ll want to hear this. Over 2 million people are currently living in long-term care settings like these. Many of the individuals in these settings can no longer take care of basic needs like wiping away excess earwax.

Researchers estimate that as many as 30% of elderly adults may have this condition. That rate jumps to 66% for people who live in nursing homes.

In addition, people who wear hearing aids are at increased risk because they are regularly sticking something into their ears. This can counteract the natural flow of earwax out of the ear.

“Earwax” may be something we’d rather not talk about. But over 8 million people each year have to have compacted earwax professionally removed.

When your mother doesn’t hear you call her name, you may think that she has noise-induced hearing loss, the kind we associate with aging. But she may just have earwax buildup.

When a person cannot hear for a long period of time, the brain slowly “unlearns” how to hear.

On top of this, cognitive decline is closely linked with hearing loss. A small study in Japan found that once the wax is removed, the brain immediately begins to restore lost cognitive function.

That’s why it’s important never to ignore hearing loss. Always get it checked out by a professional.

But there is a sad caveat. If earwax is allowed to build up in the ear for a long period of time, it can lead to permanent, age-related hearing loss.

What You Can Do

If you’re caring for an older family member, it’s never advisable to stick something into their ears. But you can help by removing the outer earwax with a soft cloth.

Your mom or dad’s ears should be checked by a professional at least every 6 months. A primary care doctor will check for this during a routine visit. They should see a hearing specialist at least once a year.

If you wear hearing aids, clean them regularly. Follow the instructions. And keep your hearing specialist appointments to check your ears for wax buildup. Keep your hearing and your cognitive health by listening to your body and not ignoring hearing loss. 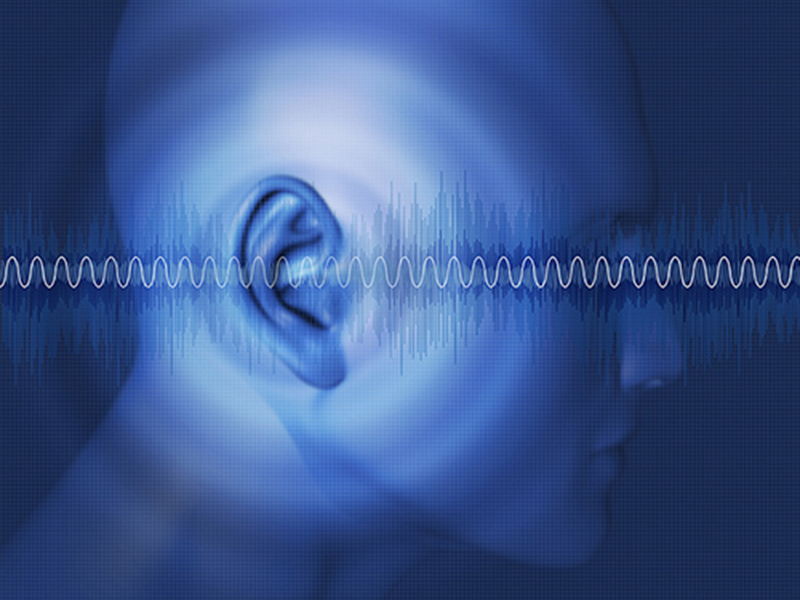 This will help you avoid more serious problems in the future. […] 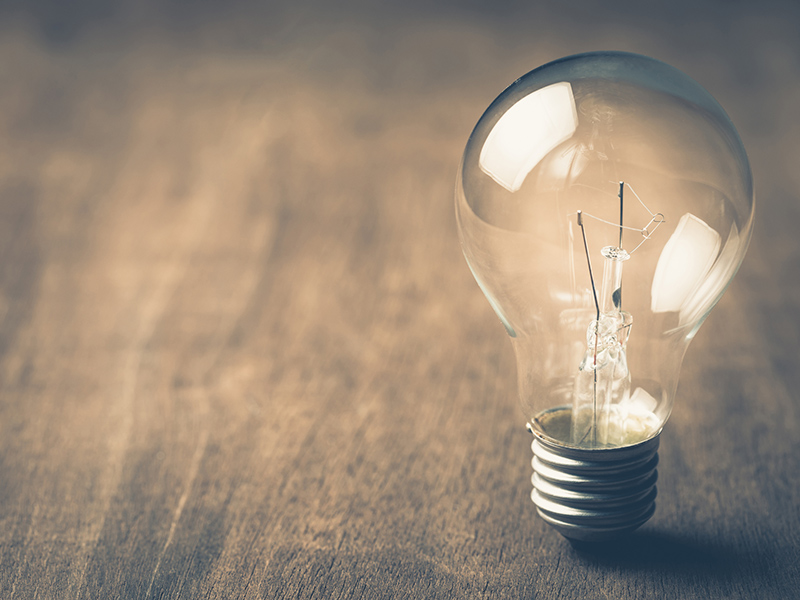 Research suggests you can improve your hearing with these 7 easy tricks. […] 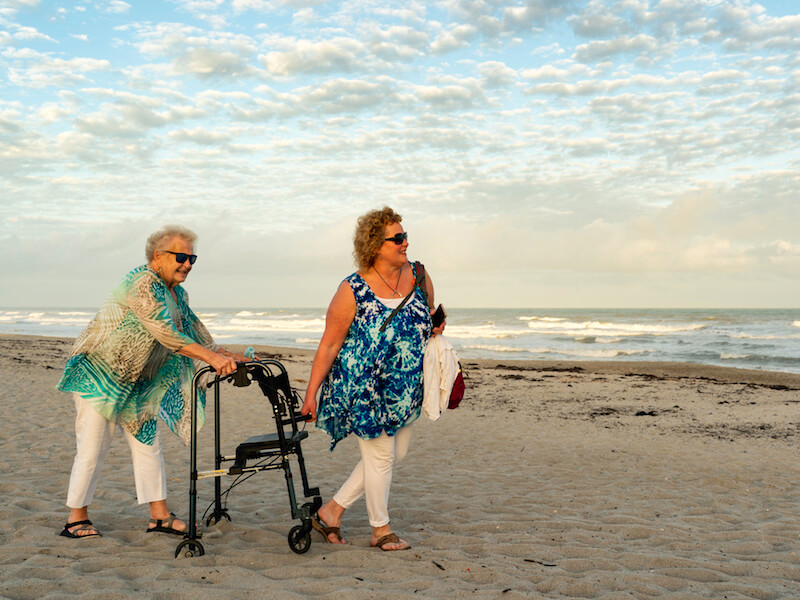 If you’re having trouble hearing your television, you’re more likely to have a hard time standing up from the couch. That’s according to a new […]