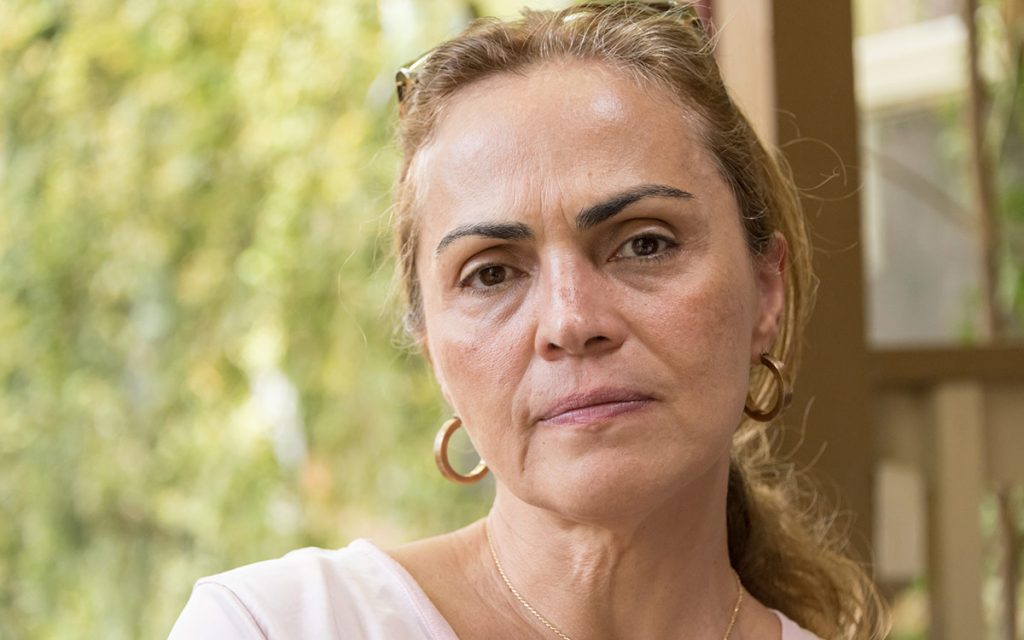 When is sudden hearing loss an emergency?

It started out of the blue. Joyce, 51, says she felt it all over her body – not just her ears. She was unlocking the door to the clothing store where she’s been a shift manager for 2 years. And, in an instant, she felt like she was falling to one side. She leaned against the door as the overwhelming dizziness continued. When it cleared, a tremendous brain fog settled over her.

She describes it as the feeling you have when you’re nearing the end of a double shift around the holiday season. Pure exhaustion. As the initial episode passed, she continued preparing the store for an 8 AM opening. Maybe she was just getting sick. She’d tough it out.

But in less than an hour, the ringing started in her right ear. She had experienced tinnitus before on occasion. But this was different. She physically cringed as it grew louder.

The next day, she scheduled an appointment with her primary doctor. They told her it would be three days before he could see her. She waited patiently as the tinnitus continued. By the end of the day, her ear felt full as if she had an earplug stuck deep in her ear, blocking some sound. When she finally met with her doctor, he immediately sent her to a hearing specialist where she received the bad news.

Experiencing symptoms like these out of the blue means you need immediate emergency care.

Some of the most common causes of sudden hearing loss include:

How common is sudden hearing loss?

When is hearing loss is an emergency?

In the case of the first three causes above, they’re not likely to cause any permanent damage, although you may need antibiotics or professional earwax removal. Ear infections and blockages can cause conductive hearing loss, but that is usually treatable. They’re just temporarily blocking sound from reaching the eardrum.

If the causes are 4-10 then you have an emergency. These can cause sensorineural hearing loss, which is permanent.

Unfortunately, it’s hard to tell the difference. For this reason, any sudden hearing loss, including sudden, persistent tinnitus, should be treated as a medical emergency. In many cases, doctors will not be able to tell you the exact cause of the hearing loss.

How is sudden hearing loss treated?

Emergency hearing loss is often treated with corticosteroids. Sudden hearing loss must be treated within 24-48 hours. And even then, only 50% of patients will get all/most of their hearing back. If a person waits a week or more, chances of recovery quickly diminish.

What do you do if you have sudden hearing loss?

Be nice, but firm. There are many sad stories of people politely and patiently waiting a week or more for an appointment only to find out later that they could have recovered their hearing fully had they been treated within 24 hours.

If a hearing professional cannot get you in that day, then consider other alternatives like an urgent care facility or the emergency room. Again, tell intake that you have sudden hearing loss. Even though this condition is rare, most professionals will understand the urgency when you state it bluntly.

Don’t wait until you’re approaching the 24-hour mark to start seeking help since it may take a little time for a medical provider to work you into their schedule. Ideally, you should be making an appointment within 2-3 hours of your first symptoms.

Sudden hearing loss should always be treated as an emergency. If you didn’t get emergency treatment for your single ear one-sided hearing loss, know that you still have options. It’s time to schedule an appointment with a hearing specialist to discuss hearing loss solutions like hearing aids.