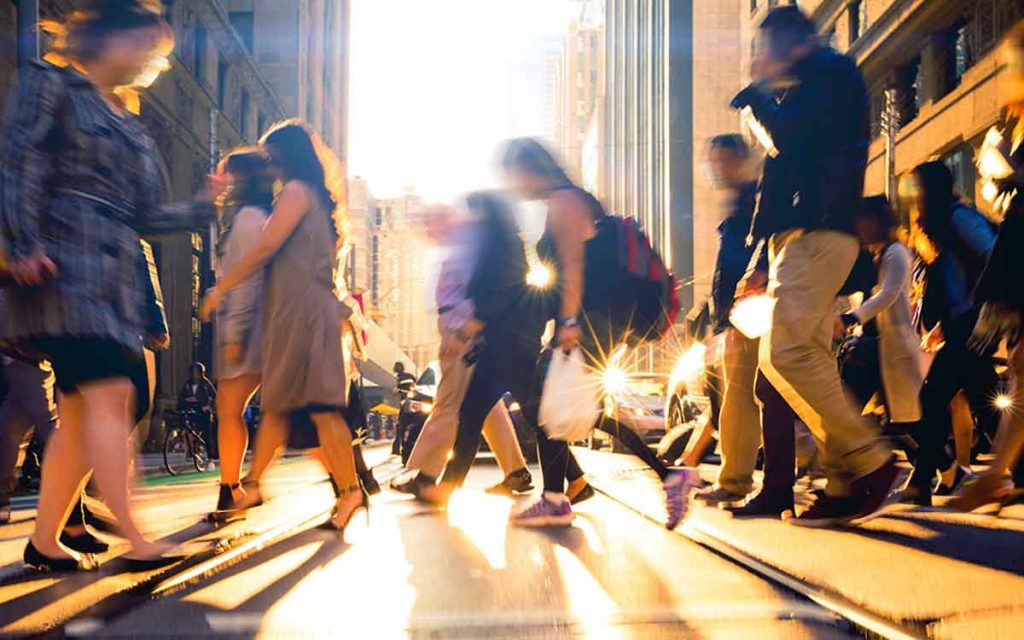 No matter where you live, you know about pollution. Everything from tractors to semis to landscaping equipment release toxins into the air. You see cans or plastics on the side of the road and in streams. We know it’s all bad for the environment and the plants, animals, and people who live in it.

But there’s another kind of pollution that also poses a very serious health risk. Because we can’t see it we often ignore it. That’s noise pollution.

Yes, it’s a big deal, and not just for your hearing.

Big cities have a big problem

Researchers studying noise pollution often go to some of the noisiest places in the world: cities. With all the people, machinery, automobiles, and other modern technologies you have one big, noisy mess.

A group of researchers didn’t just want to study the impact of noise in one big city. They needed to compare the results to understand the effects of noise on the population.

Of the cities visited, the loudest actually wasn’t New York City or Chicago. It is Guangzhou, China. New Delhi, India came in second with Cairo, Egypt, in third.

Zurich, Switzerland came in dead last; it’s one of the quietest cities in the world. Zurich is home to nearly 400K people. Guangzhou has around 11M people, close in size to the other 2 top cities so there’s definitely a connection between population sizes and noise.

The World Health Organization tracks hearing impairment around the world. According to them, 360 million people have hearing loss so severe that it can be classified as a disability.

The researchers wanted to know, is hearing loss worse in these noisy cities? What they found is shocking.

The people who live in cities have hearing loss equivalent to that of someone 10-20 years older than their biological age.

Are your ears aging faster than you are?

While aging doesn’t actually cause hearing loss, a person who is older is more likely to have been exposed to more factors that contribute to hearing loss.

The people of New Delhi, India, the 2nd noisiest city, had the highest level of hearing loss. For example, the average 55-year-old in New Delhi has hearing similar to the average 75-year-old when compared to global data.

That’s startling news considering the fact that 50% of people worldwide 75 and over have disabling hearing impairment.

People who live in Portland, Oregon, one of the quietest cities in the world according to the study, still see about 10 years added to their hearing age demonstrating that noise levels, even in smaller cities, are significant.

Loud noise is a major cause of what we consider age-related hearing loss. Exposure to highway traffic, train systems, news helicopters, more frequent road construction, and bars, clubs, and restaurants all contribute to ear damage over time.

There are other factors that may contribute to hearing loss in cities like exposure to airborne toxins, a sedentary lifestyle, or lack of access to healthy foods.

Additionally, noise exposure has been linked to high blood pressure, which can also cause permanent hearing loss.

It’s clear from this study, however, that noise pollution in cities is on the rise and directly connected to increased rates of hearing loss.

Protecting yourself in the city

And above all, if you live in a city, get your hearing checked. You’re never too young to have hearing loss. Unfortunately, waiting to get it treated speeds the progression.

Schedule an appointment with a hearing specialist. Find out whether you’re doing enough to protect your hearing.