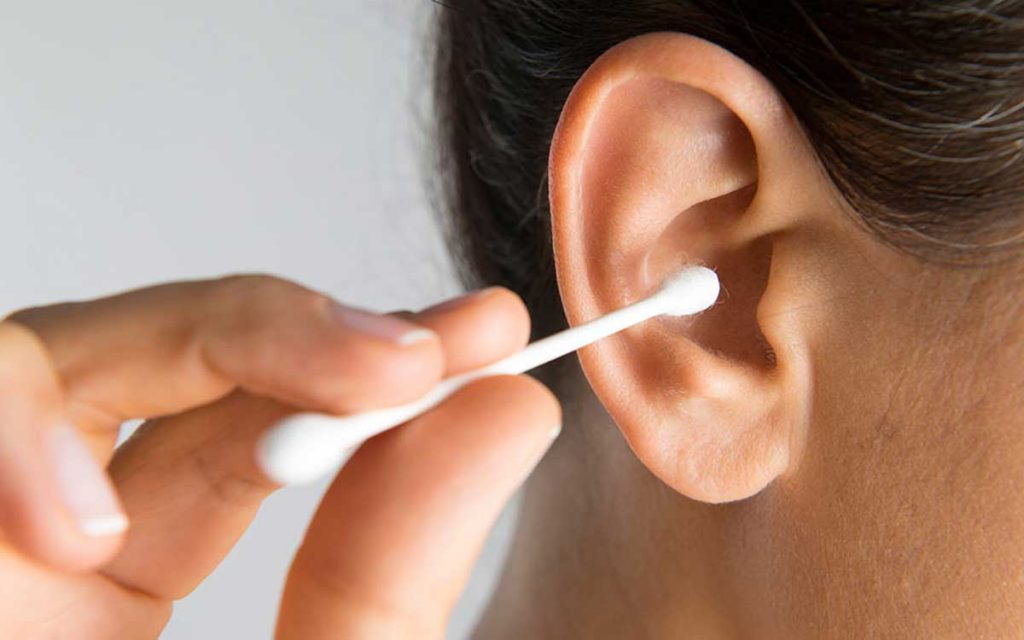 There’s a right way and a wrong way to clear earwax from a clogged ear. Clearing out unwanted earwax the healthy way means avoiding the cotton swab….and this.

It’s Cleaning Earwax, What’s the Worst That Could Happen?

What’s the worst that could happen? Well, it’s funny you should ask. If you’re using cotton swabs (incorrectly) to clean your ears, the absolute worst thing that could happen is that you die. Which… is pretty bad. It’s exceptionally rare, of course, but it almost happened to an Australian woman who had been using cotton swabs to clean her ears every day for the majority of her life.

The woman, who identified herself only as Jasmine, was pushing the swabs far too deeply into her ear canal. Fibers from the swab became lodged deep in her ear, and over time, began to fester. The ensuing bacterial infection slowly ate away at Jasmine’s skull.

In the end, Jasmine’s skull in the area between her ear and brain was barely as thick as a piece of paper. The infection had eaten away the bone and, had she decided to see her doctor any later, she would have been in serious mortal danger. Even with medical intervention, she completely lost the ability to hear out of that particular ear.

Were There Warning Signs?

Several years before Jasmine’s infection got to this life-threatening point, she did notice a few things. First, she began noticing a little bit of hearing loss. It started off rather minor, but later it was joined by a fair amount of ringing and buzzing in the ear (aka tinnitus). It was only when she couldn’t hear the voices of her children anymore that Jasmine made time to see a hearing specialist.

Sure, Jasmine could have been a bit more proactive. But the point is that what happened to her could, over time, happen to anyone who is using cotton swabs to clean their ears on a regular basis. It’s rare–but it’s also the worst thing (or one of the worst things) that can happen (and, hey, you asked).

There are all kinds of other issues that using cotton swabs to “clean” your ears can cause.

Are Cotton Swabs That Bad? Is an Infection from Earwax Common?

The type of infection that causes life-threatening complications is relatively rare. But cotton swabs can commonly cause serious infections in the ear. Any time you start putting foreign objects in your ear (and yes, cotton swabs count as foreign objects), you run the risk of exposing yourself to all kinds of viruses and bacteria (which, in turn, causes infections).

Why Does the Ear Produce Earwax & How Should I Take Care of It?

Earwax, also called cerumen, plays a vital role in protecting your ears from filling with dust, bugs, and other debris. Earwax develops only in the outer part of the ear, not near the eardrum, and it usually leaves the body on its own. But earwax can sometimes get impacted near the eardrum and cause infections and hearing loss. This type of blockage is often due to people cleaning their ears improperly with items like cotton swabs that push the wax further in. Some people overproduce earwax, and that can lead to build-up as well.

The American Academy of Otolaryngology, Head and Neck Surgery recommends when you should clean your ears and identifies safe ways to clean earwax so that it doesn’t interfere with your hearing or cause other issues.

Here are some guidelines.

When Should You Clean Your Ears?

If earwax accumulates to the point that you have symptoms of a blockage, you should clean your ears. This blockage is called cerumen impaction. Symptoms include:

So what are the best ways to clean your ears when you display these symptoms?

Cleaning Out Wax from the Ears With Drops

Home treatments take care of most cases of earwax blockage, just be sure not to resort to cotton swabs or other items that push the wax further in. Drops of mineral oil, baby oil, hydrogen peroxide, or glycerin soften the wax so that it then flows out of the ear.

You can apply these drops by soaking a cotton ball and then squeezing it into your ear. Keep your ear pointed up during this process, and let it sit for a minute to let the drops soften the blockage. Tilt your head the other way so that the wax and the drops have an opportunity to drain.

You can also purchase drops at your pharmacy that help break up the earwax. These drops have ingredients such as hydrogen peroxide, acetic acid, or sodium bicarbonate. You should follow the same process of tilting your ear up, letting the drops sit, and then tilting your head the other way to clear your ear.

Cleaning Your Ears With a Bulb Syringe

Ear syringes or irrigation kits are also available at your pharmacy. These kits are often used in conjunction with drops. Use the drops first to soften the earwax, and then wait about 15 to 30 minutes. Use the irrigation kit to then remove any remaining wax that may still be blocking your ear canal.

Do not use irrigation kits if you have diabetes, a hole or tube in your eardrum, eczema, or other skin problems in your ear, or if you have a weakened immune system, as water may get into your middle ear and cause an infection. If you are unsure if you have any of these conditions, consult your hearing specialist before irrigating your ears at home.

Also, remember to be gentle when irrigating your ears.

Earwax Cleaning by a Professional

Your hearing health professional has a few advantages that you don’t have when you clean your ears yourself. They get a much better view of the blockage either just by eye or by using a magnification instrument. They also have special instruments that use suction to remove impacted earwax. They may use a special tool called a curette to manually remove the wax. 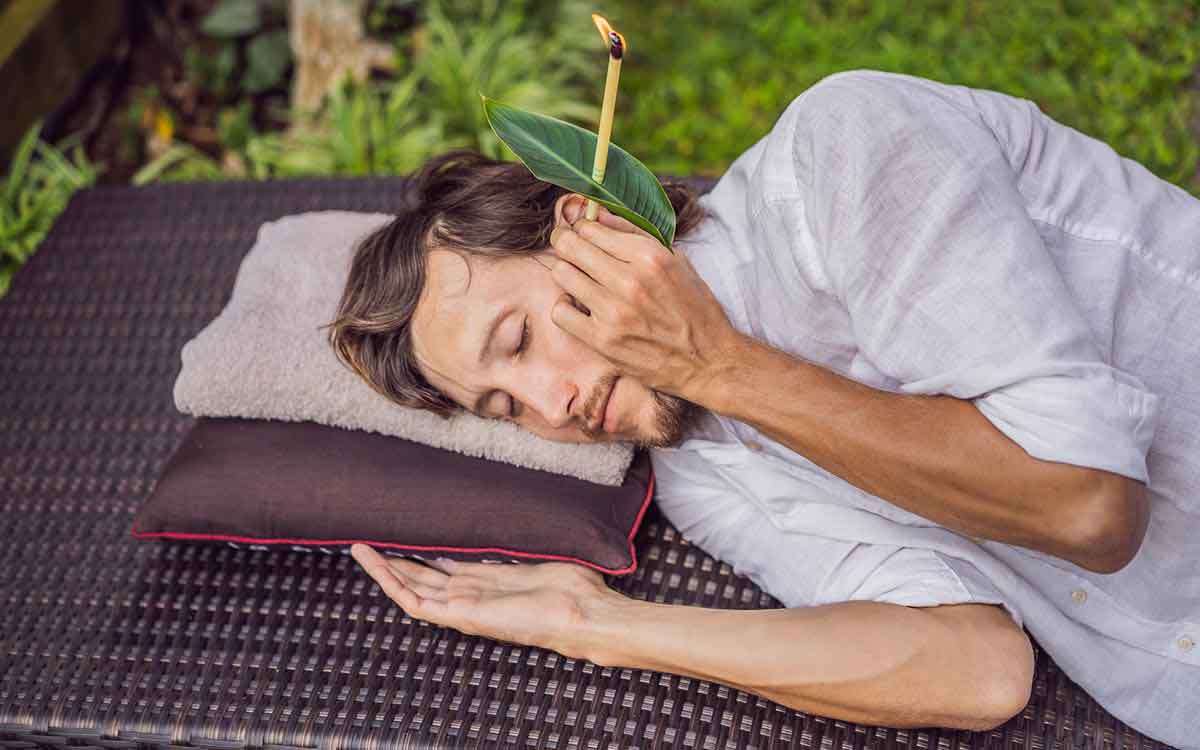 Do NOT try ear candling

Ear candling involves putting a lit, hollow candle in the ear, with manufacturers claiming that the heat produced causes suction that removes impacted earwax. Candling is so dangerous that the Food and Drug Administration put out a special notice to warn consumers against the practice. They note burns, bleeding, and eardrum punctures as possible outcomes of candling.

The Dangers of Using Ear Candling to Clear a Clogged Ear

A quick Google search on ear candling show claims that ear candling is capable of solving a wide variety of health ailments, from migraines to disease to cancer. Any treatment that claims to be such a commonly available “miracle cure” should immediately set up red flags and be met with skepticism.

But ear candling isn’t just ineffective (the air pressure concept on which this is supposed to work is complete nonsense). This technique can also be quite dangerous. Some of the most common hazards include:

So if you can’t use a cotton swab and you can’t use ear candling, how are you supposed to keep your ears clean? Well, maybe it would be helpful to remember this: ears are (mostly) self-cleaning. Unless something unusual comes up or you produce a lot of earwax, you’ll usually never have to worry about removing earwax. If your ear produces too much wax, try the tips above. 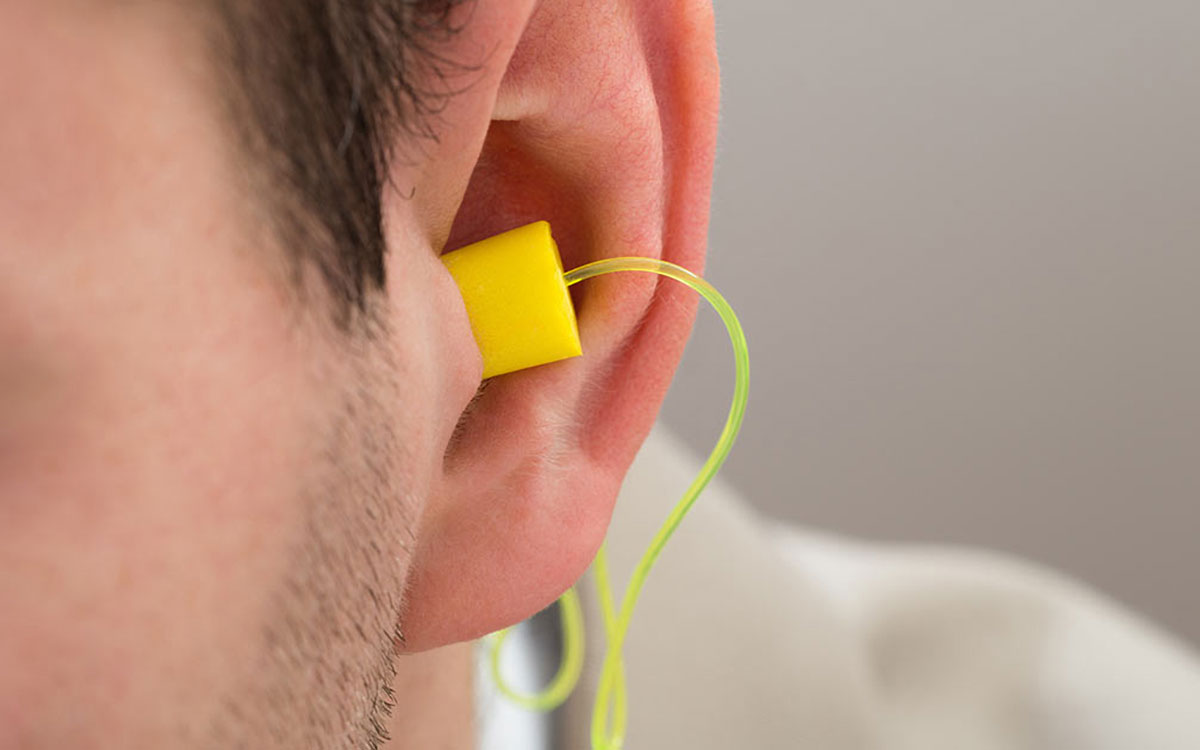 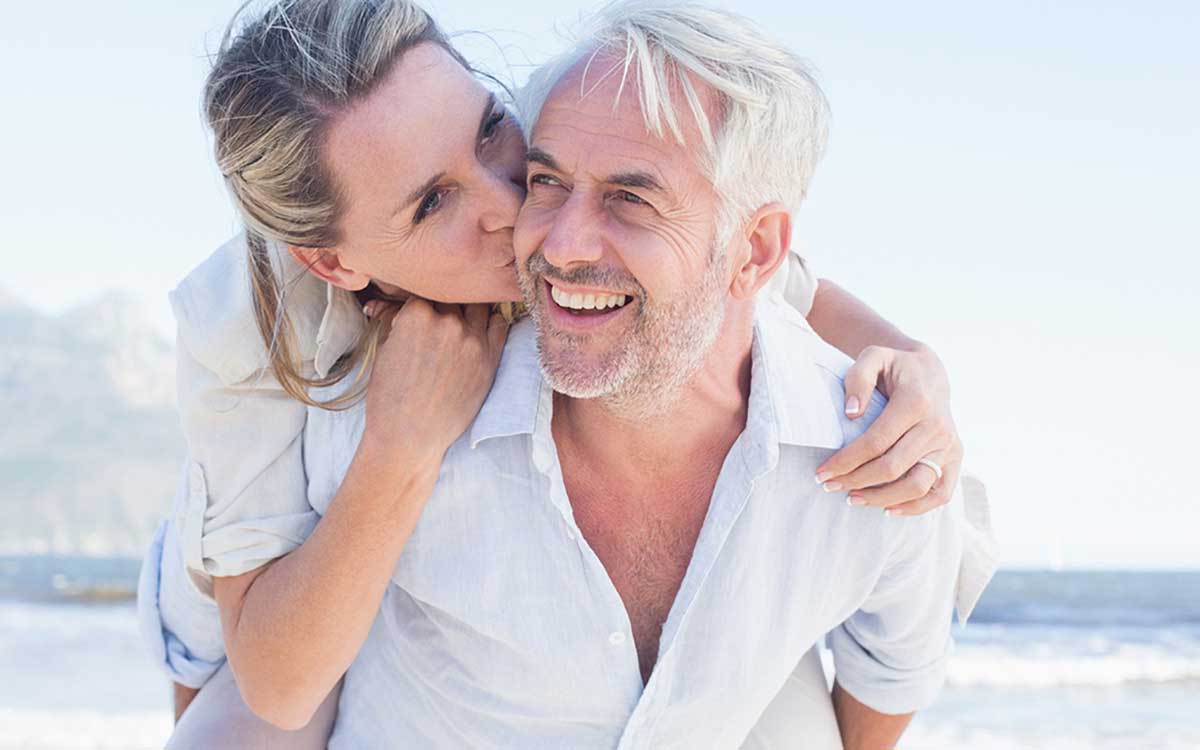 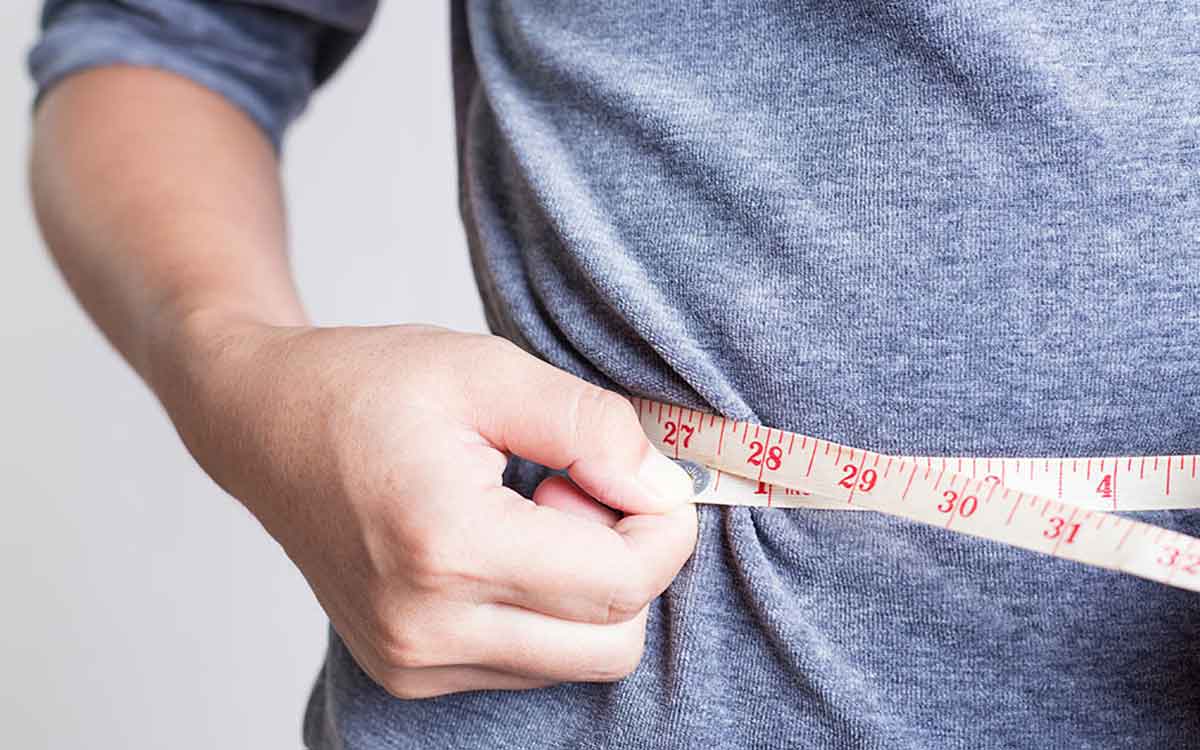