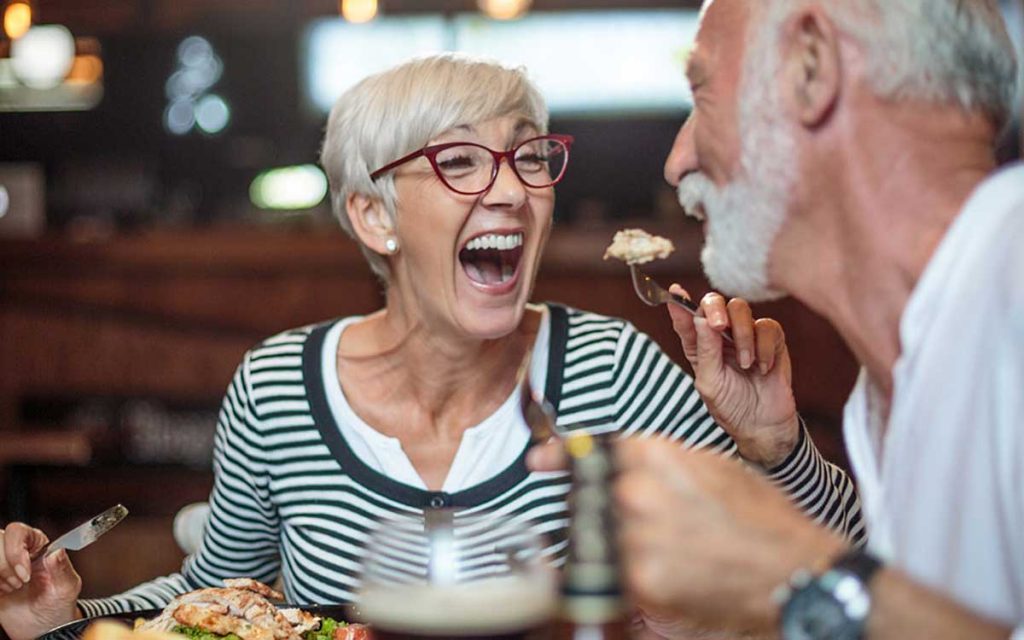 Have you ever asked yourself: is it just me or are restaurants getting louder? If you have, you’re not alone and your instincts would be correct.

Slim margins have led many owners to pump up the music so that people won’t linger at the table after they eat. Even restaurant design has been making things louder as carpet, cushions and curtains are replaced with hard surfaces that echo noise rather than absorb it. More people on mobile devices means more noise.

Many restaurants may exceed 85 decibels (dB) where prolonged exposure can lead to permanent hearing loss. Even when sound is well below 85 in the dining area, those with hearing loss or impairment struggle to hear and follow conversations.

But not every restaurant has become a cacophony of dishes, patrons, music and screeching chairs. It’s just hard to know without going whether you can carry on a conversation while eating. New smartphone apps seek to solve this increasingly annoying problem through crowdsourcing. Let’s take a look at this interesting technology.

Crowdsourcing has exploded since the Internet and smartphones went mainstream. But with so many new concepts and terms, it’s hard to keep up. So in case you’re unfamiliar, here’s a brief explanation of what crowdsourcing is.

Have you ever signed a birthday card for one of your co-workers or friends? As the card came around to you, you noted all of the good wishes from those in your office, warehouse or crew. Crowdsourcing is a kind of like that but with technology.

A programmer creates a program (or “app” if it’s on a smartphone). This app allows many people to sign up for an account so that they can share information on the app. It’s called crowdsourcing because the app is gathering knowledge from many people instead of just having a few people try to gather all of the information.

The website Wikipedia, the online encyclopedia, is a modern example of crowdsourcing. Anyone with an account can write a Wikipedia page as long as they follow Wikipedia’s strict guidelines about citing your sources and not being self-promotional.

How Crowdsourcing May Help You Hear Better at Restaurants

Some of these apps allow you to rate the restaurant on a three-point scale:

How to Hear Better in Busy Restaurants

Even with technology like this, it’s inevitable that sometimes you’ll end up in a noisy restaurant. You lean forward over your food and cup your ear. But you still can’t seem to make out what your dinner partner is saying. We’ve got some quick tips for you.

Yes, restaurants have gotten louder. But innovative problem-solvers are creating technologies that make your dinners out more pleasant. If you’re struggling to hear what’s important at restaurants or elsewhere, speak with a hearing professional. 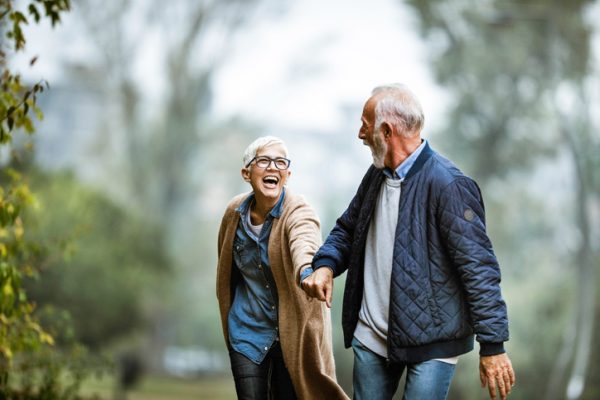 Hearing Loss Affects Your Partner, Too, Sometimes in Unexpected Ways

Janet has stopped leaving her home. Noisy, chaotic places give her a headache – and she can’t really hear the conversations all that well (also […]

There is no shortage of options when it comes to how your mask is decorated – polka dots, dinosaurs, stripes, and mascots are all available. […] 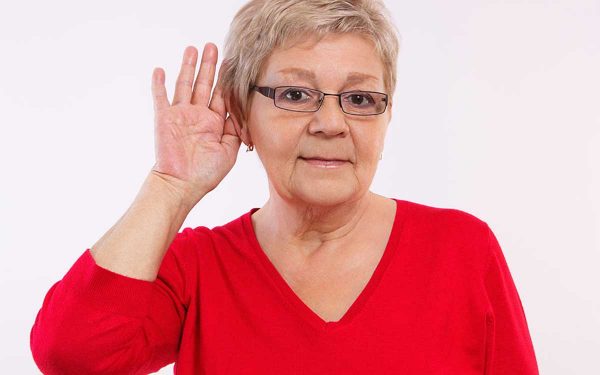