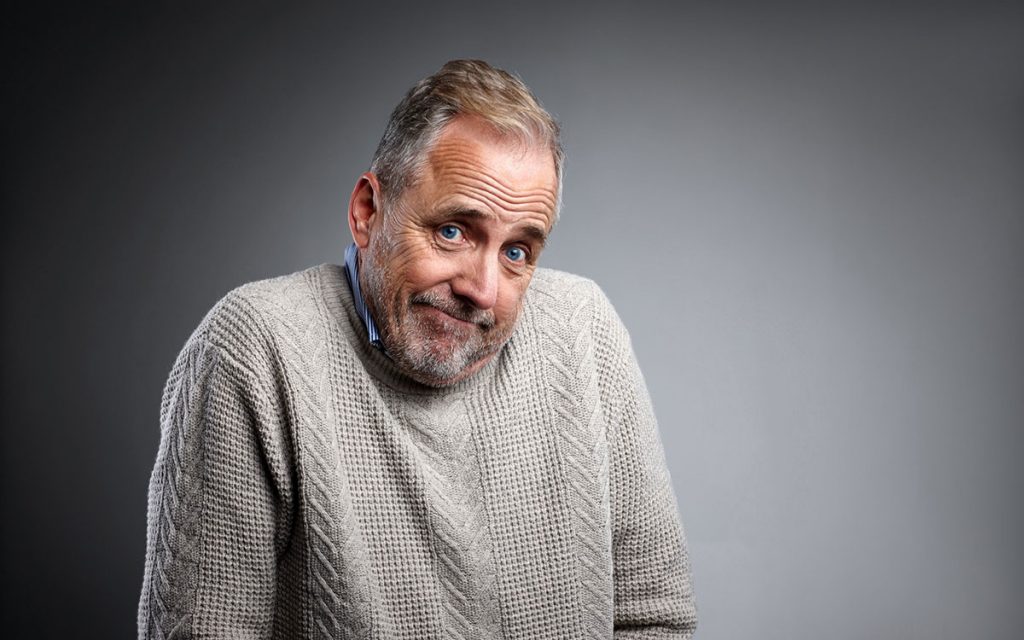 Hearing loss – it’s generally considered a fact of life as we age. Many older people suffer from some form of hearing loss or tinnitus, which is a constant ringing in the ears. But if it’s such an accepted condition, why do so many people deny that they suffer from hearing loss?

A study from Canada posits that more than half of all Canadians middle-aged and older have some form of hearing loss, but that 77% of those people do not report any problems. In the United States, more than 48 million people have some sort of hearing loss, but many do not try to address it. Whether this denial is on purpose or not is up for debate, but the fact remains that a significant number of people let their hearing loss go unchecked – which could lead to significant problems down the road.

Why do some people not realize they have hearing loss?

It’s a tricky question. Hearing loss is a gradual process, and some people might not notice that they have a harder time hearing things or understanding people than they used to. Or, more commonly, they might blame it on something else – the person they’re talking to is mumbling, the TV volume is too low, or there’s too much background noise. There are, unfortunately, a number of things that hearing loss can be blamed on, and people’s first instinct is not usually going to be to get checked out by a hearing specialist.

On the other hand, there may be some people who know they’re suffering from hearing loss but refuse to accept it. Another study conducted in the United States shows that many seniors flat out deny that they have a hearing problem. They do what they can to mask their issue, either because they don’t want to admit to having a problem or because of perceived stigmas attached to hearing loss.

The problem with both of these scenarios is that by denying or not noticing you have a hearing problem, you could actually be negatively affecting your overall health.

Untreated hearing loss can have a devastating impact

Hearing loss does not just impact your ears – it has been linked to different conditions such as depression, anxiety, and cognitive decline, and it can also be a symptom of heart disease and high blood pressure.

Research has shown that people suffering from hearing loss generally have shorter life expectancy rates, and their level of health is not as high as others who have treated their hearing loss with hearing aids, changes in their diet, or cognitive behavioral therapy.

It’s important to recognize the signs of hearing loss – troubling carrying on conversations, turning up the volume on the TV and radio, ringing or humming in your ears – and go to a hearing specialist to start treating your condition as soon as possible.

What can you do to treat hearing loss?

There are a number of treatments you can undertake to get your hearing loss under control. Hearing aids are the most common form of treatment, and hearing aid technology has grown leaps and bounds over the past several years, so it’s not likely you’ll encounter the same issues your parents or grandparents did. Hearing aids now have the ability to filter out background noise and wind while also connecting wirelessly to devices like your TV, tablet, or radio.

Do you suspect that you’re suffering from hearing loss? Don’t waste time.