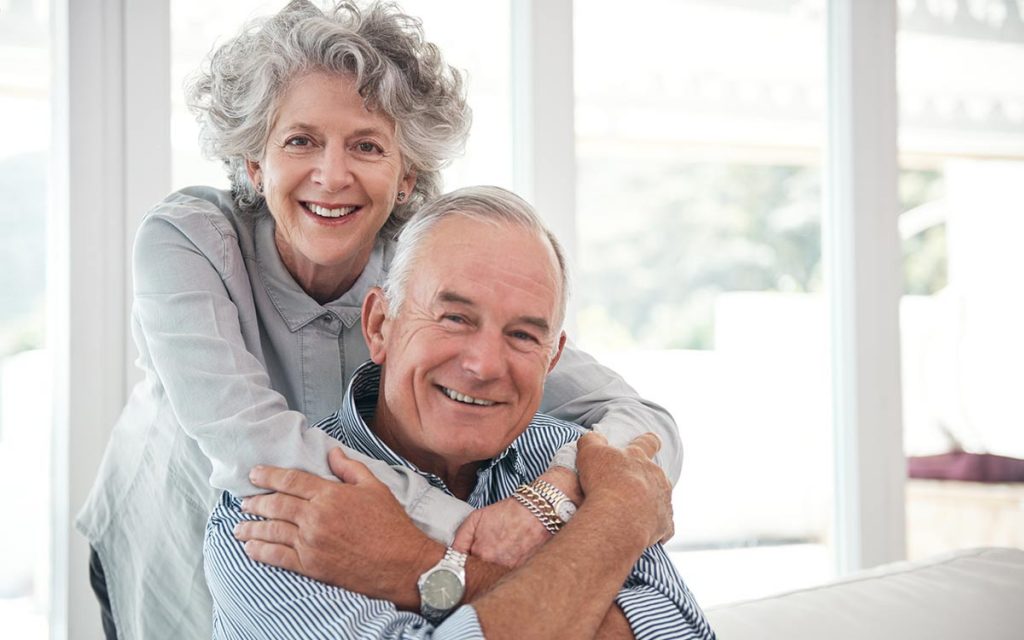 This data comes courtesy of a European hearing aid trade group, which has been tracking these particular numbers since 2009. And if there’s one insight we can take away from the 2019 results it’s this: things are looking up.

That’s right. These days, hearing aids are cool. According to EHIMA’s survey, 76% of respondents reported satisfaction with the performance of their hearing aids. In 2009, that number was only 69%. And that’s from a survey of 175,000 individuals. Those respondents are a great representative sample for the millions of individuals around the world who wear hearing aids.

An improvement of seven percentage points represents thousands of individual people who are happier with the performance of their hearing aids. And that’s not even the most eye-catching result.

Other ways satisfaction is measured

There are a couple of other satisfaction-related metrics in this survey that go a long way towards showing just how much people with hearing impairments have come to love their hearing aids:

When taken as a whole, these survey results seem to show that people feel more comfortable wearing their hearing aids. The improvement in these metrics isn’t necessarily sudden–there’s been steady and long term progress year after year after year.

Have hearing aids been getting better?

There’s no doubt that these improvements in satisfaction are a good thing. The better your hearing aids work, the happier you’ll be. But knowing the specific drivers of this progress can help us make sure that user satisfaction continues to rise. Some of those reasons might include:

This list is, of course, non-exhaustive. The hearing aids themselves–both in terms of software and hardware–continue to improve, which means a better experience for a larger number of people.

Satisfaction with your hearing aid means that, ultimately, you’re going to hear better. People love their hearing aids–and they love them for a reason. 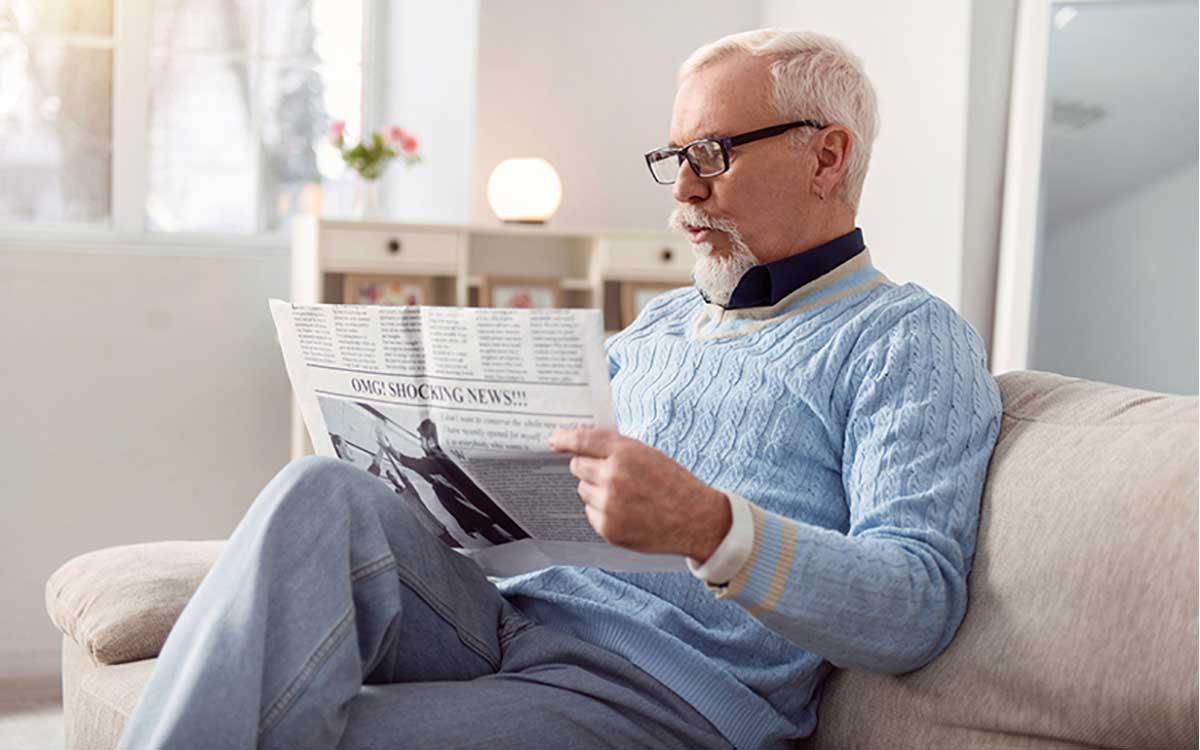 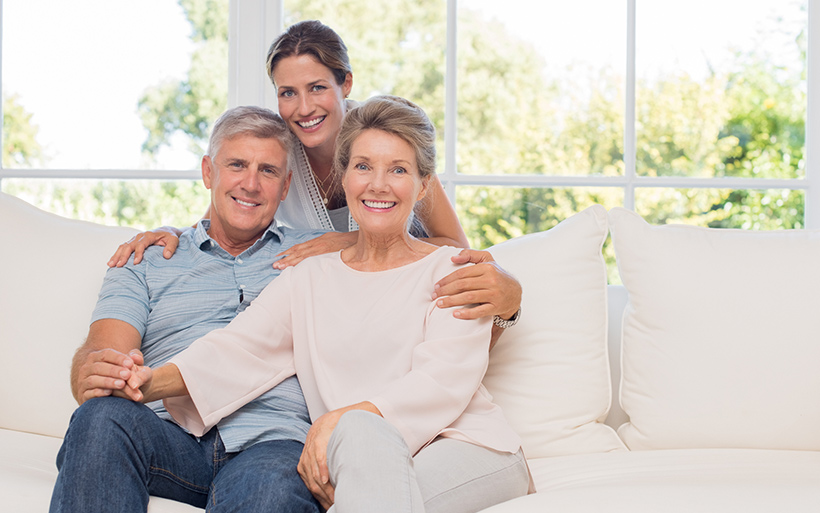 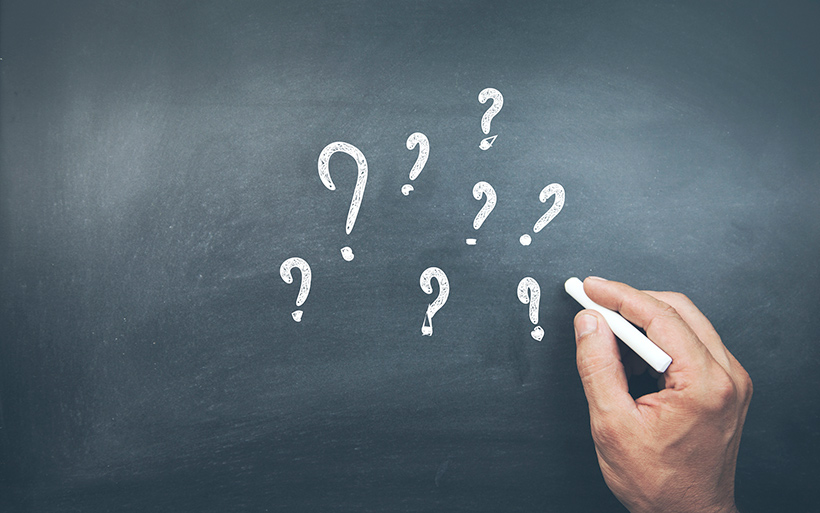