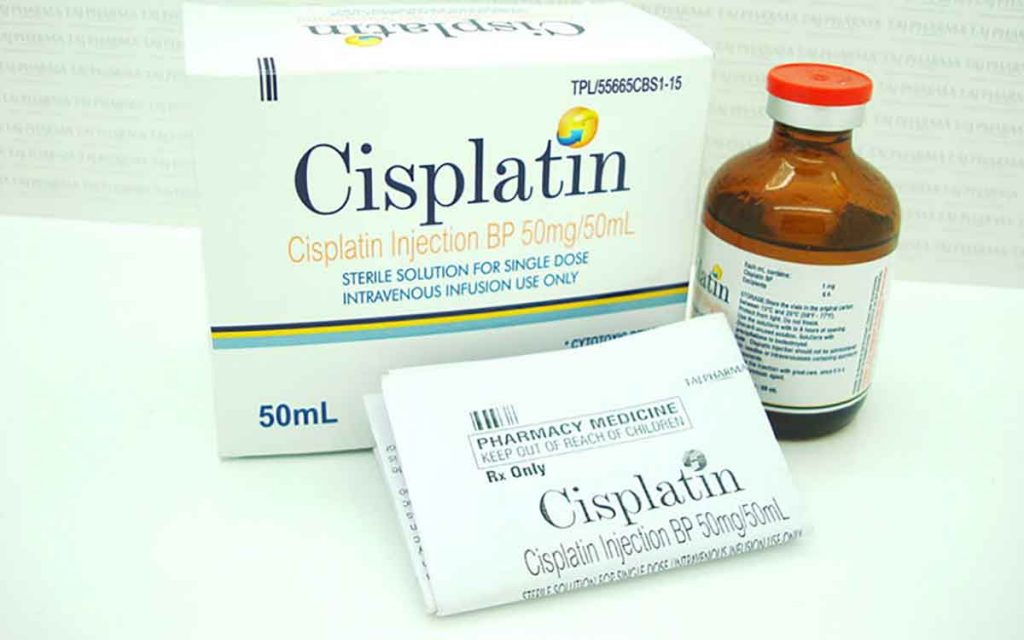 It is not unusual to experience side effects when taking certain medications or undergoing certain treatments. If you take a specific drug, cisplatin, as a treatment for cancer, you may discover that one of its side effects is hearing loss.

Cisplatin is a chemotherapy drug that is used to treat various forms of cancer, including cancers of the bladder, cervix, testicles, ovaries, neck, lung, brain, and esophagus. It can be administered alone or used in combination with other medications to stop cancer cells from growing. Cisplatin is typically administered by injection.

How Does it Cause Hearing Loss?

Like other similar forms of chemotherapy drugs, cisplatin slows down or stops the growth of rapidly dividing cancer cells by damaging their cellular DNA, inhibiting their ability to multiply. The drug is intended to have the most impact on cells that have the highest degree of proliferation, such as cancer cells, and be the least effective on other types of cells that do not divide, such as the sensory cells that are located in your inner ear. However, it has been determined that when cisplatin is used, it causes the significant destruction of both quickly dividing cancer cells and the non-dividing sensory cells of the inner ear. The destruction of the sensory cells in the inner ear can result in severe hearing loss.

In one Norwegian study, 488 patients who had received cisplatin-based chemotherapy for testicular cancer were examined. Researchers discovered that increased doses of cisplatin as a chemotherapy treatment resulted in the patients having increased hearing loss at different frequencies, including 4, 6, 8, 10, and 12 kHz. Forty percent of the patients also experienced tinnitus. The leaders of the study assert that while the testicular cancer patients were used in the study, the conclusions that were drawn regarding the impact cisplatin had on hearing was applicable to patients with other types of cancers and who receive cisplatin for treatment.

Hearing loss caused by cisplatin can occur suddenly or be a late-occurring side effect. In either case, the hearing loss typically cannot be recovered. The degree of hearing loss can also increase as the dosages of the drug increases.

The tinnitus that results from the use of cisplatin may take place by itself or be an additional side effect later on with the loss of hearing. However, once the cisplatin treatment stops, the tinnitus may recede.

Mitigating the Effects of Cisplatin

According to some animal studies, the impact cisplatin has on hearing may be lessened by administering certain antioxidants, including alpha-lipoic acid and selenium, in advance, during, and after the chemotherapy. Ginkgo biloba extract also shows promise for preventing the hearing loss caused by cisplatin therapy. There are also other human trials taking place that are studying whether aspirin, vitamin B, or nicotinamide taken the same time as the cisplatin treatment can protect a patient’s hearing.

Before taking any drugs or supplements, be sure to consult with your physician about any possible adverse side effects. If your hearing has been impaired as a result of medicine you have taken, it is important that you speak with your hearing health professional as soon as possible. 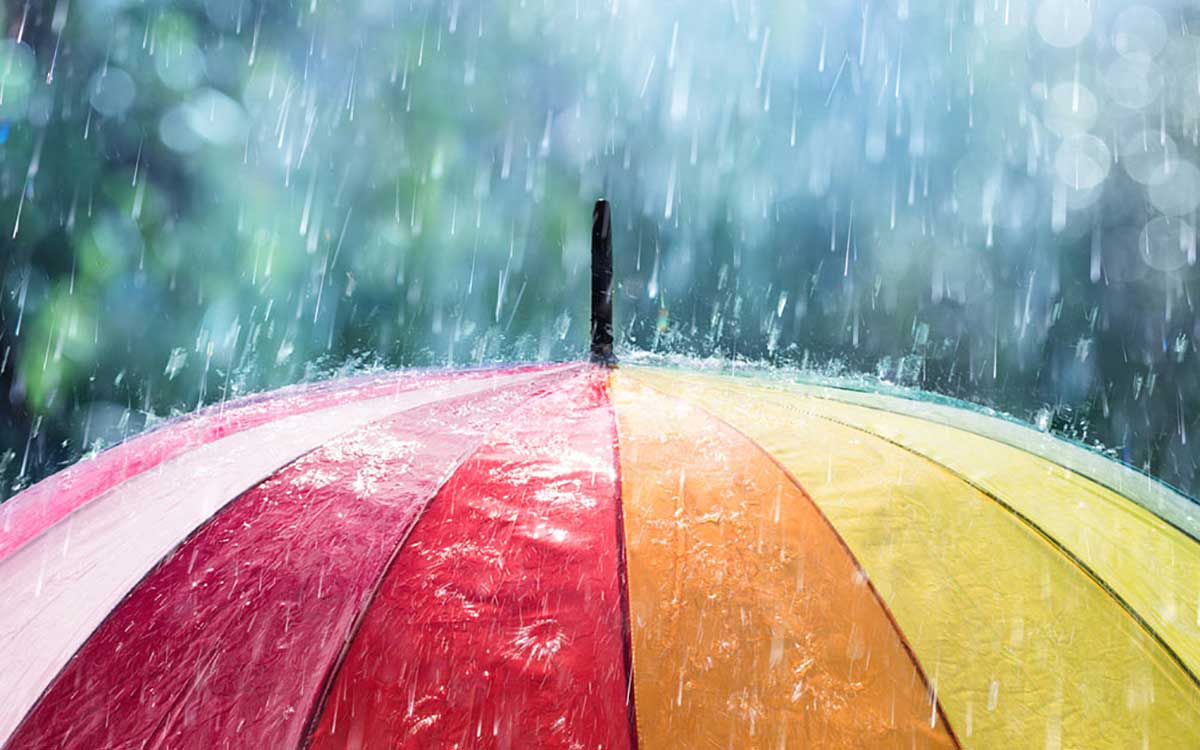 Taking Care of Your Hearing Aid

Your hearing aid is a very sensitive instrument, and it’s important to keep it in good working order. Follow these easy steps. […] 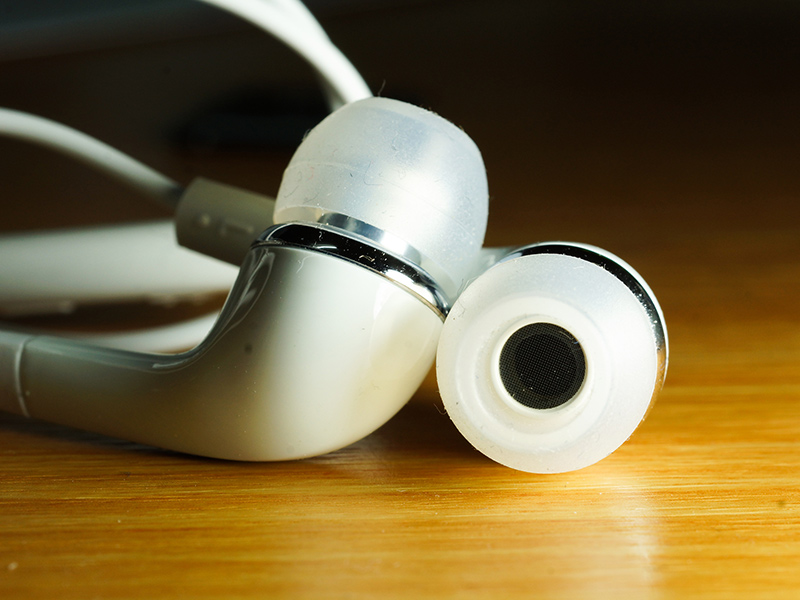 Are Earbuds a Viable Alternative to Hearing Aids?

Since the launch of the iPod, people have been wearing earbuds. But do they have what it takes to become hearing aids? […] 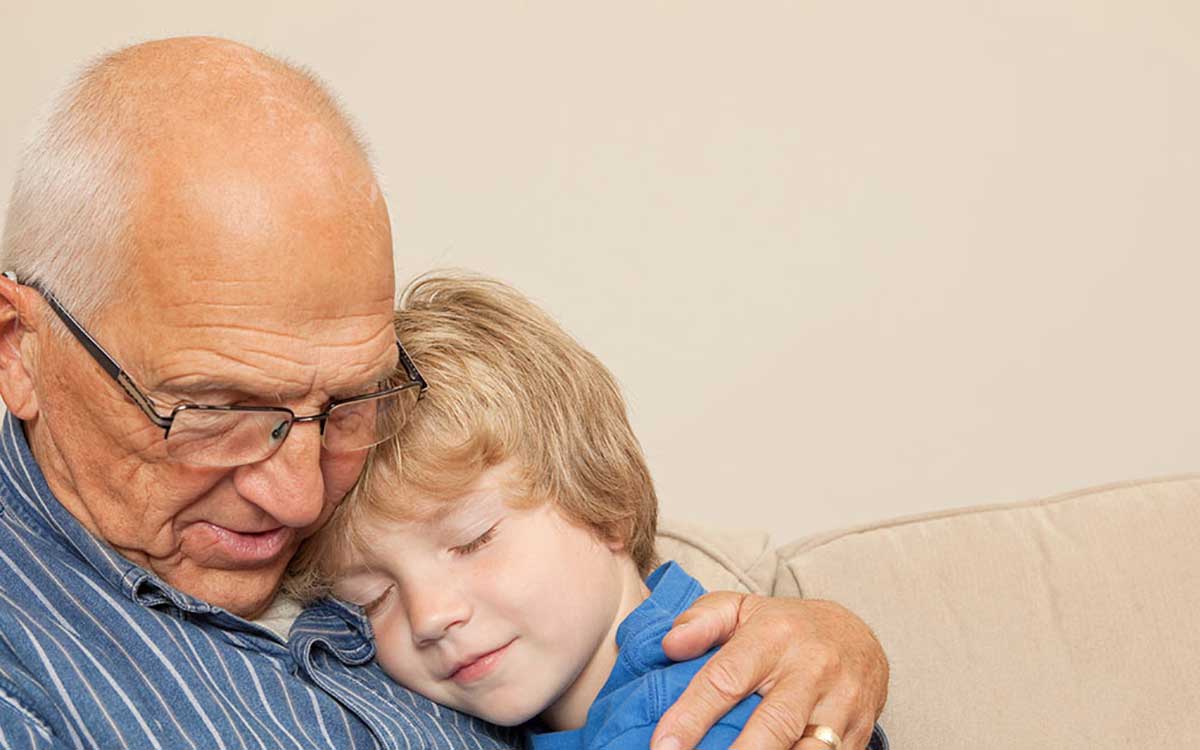 9 Things You Should Know About Hearing Aids