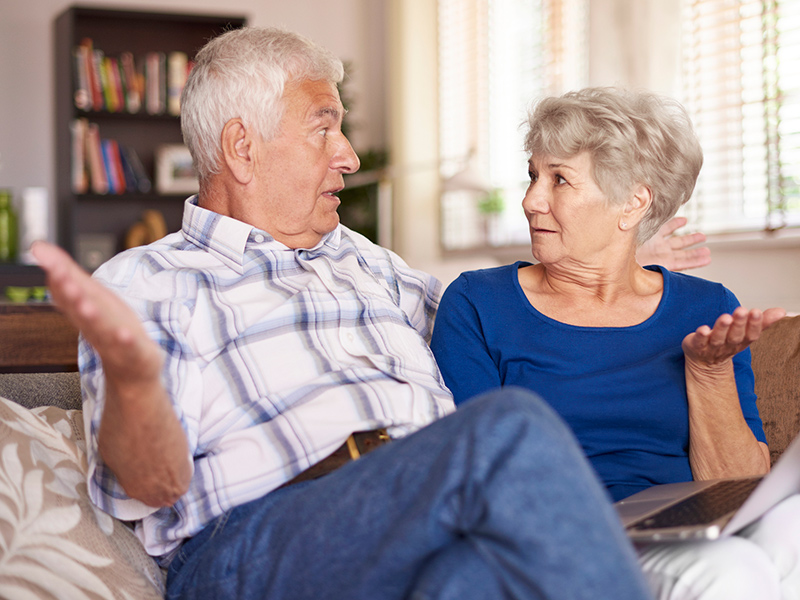 Our ears are strange and wonderful things. They perform at least two functions; hearing and balance, and they also have the amazing ability to tell us where sounds are coming from relative to our location.

Without your ears, you would lack the vital sense of balance and orientation that makes it possible for us to stand upright and to move in a controlled and purposeful manner.

So it isn’t surprising that such a sophisticated and complex organ would also have a number of features and traits that we would find surprising. Here are 10 strange facts about your ears that you might not be aware of.

1. Sounds Distort above a Certain Threshold

When sounds become too intense, or the volume is too high, our ears can no longer provide us with information that our brains can decode. The result is a rueful buzzing sound that probably means you’ve damaged your hearing.

2. Ears Have the Tiniest Bones in the Body

They are the incus, the malleus, and the stapes. They were the jaw bones of our ancient ancestors and they are used like a drum. When rattled by sound, these bones pound rhythmically on the ear drum to produce the sounds we hear. Snakes and reptiles use these bones to detect vibrations in the ground

3. Ears are Self Cleaning

The ears produce ear wax, known to science as cerumen. This wax is there to capture dirt and microbes to protect your ears. The tiny hairs in your ear canals, or cilia, are so aligned that the ear wax is naturally pushed out. This is why it’s best to only clean the outside of your ears since that old wax will come out on its own. If the ears are over exposed to irritants, they can produce more wax than usual, which can become a problem. If there is too much wax buildup, you should see a medical professional.

Scientists have known for a long time that people whose ancestors originate from different continents have different types of ear wax. This is because of the climate differences in the various regions of the world. It also fossilizes nicely. Anthropologists have long used ear wax samples to study the migratory patterns of ancient humans.

The ancient Chinese believed that long earlobes indicated long life, while thick earlobes indicated wealth. That’s not the only strange superstition around ears though! Ear piercing has prehistoric origins and evidence of the practice has been found in the remains of the oldest fossilized humans. While most piercings have been used as status symbols, there was a time when people believed that ear piercings could prevent demons from entering your brain! Not to mention, sailors in the middle ages believed piercing one ear gave them better vision.

Healthy human ears are able to hear sounds as high as 20,000 Hz and as low as 20 Hz. This hearing range is a similar to that of a chinchilla!

Everyone has one of two types of earlobe, free or attached. Free earlobes hang freely, while attached lobes connect near to the back of the jaw. Free lobes are far more common than attached lobes, and like red heads, those with attached lobes were once thought to be witches, possessed, or to have psychotic tendencies.

There is a tube connected to the ears and the throat called the Eustachian tube. It helps to regulate atmospheric pressure inside your sinuses and middle ears. Some people lose their voices when they catch a cold due to congestion in this tube.

The outer ear, the part of the ear you can see, directs sounds into your middle ear. The middle ear begins just beyond your eardrum and is responsible for transmitting vibrations to your auditory nervous complex which decodes sounds so that you can understand them. The inner ear is mostly made up of the complex organs we call the equilibrium, and it is what gives you your invaluable sense of balance.

The inner ear contains an organ called the cochlea. This organ is shaped roughly like a conch, hence the name, and contains the fluid that gets disrupted when you become dizzy. It is also lined with hairs that respond to sound waves in the fluid. This is largely how you are able to detect the direction of a sound, and it is a supremely complex process! 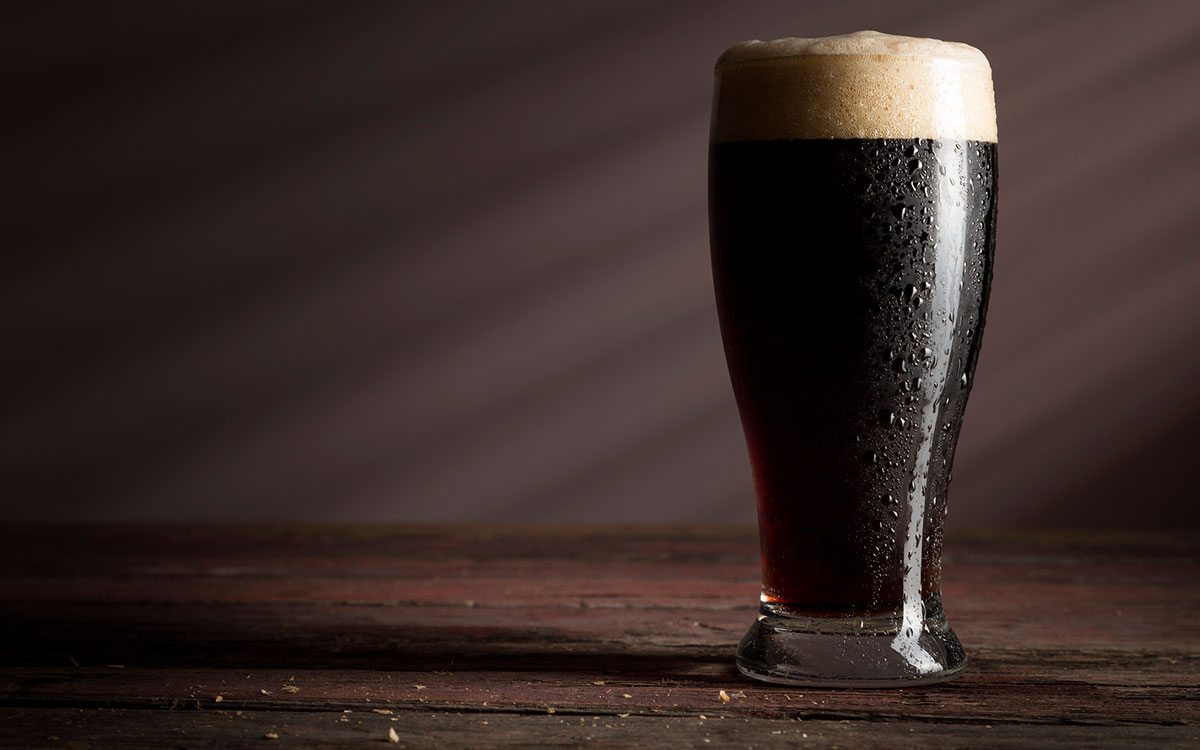