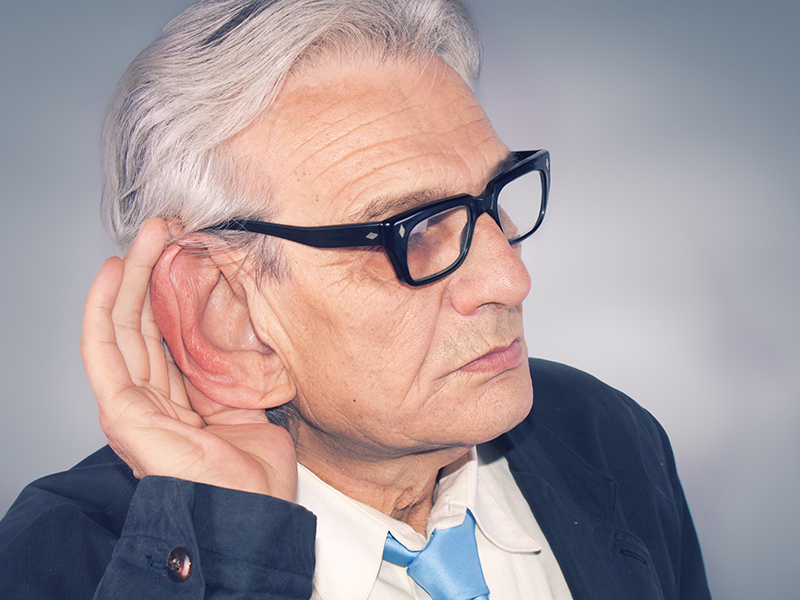 When your friend or loved one has single-sided deafness, also known as unilateral hearing loss, it is important that you understand the unique challenges they face. The brain uses both ears to control what you hear on several levels, and people who lose hearing in one ear confront several difficulties.

Locating the Direction of Sound

You turn your head in a certain direction when you hear a sound because your brain tells you which ear heard it first. People who can only hear from one ear may have trouble processing from which direction a sound came because the brain can’t isolate the signal. This isn’t just inconvenient, it can become a safety concern.

When it gets noisy, your brain focuses on the sound of a single person’s voice by using both ears to selectively listen to your point of focus. When people can hear from only one ear, the brain struggles to filter out that background noise to help them focus on the person speaking. This poses a problem at busy restaurants or large parties.

One of the functions of two healthy ears is to help your brain focus on sound more easily, setting aside other energy to focus on additional tasks. If you have only one healthy ear, your brain has to focus on helping it work alone, making it harder to also focus on other things. People with hearing in only one ear who are busy with another task may miss large parts of conversation because their brain is working on overload to isolate sound.

Both ears have nerves that help the brain process sounds and create volume. The volume increases when the brain perceives sound reception in both ears, so people with hearing in only one ear get the same decibel level but with only one ear to help with amplification.

Complete Loss of Some Sounds

People experiencing single-sided deafness may not hear some sounds at all, due to a phenomenon known as the head shadow effect. Sounds that are low in frequency and have long wavelengths actually bend around your head, so that the ear on the opposite side of the sound may perceive it best. In this scenario, someone with single-sided deafness may hear the sound just fine, even if they are turned in what would normally be the “wrong” direction. Sounds that have a high frequency and short wavelength do not bend around to the other side, so people with single-sided deafness may miss these sounds completely. When we talk, consonant sounds tend to have this higher frequency, making it difficult for someone with hearing in only one ear to make out much of a conversation.

Take the time to talk to a friend or loved one who has single-sided deafness, and let them know that you understand their challenges and are willing to adapt your style of speaking, position in rooms, or anything else that can help improve their quality of life.