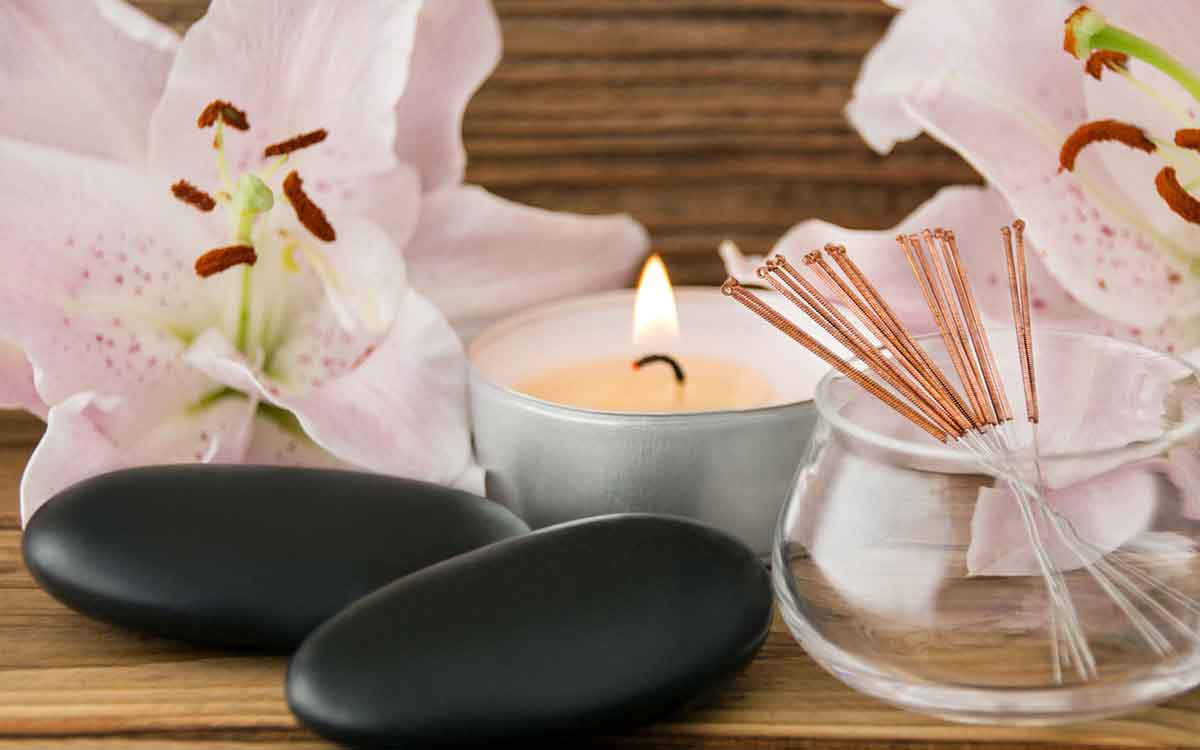 Tinnitus is a ringing or buzzing you hear in your ears. It can develop for a number of reasons, many of which are related to prolonged noise damage. Maybe you’ve been dealing with your own tinnitus for a number of years now and you’ve encountered various setbacks. Are you at the point where you should try acupuncture to help?

Acupuncture is a traditional, eastern medical practice during which tiny needles are inserted into various points on the body to achieve a desired effect. The effect you achieve varies depending on the “hotspot” targeted. Acupuncture, in particular, has been widely used to help control pain and manage stress.

What Does the Science Say About Acupuncture

There’s not enough evidence to entirely dismiss the notion that acupuncture might actually help with tinnitus or hearing loss symptoms. Indeed, at least two major studies have been performed trying to answer this exact question. Unfortunately, both studies were largely inconclusive.

Will Acupuncture Actually Temper my Tinnitus?

In one study, acupuncture seemed to have a minimal but positive effect. Another study reported the same thing. But in both cases, the studies were small and acupuncture was not the sole treatment being sought out.

So scientific research is rather inconclusive. That said, there is not a significant body of evidence that suggests acupuncture will improve your tinnitus symptoms.

Less stress equals less tinnitus (usually). But if the idea of needles in your ear freaks you out (and stresses you out), there isn’t a compelling reason to recommend this treatment.

The Downsides of Treatment

There are two major downsides to acupuncture treatment that you’ll have to weigh:

The final word on acupuncture and tinnitus is, scientifically anyway, forthcoming. Acupuncture as a practice has been around for thousands of years for a reason, though, and research does support that it can reduce stress. Stress, in turn, has been shown to be associated with tinnitus symptoms.

Is this the best treatment for you? Ultimately, it will be up to you to weigh the rewards and benefits. But it’s worth talking to a hearing specialist before making a final decision. Having a hearing test can help uncover what’s causing your tinnitus and reveal the best ways to deal with it.