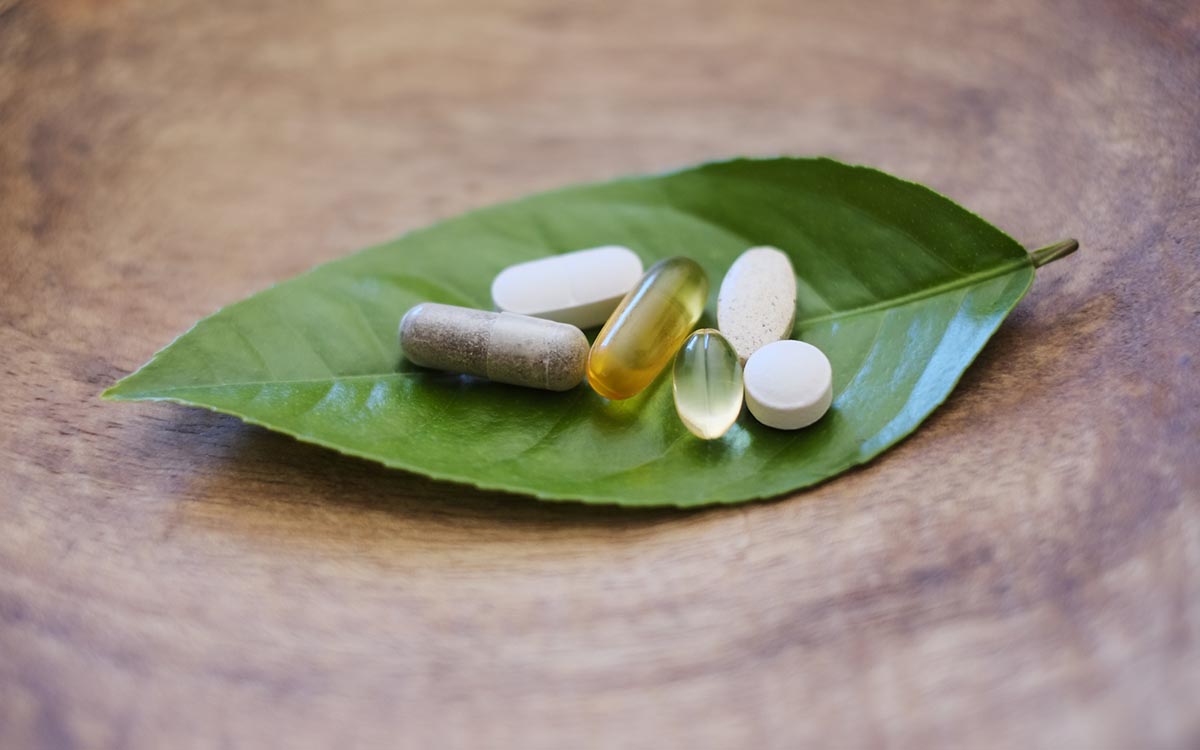 Ebenezer Scrooge dismissed his encounter with Jacob Marley’s ghost as nothing more than a bit of undigested mustard. It’s a great line, and it turns out there might be something to it–a true association between phantoms and what you eat.

Of course, in this case, “phantom” refers to phantom sounds, the technical term for one of the symptoms of tinnitus. And the food in question is really a collection of vitamins and minerals.

Some recent research suggests that vitamins associated with tinnitus may have an impact on the development of symptoms. Bad mustard may not make you see ghosts, but this new analysis suggests that poor nutrition could lead to ringing in your ears if you have deficiencies.

Most people who have tinnitus hear sounds that aren’t actually there (hence, “phantom sounds”). Most commonly, it’s a buzzing or a ringing. Sometimes it’s thumping. Occasionally, tinnitus can take the form of a wide variety of other sounds. So, tinnitus presents in a myriad of ways. It also has a wide variety of causes.

We could make a list of tinnitus causes that goes on forever (okay, not forever–just for an entire article, and we’ve done that here). But to give you an idea: tinnitus can be caused by hearing loss, genetics, traumatic brain injury, ear infections, and so on. Sometimes we simply have no idea what causes tinnitus.

Lately, researchers have been looking into potential nutritional causes of tinnitus. This research was inspired by the observation that tinnitus, especially among younger individuals who should have healthy ears, tended to be more prevalent in areas of economic depression. Over time, researchers concluded that there was a possible link between tinnitus and a deficiency of zinc, vitamin B12, or both.

Does This Mean Vitamins Can Cure Tinnitus?

There have been plenty of savvy marketers who have looked at this research and drawn some unwarranted conclusions: Vitamins and minerals, they claim, must be able to treat tinnitus. It’s not very difficult, these days, to find vitamin supplements that claim to do precisely that. And while that’s not wrong in all circumstances, it does seem to stretch the truth a bit.

Mostly, there’s just no evidence that high levels of vitamin B12 or zinc will actively treat or protect you from tinnitus. Now, if a doctor finds you have a deficiency of either one of those vitamins, then a supplement is a good idea for numerous reasons.

In other words, vitamin supplements are usually only warranted when you have a deficiency of zinc or vitamin B12, and whether they will help your tinnitus really depends on whether that was the cause.

What About Eating Right?

Good nutrition can also play a larger role in managing your tinnitus. For example, a healthy diet can and often does help individuals minimize their tinnitus symptoms. In large part, that’s because elevated blood pressure can exacerbate tinnitus flare-ups, making that ringing or buzzing louder and more uncomfortable. By eating a healthy diet, you can help manage your blood pressure and, therefore, any conditions related to it.

If you’re already eating plenty of leafy greens, then it’s unlikely your tinnitus will be caused by a vitamin deficiency in the first place (although there are some health conditions that can interfere with your ability to absorb or process certain vitamins and minerals). In fact, tinnitus is more often caused by damage to your hearing which would need to be addressed.

But there are many different flavors of tinnitus, and they all have their own causes. If you aren’t deficient in Vitamin B12 or zinc, your ears likely won’t benefit from supplements. Instead, there are other treatments that might work best, such as cognitive therapies, noise maskers, or hearing aids.

Treating your tinnitus can help rid you of the ringing or buzzing you’re hearing. Which means escaping phantoms will be easier for you than it was for Scrooge.