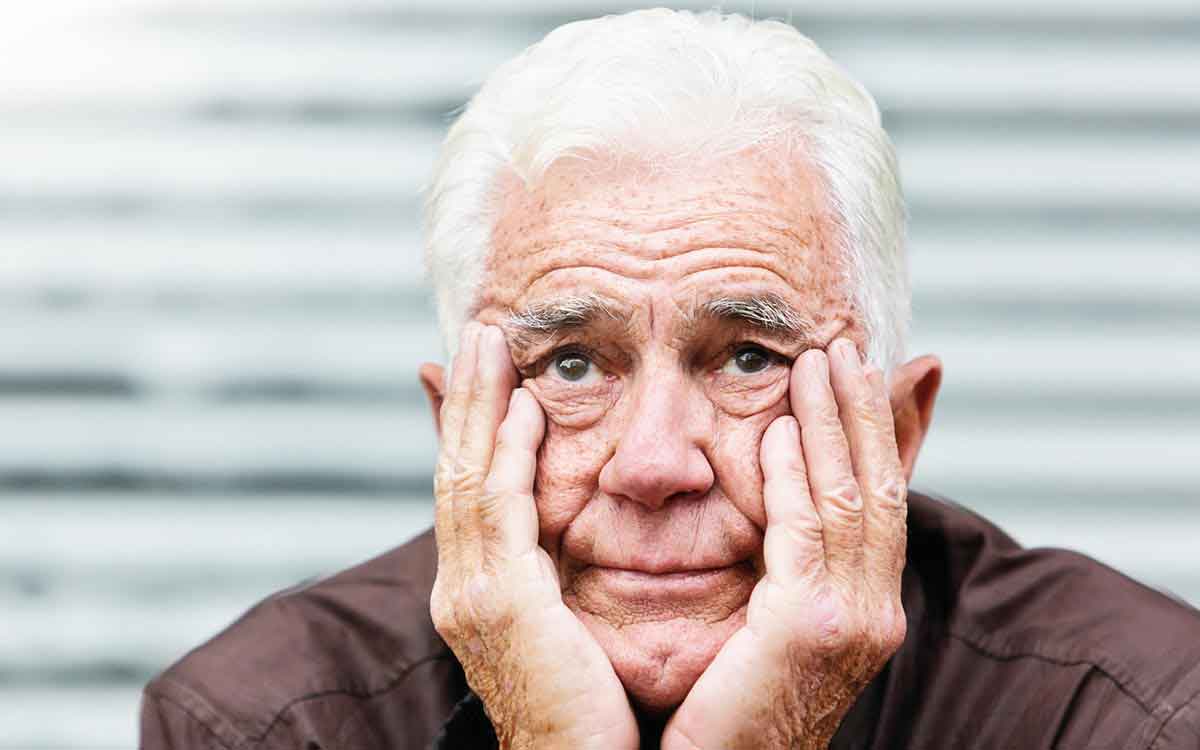 Unless you have chronic tinnitus, you probably don’t often think about how this particular ailment might influence your mental health. Tinnitus is one of the most common hearing conditions in the world. Nearly everyone has experienced that high pitched ringing or buzzing in their ears at some point. In fact, it’s so common that many people don’t really think about tinnitus as anything more than a nuisance.

But for those with chronic tinnitus, who hear that ringing and buzzing almost every day, this hearing condition can have a substantial influence on your life–including on your mental health.

How Does Tinnitus Impact Your Mental Health?

According to one study of UK citizens by the British Tinnitus Association, almost one million Britons with tinnitus have also experienced suicidal thoughts. Now, if you haven’t had chronic tinnitus, this might be a shocking statistic (then again, it’s a pretty shocking statistic even if you’re a tinnitus expert). But many people who suffer from tinnitus struggle with it.

In fact, that number is large enough to get the alarm bells ringing, especially in the medical community. And it certainly underscores the effect that tinnitus can have on your mental health. According to research published in the JAMA Otolaryngology Head and Neck Surgery, 11.4% of adults who self-reported having hearing impairment also reported having depression. That’s over twice the rate of 5.9% in the rest of the population.

Research like this is making the connection between mental health and tinnitus clearer and more convincing. Tinnitus has been linked to the following conditions:

Why Does Tinnitus Impact Your Mental Health?

These conditions are still relatively uncommon, even for those with chronic or persistent tinnitus. And researchers are still trying to determine how they are connected. There are a couple of theories:

How Can You Protect Your Mental Health?

The most important thing you can do to help protect and preserve your mental health is simple: treat your tinnitus. While it’s true that many forms of tinnitus are not necessarily curable, there are plenty of therapies that can help diminish symptoms and improve your overall quality of life.

Your tinnitus treatment might include noise-cancellation or masking devices. For others, cognitive-behavioral therapies could be the best way forward. For people who have hearing loss and tinnitus, effective hearing aids can help keep tinnitus symptoms under control. Even something as simple as eating right (and, thus, keeping your blood pressure in check) can help you minimize tinnitus episodes.

Assessing and Lowering Your Risks

Treating your tinnitus can help keep the worst flare-ups at bay. And that can help those who have tinnitus hang on to their quality of life. Tinnitus may indeed increase your risks for certain mental health issues. But treating your tinnitus, especially if you’re working with a hearing specialist, can help you manage those risks.

When you chart a healthier, more sustainable path, your mental health improves. Tinnitus is incredibly common, but the associated mental health issues don’t always have to be.