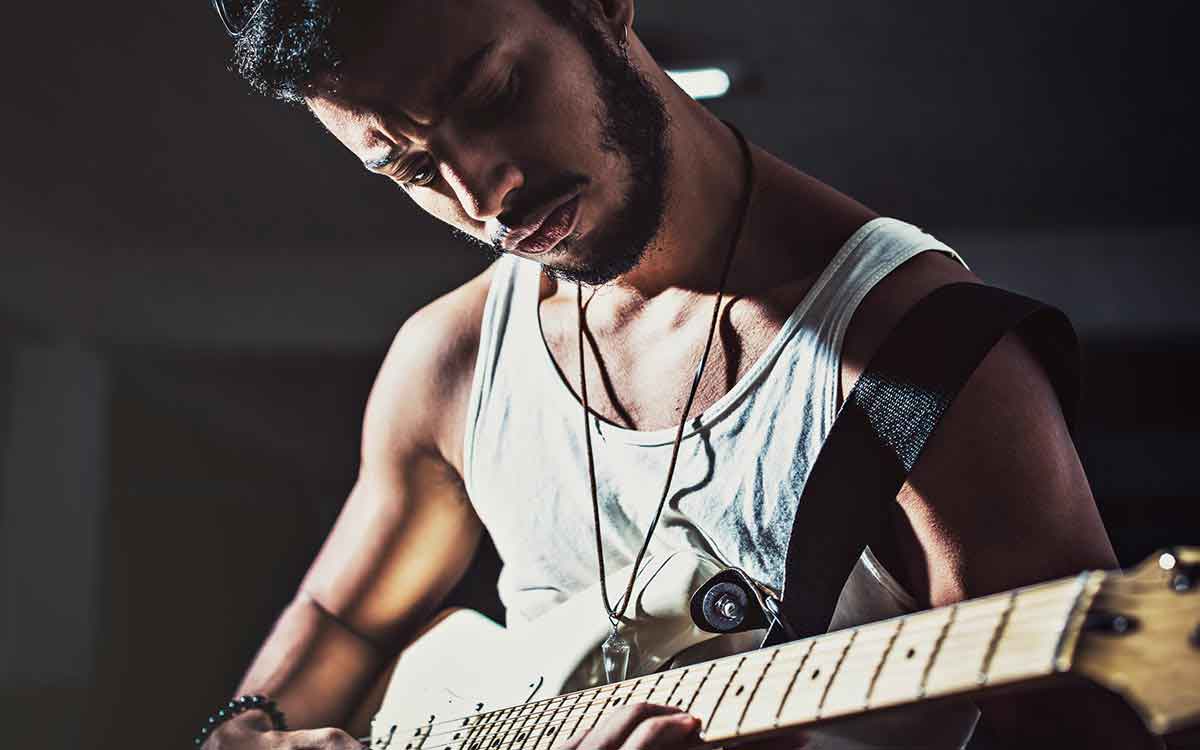 Do you crank the volume up when your favorite song comes on the radio (or your Spotify playlist)? You aren’t alone. There’s something visceral about rocking out (or whatever the kids say today to indicate having an enjoyable time listening to music). And it’s fun. But, here’s the thing: it can also cause some significant damage.

The relationship between music and hearing loss is closer than we previously thought. That has a lot to do with volume (both in terms of sound intensity and the number of listening sessions in a day). And it’s one of the reasons that many modern musicians are changing their tune to save their hearing.

It’s a fairly well-known irony that, later in life, classical composer Ludwig van Beethoven was hard of hearing. He couldn’t hear any of the pieces he composed (except in his head). There’s even one story about how the composer was conducting one of his symphonies and had to be turned around at the end of the performance because he couldn’t hear the thundering applause of the audience.

Beethoven might be the first–and most famous–example of the deaf musician, but he certainly isn’t the last. Indeed, a far more recent generation of rock musicians–all famous for turning their speakers (and performances) up to 11–are now going public with their own hearing loss experiences.

From Neil Diamond to Eric Clapton to will.i.am, the stories all sound remarkably similar. Being a musician means spending nearly every day sandwiched between blaring speakers and roaring crowds. The trauma the ears experience on a daily basis eventually lead to noticeable damage: tinnitus and hearing loss.

Not a Musician? Still a Problem

As a non-rock star (at least in terms of the profession–we all know you’re a rock star in terms of personality), you might have a hard time relating this plague to your own concerns. You don’t have millions of adoring fans screaming at you (usually). And you don’t have huge amplifiers behind you daily.

But you do have a couple of earbuds and your favorite playlist. And there’s the problem. Thanks to the modern capabilities of earbuds, just about everyone can experience life like a musician–inundated by sound and music that are way too loud.

And sure, squares like me have been shouting at kids to “turn it down!” since the dawn of time. But the ease with which you can expose yourself to damaging–and continuous–sounds make this once cliche complaint into a significant cause for concern.

So What’s the Solution?

So, the first step is that we admit there’s a problem (that’s kind of always the first step, but it’s particularly true in this case). Raising awareness will help some people (especially younger, more impressionable people) figure out that they’re putting their hearing in danger. But there are other (further) steps you can take too:

In many ways, the math here is pretty simple: the more often you put your ears at risk, the more significant your hearing loss later in life could be. Eric Clapton, for example, has completely lost his hearing. He probably wishes he started wearing earplugs a little bit sooner.

The best way to limit your damage, then, is to limit your exposure. For musicians (and for people who happen to work at music venues), that can be a challenge. Ear protection could offer part of a solution there.

But all of us would be a little better off if we just turned the volume down to reasonable levels.