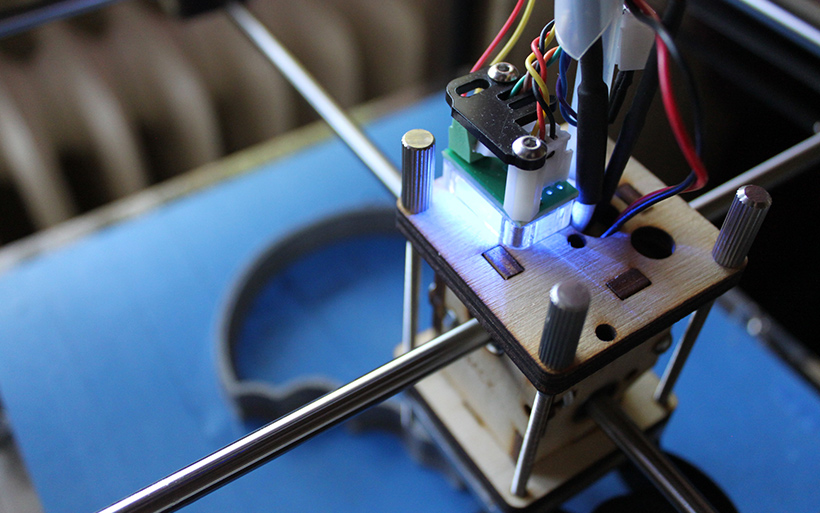 Conductive hearing loss is a condition in which sound waves have difficulty traveling from your outer ear to your eardrum and middle ear bones due to some form of injury or damage to those ear structures.

Typical treatment for this type of hearing loss involves surgery or medicine, although, in situations in which the minuscule bones of the middle ear have been damaged by infection, trauma or disease, the usual treatment options may not suffice.

However, researchers at University of Maryland School of Medicine in Baltimore believe that they have created a novel solution that may restore hearing in these cases.

How Is It Better Than Previous Methods

Ossiculoplasty, or the surgery to reconstruct the ossicles in the middle ear, is not a new procedure. In fact, it has regularly been performed since 1901. However, the ossiculoplasty methods that are used now are able to restore hearing levels lower than 20 decibels in only 75 percent of cases, at the most. The 3D printed hearing middle ear prosthesis is a significant improvement because of the precision it provides. It is able to replicate even the smallest variations in the middle ear, making it a custom-designed solution to replace any one of the three delicate bones in a patient’s ear and give them the ability to hear again.

Now that the researchers have been able to prove that it is possible to produce precise replications of ossicles, they intend to determine which types of biocompatible materials can be used in the design so that the 3D-printed prosthesis is able to conduct sound just as well as the real bones. The researchers expect that when this is accomplished, it will transform how conductive hearing loss can be treated and may have implications for other hearing loss issues caused by damaged ear structures.