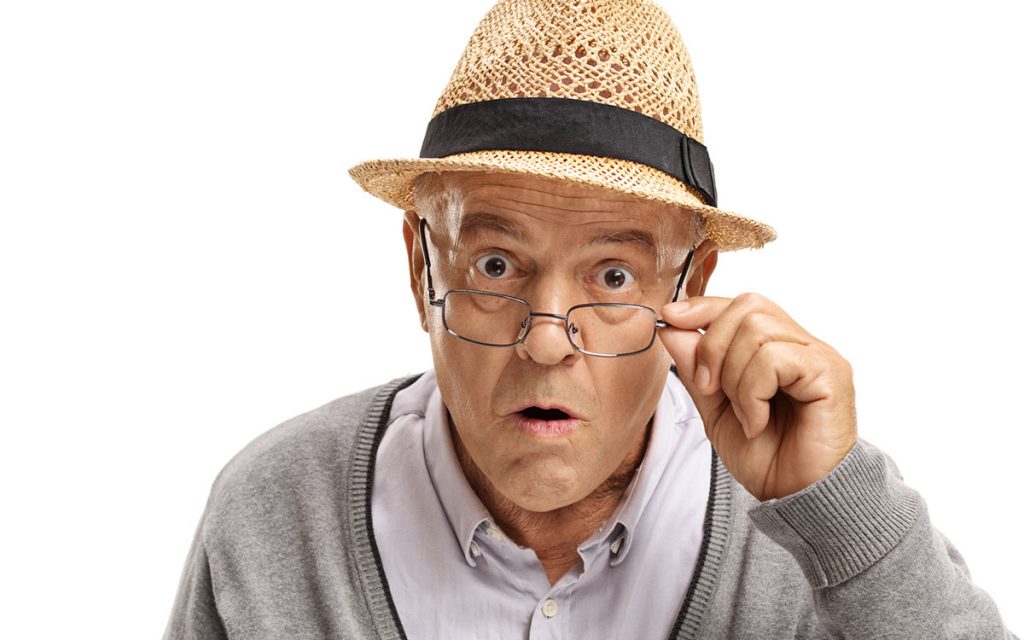 If you’re a man, you’re nearly 200% more likely than a woman to have hearing loss before the age of 69.

What other shocking statistics do you need to know about hearing loss?

The Financial Impact of Hearing Loss

What the Studies Also Show

The studies also show that when a person who has hearing loss gets hearing aids, they start to reverse some of these risks and even the conditions linked to the untreated hearing loss.

They regain brain function they may have lost and start reconnecting with people.

Don’t wait to get your hearing tested. It’s never too early or too late to start thinking about getting hearing aids.