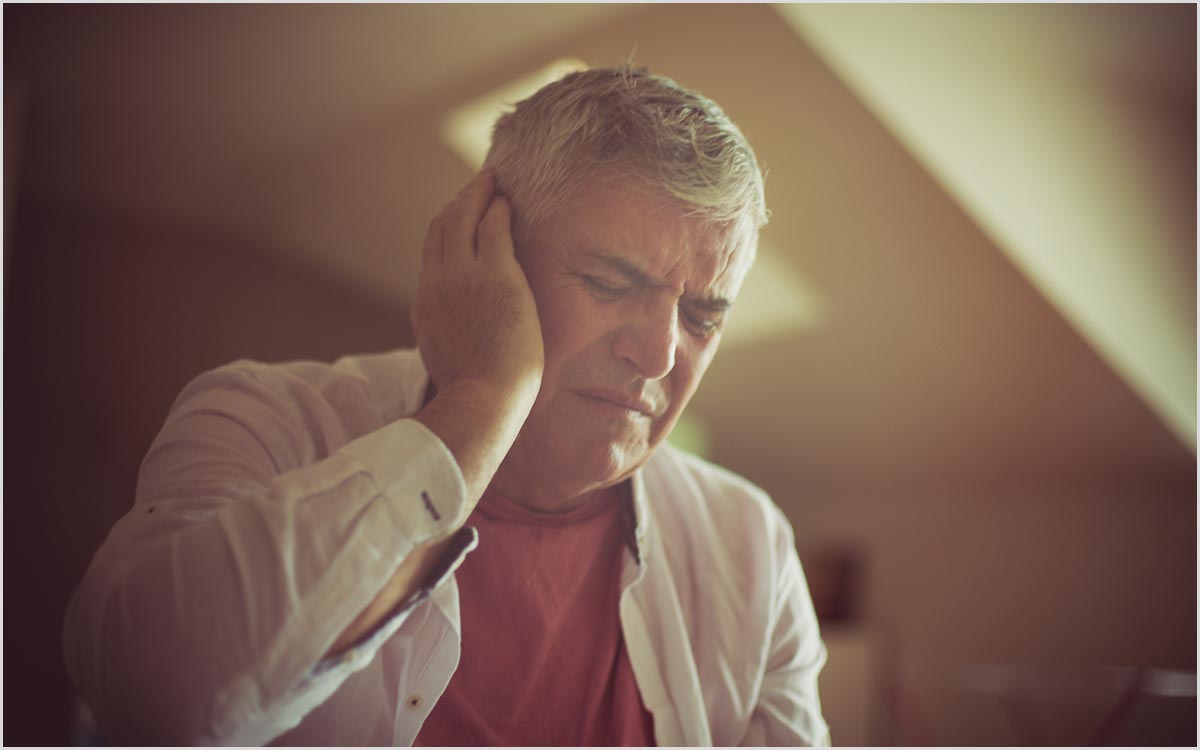 An announcement from Action on Hearing Loss and the Medicines Discovery Catapult is sure to bring a smile to tinnitus sufferers: these two British organizations, along with the National Institute for Health Research and several universities, have teamed up to accelerate the “much-needed development” of tinnitus and hearing loss treatments. They call this collaboration the Hearing Medicines Discovery Syndicate.

So why now, and why tinnitus? Well, the Syndicate claim that there is a great, unmet need since there are not currently any pharmaceutical treatments for hearing loss or tinnitus, yet there are 466 million people in the world who suffer from some form of hearing loss, which includes tinnitus.

Tinnitus, otherwise known as a ringing in the ear, affects between 15% and 20% of the world’s population. Contrary to popular belief, tinnitus is not actually a condition – it’s instead a symptom of other conditions, such as hearing loss or heart problems.

However, that fact doesn’t really make much difference to people who suffer from tinnitus. All they know is that the ringing they hear in their ears can go from mildly annoying to downright debilitating, and they will take just about any treatment or cure (the latter of which does not currently exist) to get some relief.

That’s where the Syndicate comes in. Its aim is to fast-track the development of new treatments for hearing loss and tinnitus by bringing together new companies, academics, and experts in the field to move the needle when it comes to hearing loss research.

While this renewed focus is bound to bring forward innovations in care, those of us with tinnitus need some help now. Here are three treatments that have been proven to help people suffering from tinnitus:

Use a Hearing Aid to Mask Tinnitus

As noted above, tinnitus is just a symptom of some other condition – and most time, that condition is hearing loss. Hearing aids are one of the most effective tools we have to combat hearing loss and treat tinnitus since they help a person with hearing damage understand words and sounds better than if they let their condition go untreated. The result is that hearing aids help people ignore their tinnitus: one study found that 60% of people using hearing aids reported some relief from tinnitus, while 22% said they had significant relief from the ringing in their ears.

Visit a Therapist to Treat Tinnitus

There’s one thing to keep in mind about tinnitus: the constant ringing in your ears could have an effect on your mental health and emotional well-being, leading to anxiety, depression, and insomnia, as well as other mental health conditions. That’s why hearing and mental health professionals explore new ways of treating tinnitus with mental health techniques. Cognitive-behavioral therapy (CBT) is one of the most effective ways to treat tinnitus since it helps patients reduce their perception of tinnitus over time to the point where they just about ignore it.

Invest in a Sound Machine to Drown Out Tinnitus

Most people suffering from tinnitus report that the ringing in their ears gets worse at nighttime while they’re trying to sleep. While tinnitus might affect them during the day, there are usually other sounds in the background that compete for a person’s attention. Bedtime, however, is the quietest time of the day, which means that the sounds of tinnitus come through loud and clear. Many people have found that white noise machines help to compete with tinnitus and allow them to get a good night’s sleep.

Ready to start treating your tinnitus so you can get some relief? Contact a hearing specialist near you and schedule a consultation today to find out how you can treat the ringing in your ears.