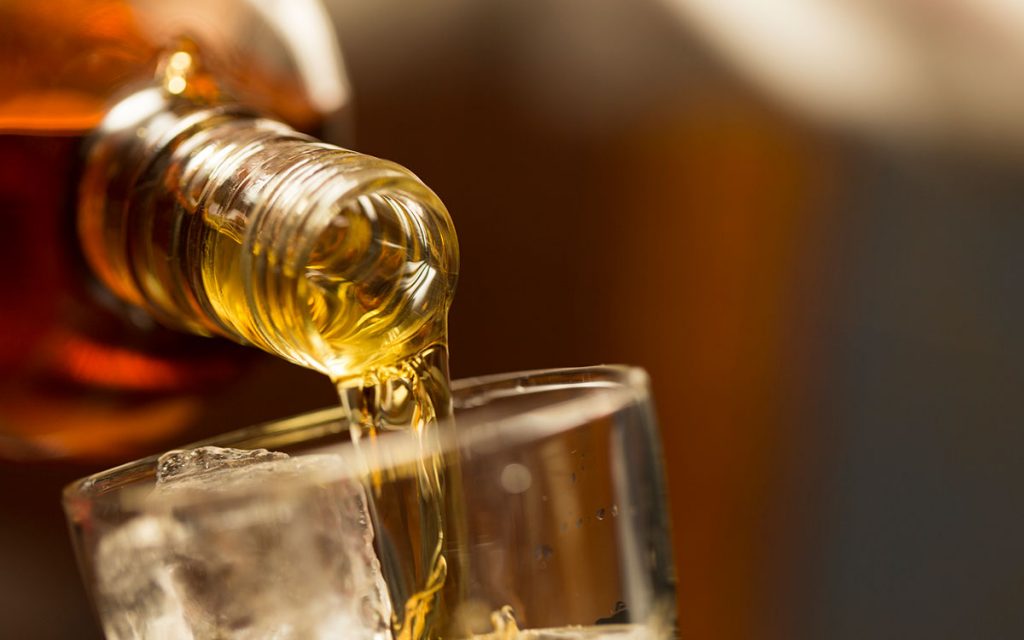 Let’s say your back hurts. (I know, this blog is about hearing, but just humor me.) And it’s been hurting for days. So you go to the emergency room. You’re maybe 30 or 35 years old, and the doctor and nurses check you over.

Everyone seems to be talking quietly and mumbling, so you just kind of nod along to what they say. The problem is that they’ve just given you a substantial dose of pain medication, looking to treat your symptoms and move on to the next patient.

So now you’ve got three problems instead of two. You walked in with a bad back (which you knew about) and hearing loss (which you didn’t know about). And now you’re also walking out with a prescription for highly addictive pain medication.

New Research and New Links Between Alcohol and Hearing Loss

Sadly this scenario appears to be more common than you’d think, at least according to new research published in the American Journal of Preventive Medicine and conducted by a team at the University of Michigan.

By analyzing something like 86,000 respondents, the team uncovered a link between those under fifty who are suffering from hearing loss and abuse of alcohol or other substances.

While the research certainly indicated this link–which seems to get stronger the younger the individual is–it was less clear about what caused that link in the first place. Which is, you know, frustrating if you’re trying to fix the problem.

The Younger the Patient, the Stronger the Connection

So, what exactly are we dealing with? Well, here’s what this particular study found:

Solutions and Hope for Those with Hearing Loss

Those numbers are staggering, especially because researchers have already accounted for issues such as economics and class. So, now that we’ve identified a relationship, we have to do something about it, right? Well, that can be difficult without knowing the exact cause (remember: correlation is not causation). Researchers had a couple of theories:

It’s also true, of course, that alcohol raises your blood pressure, sometimes to unhealthy levels. And both high blood pressure and some pain killers have been shown to harm your hearing. But whether these incidents increase hearing loss, or those with hearing loss are more likely to have them the negative consequences to your health are the same.

Looking to the Future

The authors of the study (they seem like smart people to me) recommend that doctors and emergency departments work very hard to ensure that their communication protocols are up to date and being followed.

Hearing loss is on the rise among all populations, especially younger people, according to the CDC and WHO. If you suspect you are suffering from hearing loss, don’t wait to get tested. Ignoring your hearing loss for just two years can increase your healthcare costs by 26%.