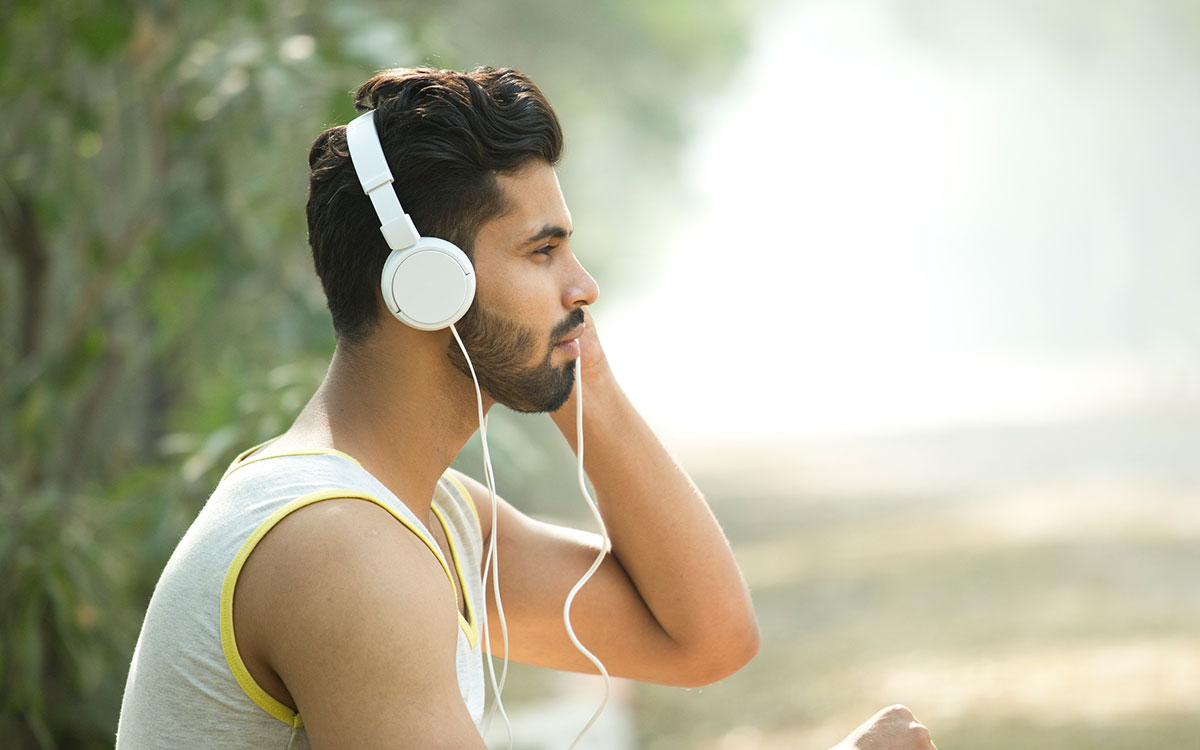 Have you ever watched a cat hunt in the wild? It’s pretty mesmerizing. They move so very slowly and so very carefully to catch their prey. And then, when the moment is right, they strike with an immense burst of speed.

I watch my cat do this all the time (only he’s hunting nerf darts instead of gazelle).

That’s basically what’s happening with your ears and hearing loss. The damage–caused by constant noise, most especially–is moving so slowly that, like the poor gazelle (or nerf dart), you never see it coming. At least, not until it’s too late to do anything except purchase hearing aids (at this point, the cat metaphor breaks down).

But the point is this: hearing loss is going to do the most damage when you aren’t really aware of it. For the vast majority of us, that damage is occurring at ever younger ages.

It’s not like you reach the age of 60 and every part of your body simultaneously decides to break down (though, honestly, sometimes it can feel like that’s exactly what happens). There’s no expiration date on your ears and your hearing.

In part because of lack of awareness and in part because of their own inability to appreciate long-term consequences (what’s the proverb about youth being wasted on the young?), researchers have noticed a distinct bump in young people who are suffering from hearing loss.

In fact, nearly 20% of those between the ages of 20-29 suffer from some form of hearing loss. And many of them likely don’t even know it. That’s a big problem because those youthful years are so formative for your hearing health. When you’re young, there’s a lot you can do to prevent your hearing loss from getting started or growing worse.

But that window tends to close the more often you expose your ears to loud, damaging levels of sound. If they were aware of their hearing loss, they could actually do something about it.

How to Prevent Hearing Loss

So, if you’re between the ages of 20-29, there are a few things you can do to protect your hearing:

And if you are indeed showing the signs of hearing loss, there are plenty of hearing aid models that are quite inconspicuous. It’s sometimes difficult to convince young people to wear hearing aids, but these devices are designed specifically to help you preserve the hearing levels you have left and improve your social interactions. In other words, they make you all kinds of cool. (Or no one will notice them, so don’t sweat it.)

You’re Never Too Young to Protect Your Hearing

Preventing hearing loss is especially challenging because, like that cat on the savannah, it approaches so slowly that it’s easy to ignore. Maybe you miss the warning signs and the red flags. Maybe, you say to yourself, you’re too young to lose your hearing.

Unfortunately, as this data show, you actually aren’t. Most hearing loss is caused by noise damage. And you’re never too young for that.