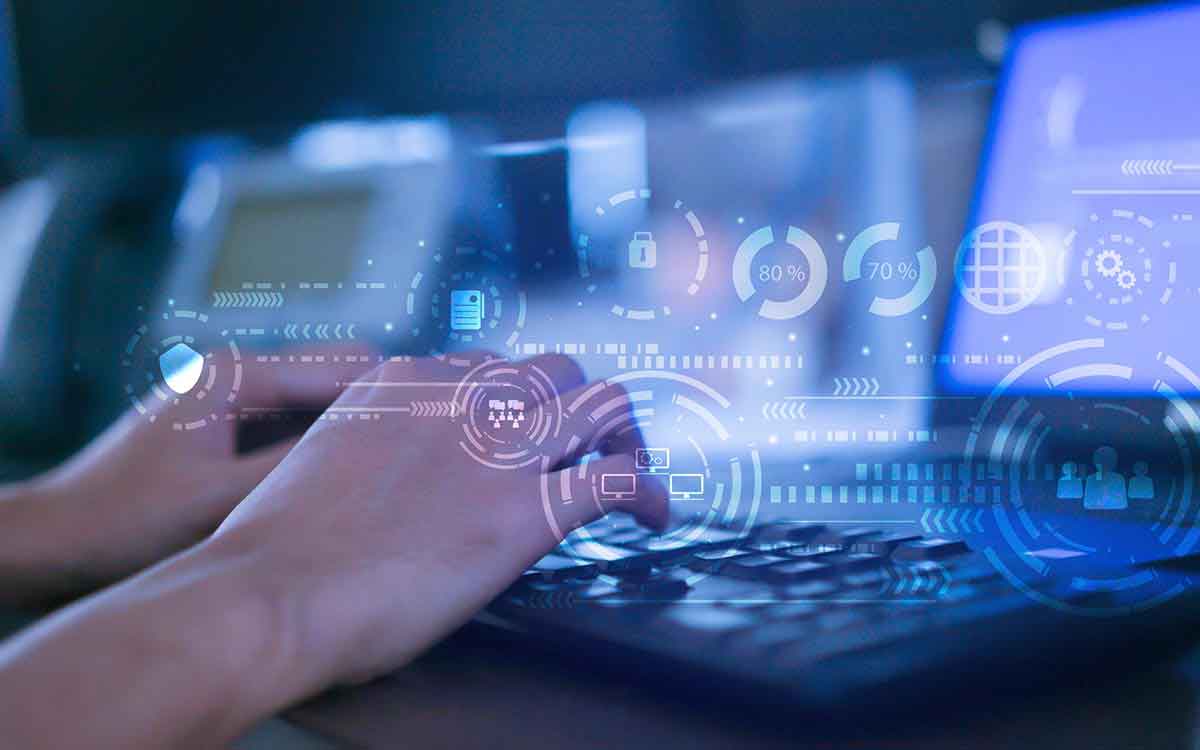 Bluetooth technology has been around for over 25 years. These days, wireless connectivity capabilities are so common that you probably don’t even think about them (not like the old days, when ethernet cables were coiled everywhere). So it might be hard to visualize a world in which Bluetooth will revolutionize any technology–but that’s precisely what’s happening with Bluetooth and hearing aids.

It’s all thanks to a new update to Bluetooth’s core technology. Called Bluetooth LE (for low-energy), this new Bluetooth update promises a host of improvements that have accessibility advocates cheering.

If you’re having a low energy kind of day, you’re likely feeling a little lethargic. Maybe it’s hard to focus or you’re trying to ignore a nagging headache; perhaps you’re on your third cup of coffee. In any case, you’re probably not having your best day. So you’d be forgiven for assuming that “low energy” in association with Bluetooth would also be kind of a bad thing.

But that’s not the case. When it comes to Bluetooth, low energy is very good. Under this new paradigm, less energy is required for Bluetooth connections than ever before. (You’ve probably noticed how using Bluetooth can drain your device’s battery in a hurry.)

Because the updated hardware is able to run on less energy, Bluetooth LE frees up more capacity for additional (and truly exciting) capabilities.

What Bluetooth LE Can Do For Your Hearing Aid

Dave has had his hearing aids for a little over a year. Generally, they help him hear wonderfully (and he loves them). But there are some instances when the hearing aids don’t help as much as he wants them to–usually instances involving electronics. Phones, TVs, stereos–essentially anything with its own speaker system–causes an interaction with his hearing aids that degrades the quality of sound.

Coming Soon to a Hearing Aid Near You

Bluetooth LE is scheduled to be rolled out on the newest generation of devices (many are in stores now). Unfortunately, it’s a hardware upgrade as well as a software update, so it’s not exactly backward compatible. To get these new benefits, you’ll need to get a new Bluetooth device (in this case, that’s likely to be a new hearing aid).

You should start seeing Bluetooth LE in hearing aids over the coming year. As developers learn how to take full advantage of these new updates to Bluetooth’s technology, you may even see some additional benefits for hearing aid users as time goes on.

The end goal of adding all of this accessibility is pretty simple: to make it easier for those with hearing aids to live their lives uninterrupted. Something like connecting to Alexa may seem trivial at first–until it’s something that causes a headache and interferes with your life.

Bluetooth LE has the potential to revolutionize hearing aids. For someone like Dave, his hearing aids have always performed admirably. With Bluetooth LE, his hearing aids can help him connect to the world in a richer, more profound and inclusive way. Not bad for a technology that’s a quarter of a century old.