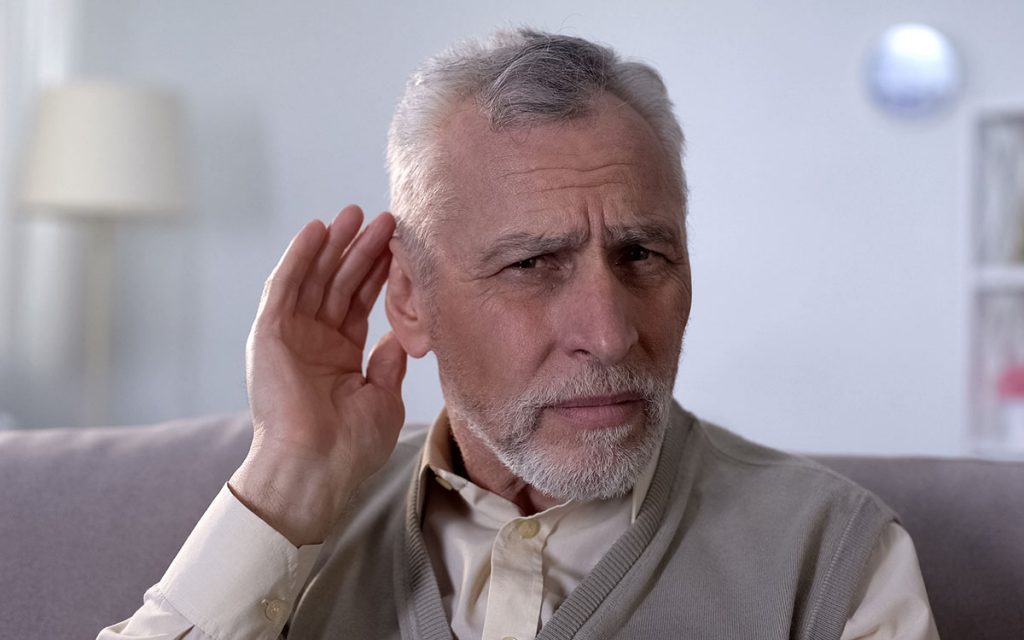 Your last family dinner was frustrating. Not because of any intra-family drama (though there’s always a little bit of that). No, the source of the frustration was simple: you gathered at a noisy restaurant and you couldn’t hear a thing. So you didn’t get the details about Nancy’s promotion and you didn’t have a chance to ask about Todd’s new puppy. It was frustrating. Mostly, you blame the restaurant. But you can’t completely discount the possibility that maybe your hearing is starting to go bad.

It can be incredibly challenging to self-diagnose hearing loss (that’s why, generally, it’s not recommended). But there are some early warning signs you should keep on your radar. When enough of these red flags spring up, it’s worth making an appointment to get tested by a hearing specialist.

Not every sign and symptom of hearing loss is obvious. But if you happen to see your own experiences reflected in any of the items on the following list, you just might be experiencing some level of hearing loss.

Some of the most common early signs of bad hearing may include:

Next Up: Take a Test

No matter how many of these early warning signs you may encounter, there’s really only one way to know–with certainty–whether your hearing is going bad: get a hearing test.

Generally speaking, any single one of these early warning signs could be evidence that you’re developing some kind of hearing impairment. A hearing assessment will be able to tell what level of impairment, if any, exists. And then you’ll be better prepared to find the right treatment.

Which means your next family gathering can be much more enjoyable. Other than the drama, that is.