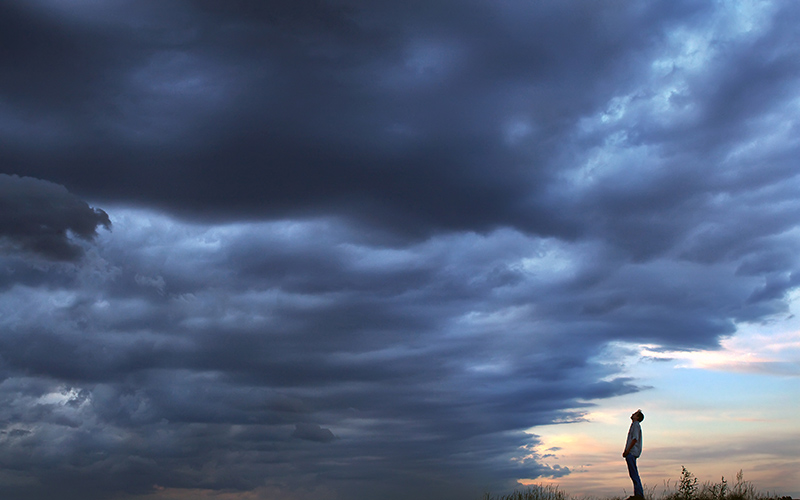 Hearing loss is perhaps the most serious and frightening illness that people of any age can experience in their lifetime. This illness can intensify over time leading to several underlying health problems that can ultimately affect a person’s social, emotional, and mental state of mind.

However, recent research shows a strong link between hearing loss and depression. Any hearing professional can point out various ways in which hearing loss can trigger and worsen the symptoms of depression, as well as how someone can alleviate the problem.

Researchers found nearly 10 years ago that there was a true correlation between people showing signs of depression and those experiencing hearing loss. Many people that participated in the tests were at least 70 years of age and older. That’s not to say this is exclusively a problem of the elderly, depression affects young people as well. The study concluded that the overall findings of hearing loss identified a significant increase in brain damage, as a result of hearing loss. Other facts include people’s inability to effectively communicate with social settings, which leads to irritability, mood changes, social withdrawal, and an onset of depression.

Who Does Hearing Loss and Depression Affect?

Like most people, those researching hearing loss often assumed that the greatest impact would be seen in older patients. Another assumption many researchers have had is that simply being unable to hear would prove to be the greatest hurdle faced by the hearing impaired. However, tests conducted by the U.S. National Institute on Deafness showed that communication impairments such as deafness drastically increased the likelihood of someone displaying symptoms of depression. What was more shocking is that these ailments seemed to be trending among younger groups of people.

The study group consisted of 18,000 people, ranging from ages 18 to 80 years of age. People under the age of 70 years old were allowed to self report their own hearing loss, while others above the age of 70 years old were given a hearing test. The test was to determine whether or not symptoms of depression were present. These results helped to shape the understanding discussed above.

What Type of Help is Available?

Following the conclusion of the test, the most important question that researchers ask when reviewing the results is what can be done? Fortunately, for many people, help is redily available. Hearing aids can enhance the lives of people with mild to severe hearing impairment, and getting fitted for the right type of hearing device is believed to help reduce depression symptoms in nearly every individual case. Aside from hearing aids, no other permanent cure exists at this time.