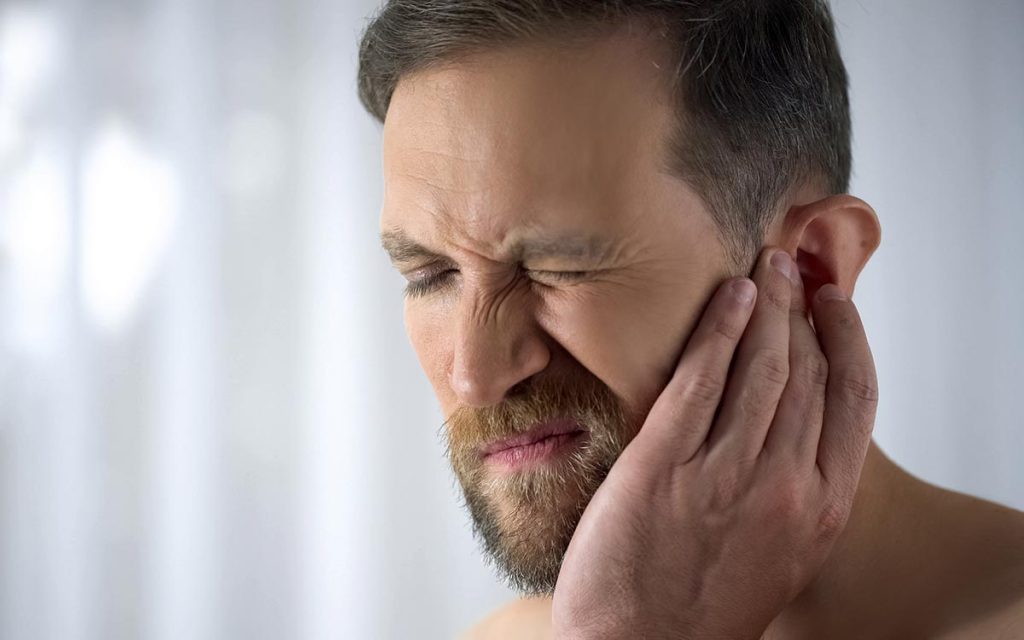 You ever have one of those restless nights where you can hear your faucet dripping from across your house? No matter how much you try to ignore the sound, no matter how tightly you wrap your pillow around your head, you can’t escape the constant drip, drip, drip…drip.

You can probably remember the frustration you felt. Now try to imagine that kind of experience happening every day.

What Happens When Everything Gets Louder?

That’s what it’s like to have a condition called hyperacusis. Essentially, those who suffer from hyperacusis tend to experience certain sounds at painfully loud volumes. These are sounds that, normally, would be experienced at only moderate volumes (your leaky faucet might be obnoxious, but it’s not loud… unless you have hyperacusis).

While the reason for this volume misalignment isn’t all that well understood, new research seems to suggest that hyperacusis, hearing loss, and tinnitus may all be linked.

To say that your hyperacusis might be causing your tinnitus doesn’t mean very much if you don’t already know what hyperacusis actually is or does. And you’d be forgiven for never having heard of hyperacusis before–it’s a relatively uncommon condition that affects only 1 in 50,000 individuals.

Hyperacusis is a condition in which your ears and your brain kind of get their wires crossed–certain sounds become amplified to the point of causing pain and discomfort. Sometimes it’s that drip of the faucet. For other people, voices are amplified. In other cases, it’s ambient room tone that’s unbearable. There are even those who suffer hyperacusis unpredictably with various tones and sounds.

That’s why hyperacusis can be a debilitating and frustrating condition. Not only is that faucet drip obnoxious and hard to ignore–to your brain, it’s also as loud as a jet engine.

What’s the Connection with Tinnitus?

Compared to hyperacusis, Tinnitus is a much more common hearing condition. Tinnitus is a condition in which you hear a buzzing or ringing in your ears. If you have chronic tinnitus, that ringing or buzzing doesn’t go away. There are many treatments available designed to help you cope with tinnitus and maintain your overall quality of life.

Recent studies into tinnitus and hyperacusis seem to have discovered a connection between the two conditions, which often manifest together–though causation is somewhat difficult to prove.

However, researchers believe that the cause for both particular ailments lies in the cochlear hair cells–those tiny hairs that, by vibrating, facilitate the entire experience of hearing. As those cochlear hairs are compromised (either by time or by trauma), your brain is left guessing at what those degraded signals might mean.

Or you can think about it like your brain’s hearing calibration being thrown off. Once that calibration is lost, your brain might create new–less accurate–hearing pathways. And that could result in both hearing a sound that isn’t really present (tinnitus) and perceiving a quiet sound as devastatingly loud (hyperacusis).

Currently, there is no known cure for hyperacusis (or for tinnitus). But there are treatments available. Depending on the severity of your hyperacusis, you might try various hearing therapies (one of which may involve a hearing device that plays static in your ears). The idea is essentially to retrain your brain–to recalibrate how your mind interprets the sounds around you.

Tinnitus treatments usually revolve around strategies intended to help you tune out the ringing or buzzing you’re hearing. Those strategies can be difficult to implement when you’re also trying to deal with hyperacusis–so you can see how a better understanding of both could help everyone’s treatments.

Does Hyperacusis Cause Tinnitus?

But could hyperacusis really cause your tinnitus? That’s difficult to say. It might be a little more accurate (and scientifically a bit safer) to say that tinnitus and hyperacusis might be caused by the same underlying issues. Sometimes that can mean damage to the cochlear hairs or Meniere’s Disease or even a head trauma of some kind.

You rely on your ears to give you an accurate sense of the world around you. Both tinnitus and hyperacusis can undermine that sense. When they are present together, your ears and hearing can become especially disorienting. As researchers work to identify the underlying causes of hyperacusis and tinnitus, treatments will become better. 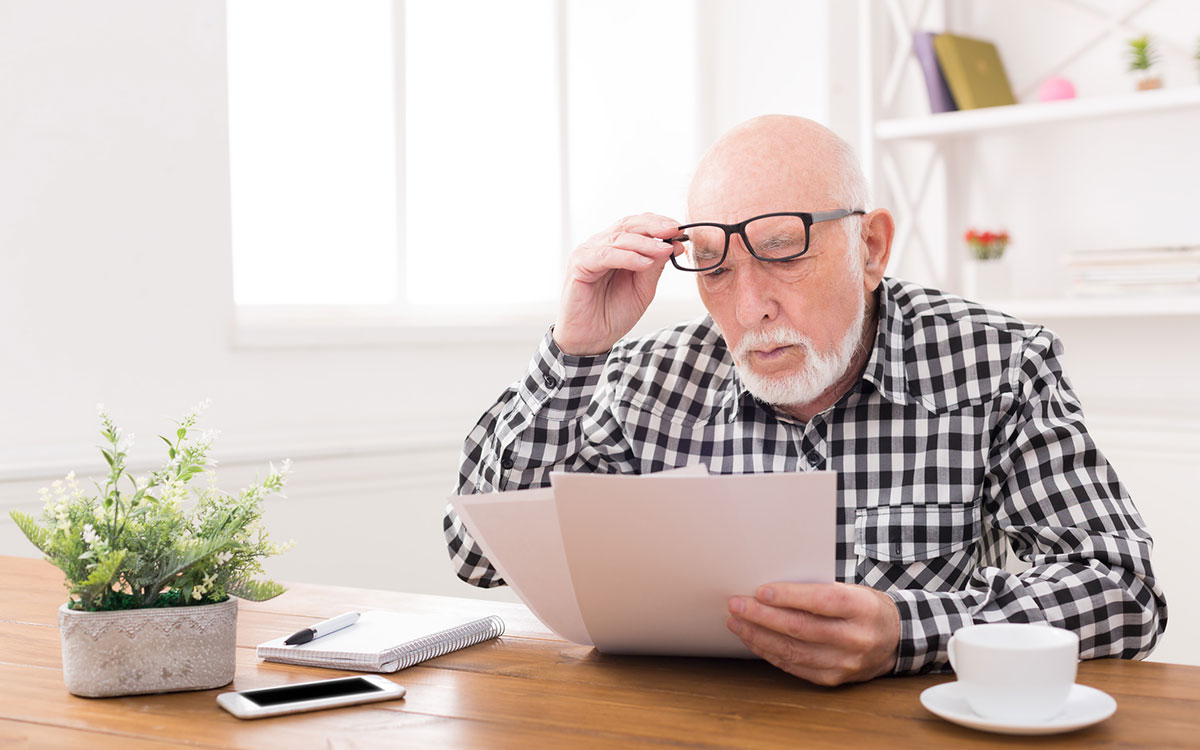 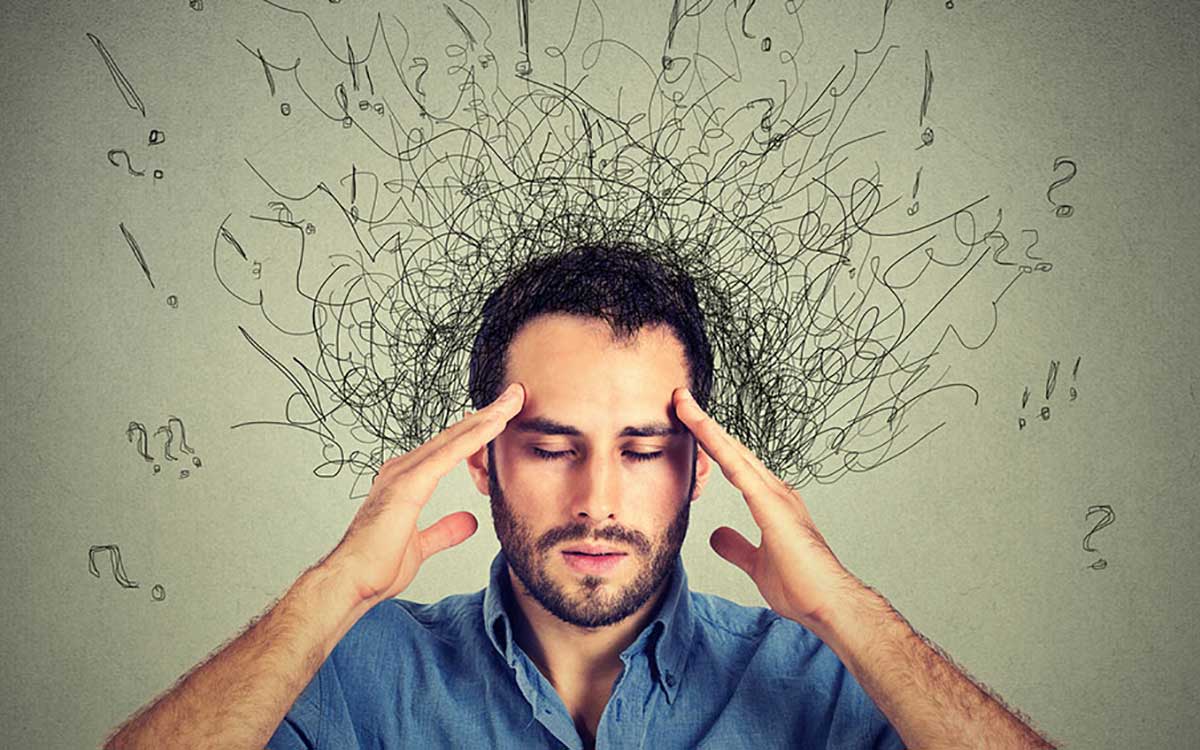