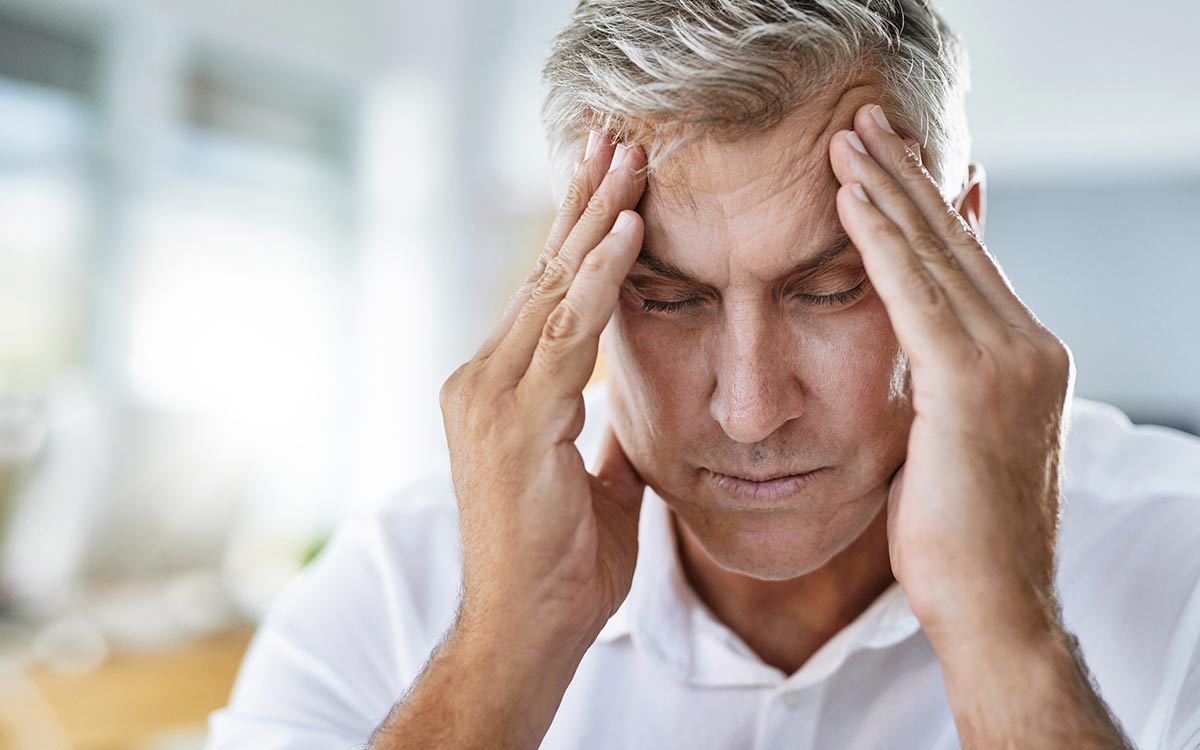 When you first hear that ringing in your ears you might have a very common reaction: pretend everything’s fine. You go about your normal routines: you do your grocery shopping, you make dinner, you try to have a conversation with your partner. All the while, you’re trying to force that ringing in your ear out of your mind. Because you’re convinced of one thing: your tinnitus will go away on its own.

After a few more days of unremitting ringing and buzzing, however, you start to have doubts.

You’re not the only one to ever find yourself in this situation. Tinnitus can be a tricky little condition–sometimes it will go away on its own and sometimes it will stick around for a long time to come.

When Tinnitus Is Likely to Go Away on Its Own

Tinnitus is incredibly common around the world–almost everyone’s had a bout here and there. In almost all cases, tinnitus is essentially temporary and will eventually go away on its own. The most common example is the rock concert: you go see Bruce Springsteen at your local stadium (it’s a good show) and when you get home, you notice that your ears are ringing.

The type of tinnitus that is associated with temporary damage from loud noise (possibly in the form of working-class power anthems) will usually subside within a few days (and you chalk it up to the price of seeing the Boss).

Of course, it’s precisely this type of noise damage that, over time, can cause hearing damage to move from temporary (or acute, as they say) to chronic. One concert too many and you could be waiting a long, long time for your tinnitus to go away on its own.

If your tinnitus doesn’t subside (either on its own or with help) within the span of three months or so, the ailment is then classified chronic tinnitus (this does not, by the way, mean that you should wait three months to speak to a hearing specialist about lingering thumping, buzzing, or ringing in your ears).

Something like 5-15% of people around the world have reported indications of chronic tinnitus. While there are some known close associations (such as hearing loss, for example), the causes of tinnitus aren’t yet well understood.

When the causes of your tinnitus aren’t clear, it usually means that a quick “cure” will be elusive. If your ears have been buzzing for over three months and there’s no identifiable cause, there’s a good chance that the sound will not go away on its own. In those cases, there are treatment options available (such as cognitive behavioral therapy or noise-canceling devices) that can help you manage symptoms and maintain your quality of life.

The Cause of Your Tinnitus Is Important

When you can identify the underlying cause of your tinnitus, mitigating the condition suddenly becomes a lot easier. For example, if your tinnitus is produced by a stubborn, bacterial ear infection, treatment with an antibiotic will tend to solve both problems, leading to a healthy ear and crystal clear hearing.

Some causes of acute tinnitus could include:

So…Will the Ringing in My Ears Go Away?

The bottom line is that in almost all cases, yes, your tinnitus will go away on its own. But the longer it lingers–the longer you hear reverberations or humming or whatever the sound happens to be–the more likely it becomes that you’re dealing with chronic tinnitus.

You can convince yourself there’s nothing wrong and hope that the ringing will just go away. But there may come a point where your tinnitus starts to become uncomfortable–where it’s hard to concentrate because the sound is too distracting. And in those cases, you might want a treatment plan more comprehensive than crossing your fingers.

In most cases, though–in fact, throughout most of your life–your tinnitus will often go away on its own, a normal response to a loud environment (and your body’s way of telling you to avoid that environment in the future). Whether that’s acute or chronic tinnitus, well–only time will tell.