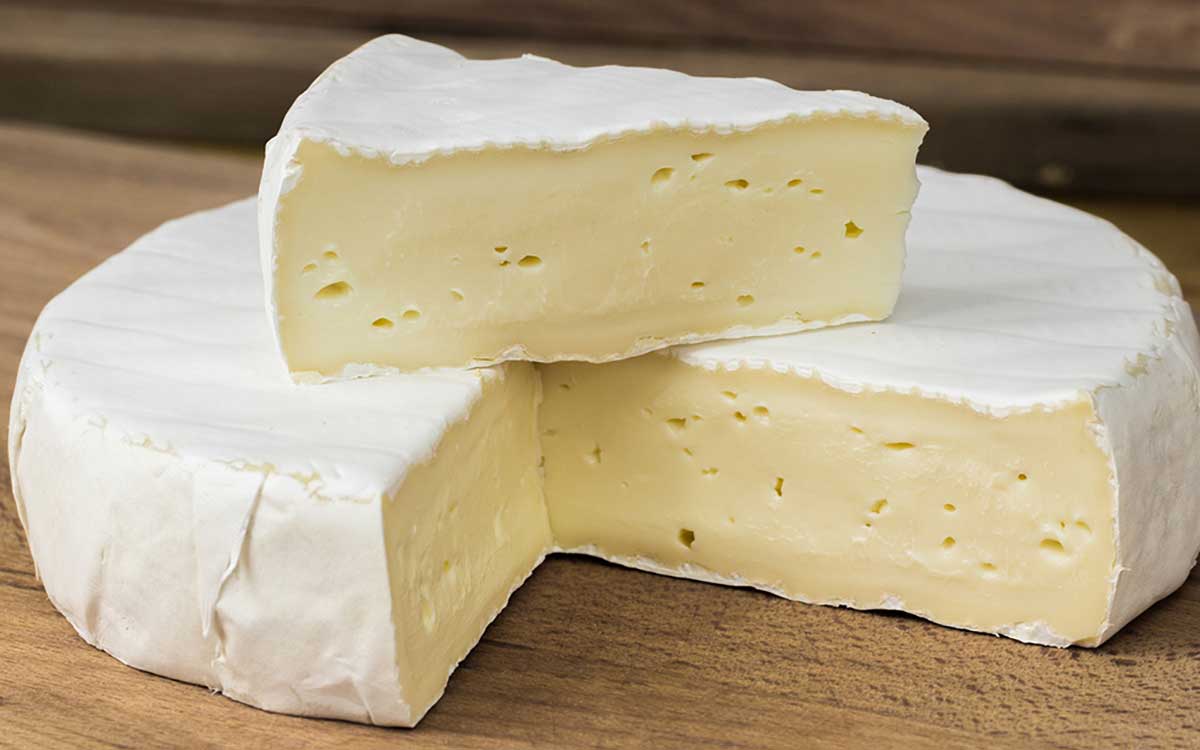 You’ve turned to science to help you understand how to prevent hearing loss. You’ve done your best to apply strategies to keep your hearing. You’ve improved your diet. You’re exercising more and avoiding exposure to noise and some medications. So when you see a new link come to light, you pay attention and ask questions.

You may have heard about the possible connection between high cholesterol and hearing loss, and when it comes to cholesterol-filled foods, cheese really takes the cake. But are they really connected?

Some studies appear to show a link, yet others seem to refute any connection. Let’s take a look at what they’ve found so far.

In 2007, researchers at Gulhane Military Medical School chose 42 male participants out of a pool of 120 potential participants who were suffering from tinnitus.

Tinnitus is a form of noise-induced hearing loss that is characterized by the presence of a sound superimposed over what a person hears. It may be a ring, buzz, tone or other similarly annoying sound.

To make the cut for the study, they also needed to have high cholesterol. The researchers put the individuals on a low cholesterol diet, and, as needed, doctors prescribed them common cholesterol-fighting medications.

About half of the participants got their cholesterol down to healthy levels. Of these, 35% said their tinnitus was reduced, and 20% said it was completely gone.

The researchers concluded a potential link existed between lowering cholesterol and tinnitus severity.

2018 Study Suggests There Is No Link

A more recent study concluded in 2018. The study group of 456 was composed of men and women who had worked at least 8-hours a day for at least 10 years in noisy manufacturing jobs that exposed them to about 85 decibels of noise. That’s enough to cause hearing loss over a long period of time.

The participants were divided into 2 groups. The study group and a control group were evenly distributed according to age, gender, race and other factors to ensure that the 2 groups more or less mirrored each other.

Participants received both hearing and blood tests. Scientists could not identify any greater prevalence of hearing loss among those with high cholesterol than those who had normal readings.

There are several reasons that may account for the differences in results.

So should you be concerned about the impact of cholesterol on hearing or not?

What We Do Know

Around 58% of people in noisy jobs like mining, construction and manufacturing had hearing loss.

High blood pressure and high cholesterol are more prevalent among people who work in noisy environments. More studies are needed to determine what is the cause and effect, however the CDC has concluded that they are associated.

Taking additional steps to reduce noise and protect your hearing may help bring blood pressure and bad cholesterol down. By doing so, we may be able to reduce hearing loss in these occupations.

We know with certainty that high LDL (bad cholesterol) and high blood pressure are bad for your health no matter how you slice your Brie.

While we know that noise is the single most important cause of hearing loss, studies like these remind us that hearing loss and our health, in general, is complex. Many factors work together to make you healthy. How they work together is becoming clearer each day.

The best approach will always be the more comprehensive approach. That includes diet, exercise, stress-management, reducing environmental exposure to noise and toxins and getting hearing and blood tests annually to know where you stand.